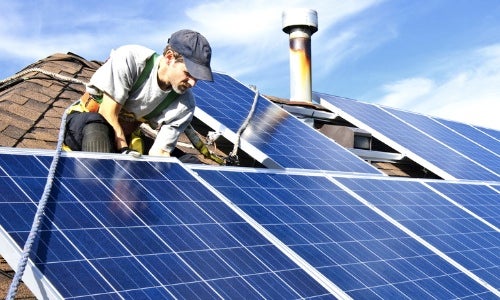 SolarCity has announced a $750 million fund to help defray the costs of solar panel installation in residential homes in 14 states and the District of Columbia. Following Apple’s recent partnership with First Solar, Google has committed $300 million to the new fund—its largest renewable energy investment to date. 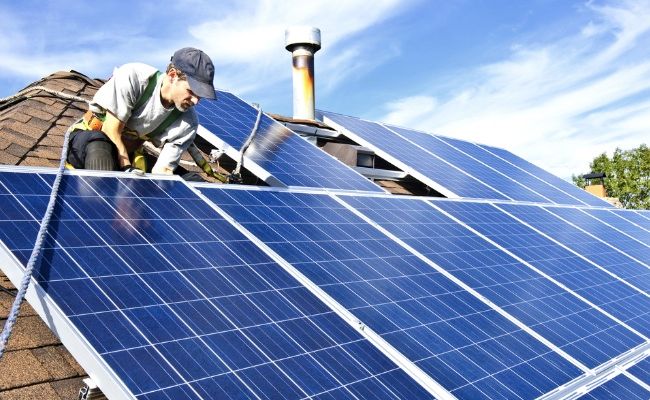 Google has contributed a little less than half of SolarCity’s $750 million solar project fund.

Going solar in the U.S. is easier and cheaper than ever, but many don’t make the investment because of the initial sticker price. However, the new fund will cover the upfront cost of solar panel installations, making it possible for thousands of people to switch to renewable energy.

According to a SolarCity blog post, once the panels are installed, the homeowner will then pay SolarCity for the electricity produced, or monthly rent if the panels are leased. This arrangement, the company notes, is the same kind most of us have with our local utility, except SolarCity’s power is usually cheaper and comes from the clean burning energy of the sun.

The new fund is the largest of its kind ever created for residential solar power, and the second such collaboration between the two companies. Back in 2011, the search giant invested $280 million to create a similar fund to help SolarCity put more panels on residential roofs.

According to Gigaom, Google’s investment with SolarCity can provide an 8 to 12 percent return on the investment. A SolarCity spokesperson told the website that the remaining $450 million of the $750 million fund will come from debt financing.