Google to Invest $2 Billion in Wind and Solar Energy 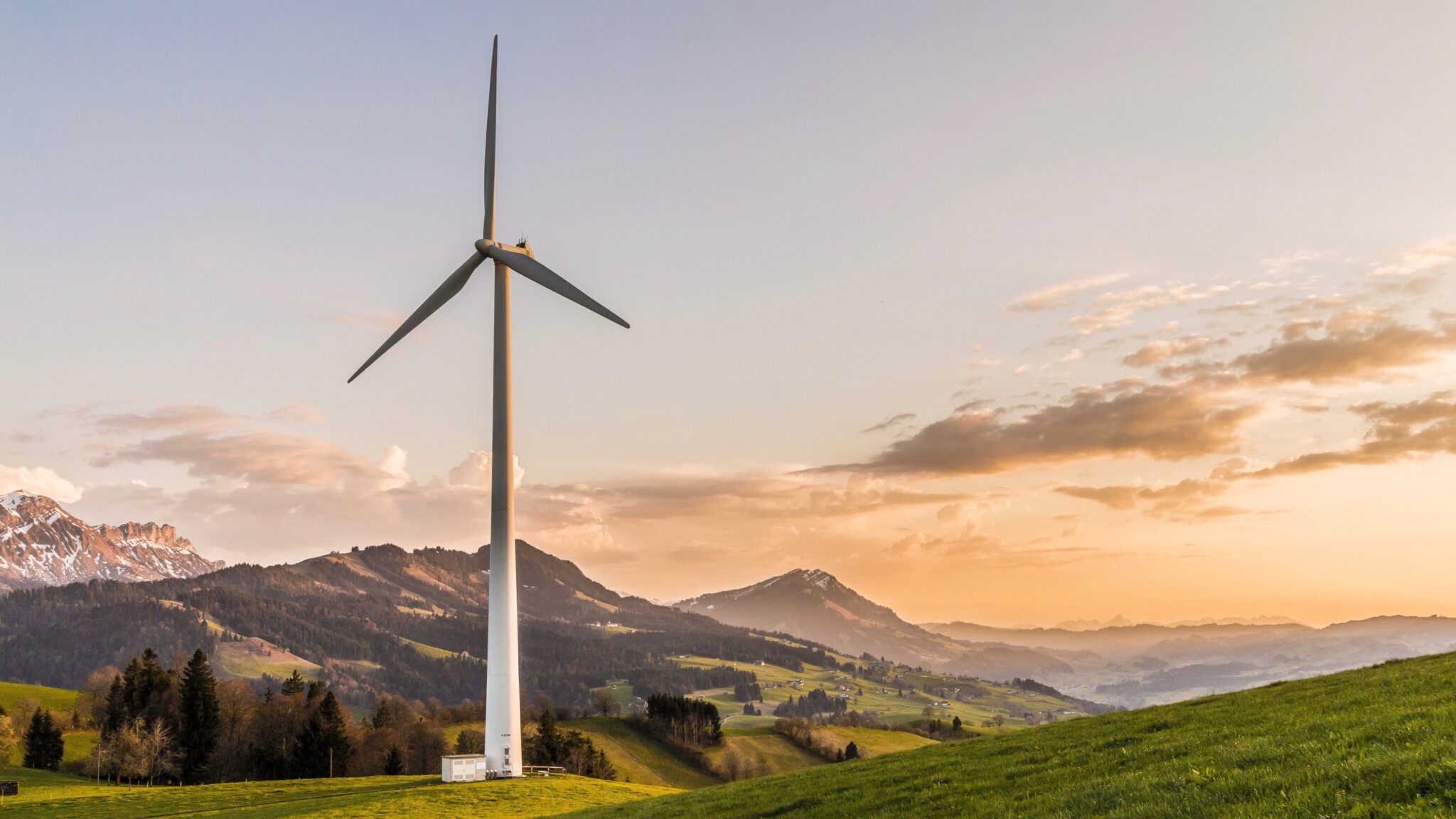 Ahead of the UN climate summit and the global climate strike, the world’s largest search engine announced that the tech behemoth will make its biggest corporate purchase of renewable energy yet, signing on to a series of agreements that will increase Google’s wind and solar investments by 40 percent, as Quartz reported.

Google struck 18 clean energy deals that span the globe, from the U.S., Chile and Europe. The agreements mean that Google will purchase energy from solar farms in South Carolina, North Carolina and Texas. It will use solar and wind power to run its data centers in Chile, as Cnet reported.

About half of the new investment will be in Europe, including projects in Finland, Sweden, Belgium and Denmark, according to the Guardian.

The company’s CEO Sundar Pichai said it’s “the biggest corporate purchase of renewable energy in history,” in a blog post. Google will buy 1,600 megawatts, or 1.6 gigawatt, of clean electricity in its new energy deals, as Cnet reported.

“Together, these deals will increase our worldwide portfolio of wind and solar agreements by more than 40 percent, to 5,500 MW—equivalent to the capacity of a million solar rooftops,” wrote Pichai in his blog post. “Once all these projects come online, our carbon-free energy portfolio will produce more electricity than places like Washington D.C. or entire countries like Lithuania or Uruguay use each year.”

Pichai added that the deals will “spur the construction of more than billion in new energy infrastructure,” including millions of solar panels and hundreds of wind turbines across three continents, as the Guardian reported.

“This means we’re not buying power from existing wind and solar farms, but instead are making long-term purchase commitments that result in the development of new projects,” he wrote in his blog post.

In addition to its own investment, Pichai announced two grants from Google’s philanthropic arm, Google.org. The company is giving a 0,000 grant to the Renewable Energy Buyers Alliance in the U.S. and €500,000 (0,000) to RE-Source in Europe, “to provide further support for organizations that expand access to clean energy for all businesses—from flower shops to big-box retailers to startups,” Pichai wrote.

The money will be used to research new business models for renewable energy and provide training to consumers, as Cnet reported.

The announcement comes at a time when Google and Apple are facing criticism for the waste created when they release new versions of their phones, tablets and computers every year. To blunt the criticism, Google started to publish environmental product reports of its products last year. Those reports detail what devices are made of and how they are shipped, as Cnet reported.

Google also pledge to make its devices more sustainable by manufacturing its products from some recycled materials by 2022, according to Cnet. The company also that by 2020, all shipments to and from its customers will be carbon neutral.

“Our goal is to make sure technology can benefit everyone—and the planet we call home,” Pichai wrote in his blog post.