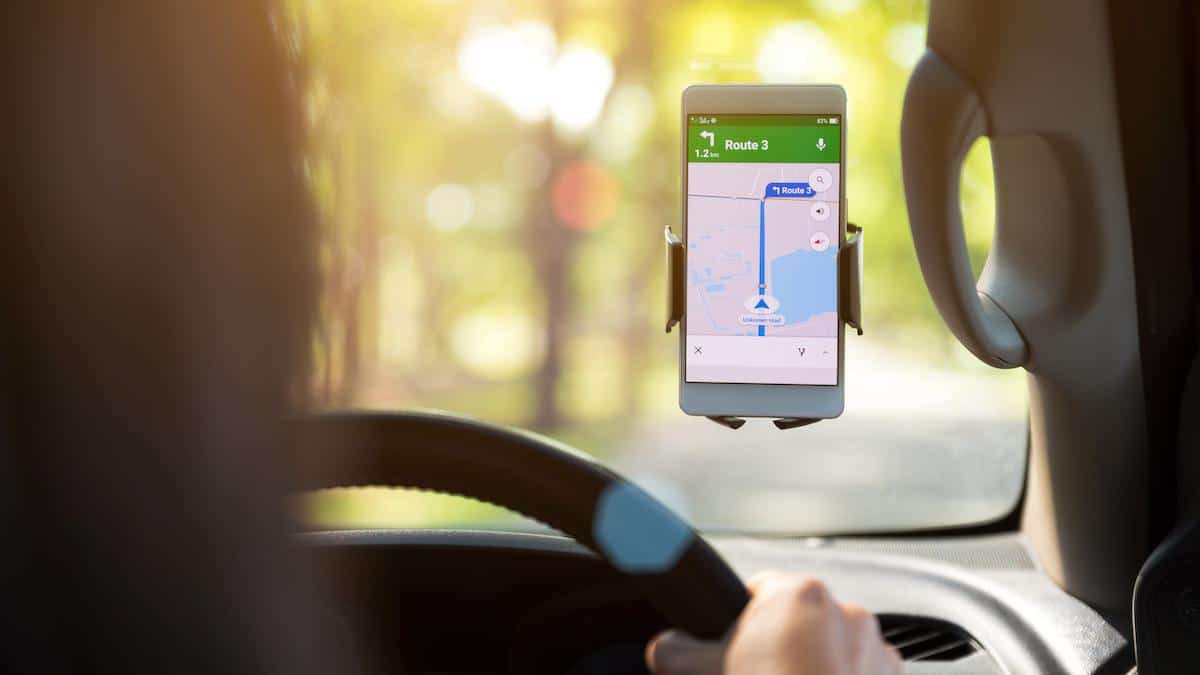 Google announced a set of changes to its features Wednesday designed to help its users make more sustainable choices.

The updates impact Maps, Search, Travel and Nest, according to Verge, and include an option to see the lowest-carbon car journeys.

“Today, climate change is more than a threat,” Google CEO Sundar Pichai said in a video announcement. “It is a real and present danger. From wildfires to flooding to more frequent and severe storms, climate change is the most profound risk we face, one that affects our health, our economies and our future together on this planet.”

To act on this risk, the company is making the following changes.

Beginning Wednesday in the U.S. and 2022 in Europe, Google Maps will default to the least carbon-intensive car route when the time difference between routes is negligible, CNBC explained. If the lower-carbon route takes much longer, users will still be able to choose to follow it.

“We believe the feature will have the same impact next year as taking over 200,000 cars off the road,” Pichai said, as CNBC reported.

Starting Wednesday, if you search for a flight on Google, you will also be shown the carbon dioxide emissions associated with the journey. Further, the results will tell you which aircrafts and seats have lower emissions. (Business or first class seating is more carbon intensive because it takes up more space.) Choosing a more efficient route can actually cut down on a plane journey’s emissions by up to 63 percent, Verge observed.

In addition, Google just launched a feature letting you know the sustainability cred of hotel choices.

“Beginning this week, when you search for hotels on Google, you’ll see information about their sustainability efforts. Hotels that are certified for meeting high standards of sustainability from certain independent organizations, like Green Key or EarthCheck, will have an eco-certified badge next to their name,” Google VP of Travel Products Richard Holden wrote in a September 22 announcement.

Google will begin highlighting the most sustainable choices when you shop for energy-intensive products like furnaces or water heaters, CNBC reported. This will begin in the U.S. on Wednesday. Early next year, the company will also make it easier to shop for hybrid or electric vehicles by flagging these cars. It will also show you nearby charging stations and charging times for a particular car.

Finally, later this month Google will introduce a new layout for displaying information when you search for “climate change.”

“This new layout will show relevant information and guidance from authoritative sources like the United Nations, including concise explainers on the causes of climate change, its effects, and even actions you can take to live more sustainably, like using energy efficient appliances or taking public transit,” Google Commerce Director of Marketing Stephanie Horton said, as CNBC reported.

In the next few weeks, Google Nest users in the U.S. will be able to take advantage of a feature called Nest Renew, Verge explained. This will allow users to activate their heating and cooling when there is more renewable energy supplying the grid.

Verge noted a few caveats regarding Google’s new announcement. For one thing, its new “climate change” search option doesn’t impact YouTube searches. Google owns the video site, which has been a font of misinformation. Of the top 100 videos that show up when you search “global warming,” 20 percent of the total views go to videos that are not entirely accurate.

For another, the changes emphasize individual rather than corporate emissions, which are much larger.

Google has made its own climate commitments as a company, however. It became net zero by 2007 and has pledged to use carbon-free energy entirely by 2030.