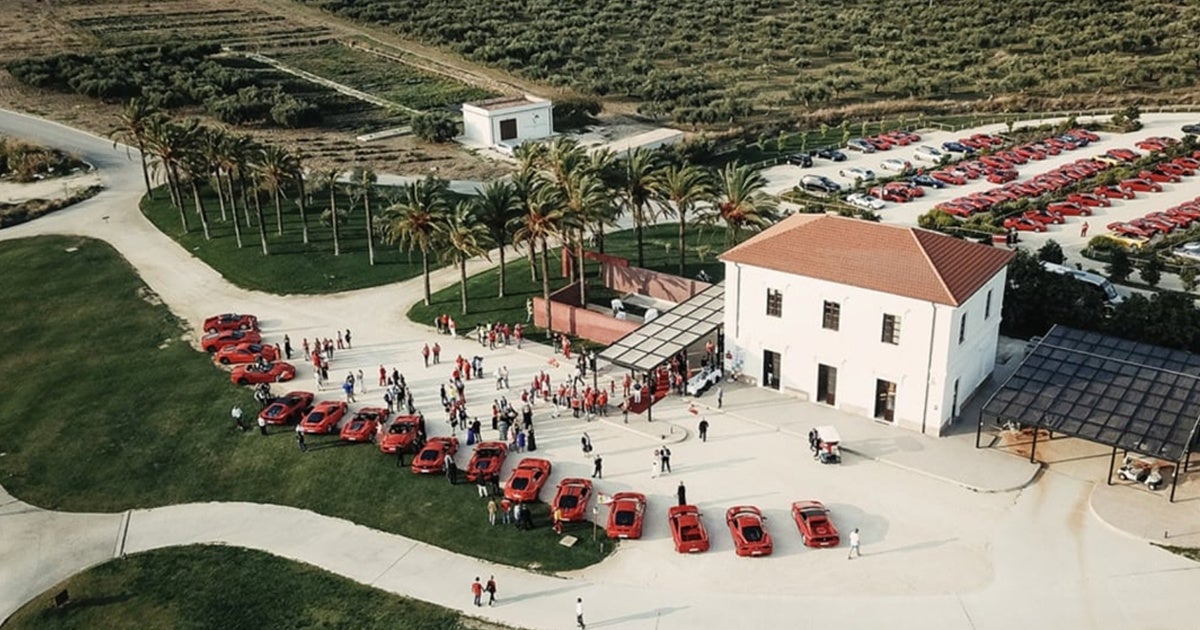 Google’s seventh annual meeting of the minds, dubbed Google Camp, is happening at a seaside resort in Sicily and this year, it is dedicated to the climate crisis. Luminaries from tech, business, entertainment and politics descended upon the Italian island to discuss ideas and solutions for tackling the climate crisis at the three-day event that costs Google upwards of $20 million, according to Business Insider.

The highly secretive event at the Verdura Resort near a UNESCO World Heritage ruins prevents attendees from posting on social media while in attendance. On the first night, Chris Martin of Coldplay performed a private concert for attendees with the Valley of the Temples ruins in nearby Agrigento as a backdrop.

The Verdura Resort is a short distance from the airport in Palermo, though many guests arrive via private helicopter or on private yachts, according to Forbes.

In fact, the Palermo airport had made preparations for the expected arrival of 114 private jets, according to Giornale Di Sicilia. The influx of private jets, private yachts, helicopters, sports cars and limousines seems in stark contrast to the theme of the conference. By contrast, Greta Thunberg, the teenage activist, eschews meat, dairy and air travel, to mitigate her carbon footprint. She will sail to New York from Europe to attend the UN Climate Summit next month.

The transportation of the various guests, including Barack Obama, Leonardo DiCaprio, Harry Styles, Prince Harry and Meghan Markle, Mark Zuckerberg, and Diane Von Furstenberg amongst many others have drawn condemnation on social media and in the press. After all, a flight from New York to Palermo, Sicily, generates around 4.24 metric tons of CO2, or the equivalent of 540,652 smart phones being charged at one time, according to EuroNews. That’s a lot of carbon for just a few people. And, that doesn’t include the greenhouse gasses emitted by the 2,300 horsepower diesel-engine private yachts.

One Twitter user commented, “Several #celebrities, wealthy and famous people have arrived in Sicily for #Google summit to discuss climate change. Are these folks going to push for a bill to be passed to ban use of private jets and mega yachts?” as Fox News reported.