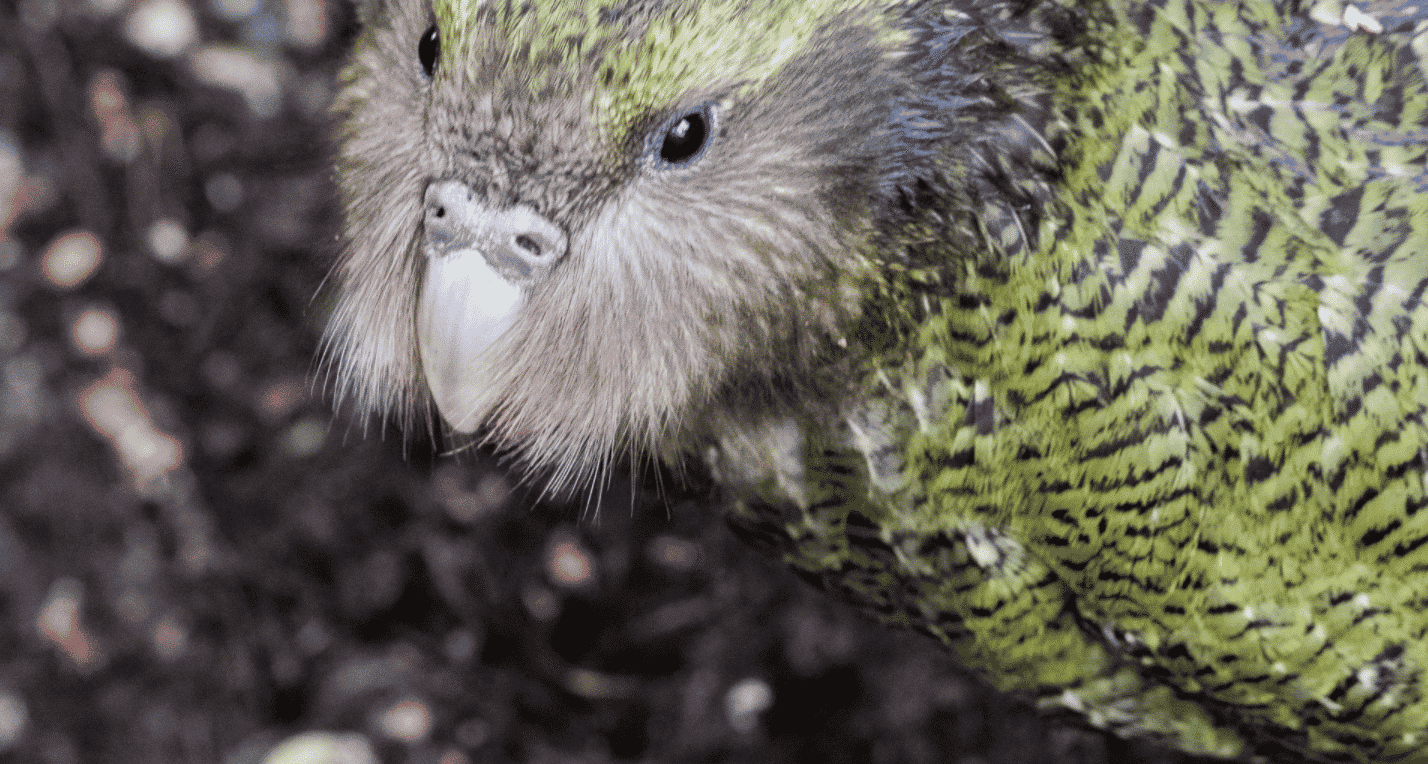 We’ve had a particularly brutal summer — not to mention spring and winter — so now that autumn has arrived, let’s take a break from all the awful environmental news to focus on a few good-news items you may have missed. These aren’t necessarily resounding successes — we still have a long way to go on all fronts — but they illustrate that hard work and persistence can pull us back from the brink just as greed and indifference can push us toward it.

This month the eastern barred bandicoot (Perameles gunnii) achieved an all-too-rare conservation milestone when Australia declared the species is no longer considered “extinct in the wild.” That’s a big change from 30 years ago, when invasive foxes and cats had eaten up nearly all these rabbit-sized marsupials. Since then captive-breeding programs and reintroduction efforts on predator-free islands have helped the species recover. The population hit 1,500 this year, enough to upgrade the bandicoots to merely “endangered” status. They have a long way to go to bounce back to their pre-fox levels, but we’ll still call this the best news of the month.

(PS: Hey, Australia, now do the same thing with your endangered frogs.)

We’ve known for a long time that burning coal harms human health — and now a new study shows that the cardiovascular benefits of reducing mercury emissions are at least 100 times more than previous estimates. The EPA has long pegged the annual value of mercury reductions at about $6 million in reduced societal and healthcare costs, but the new study ups that to “several billion dollars per year.”

Why is this dangerous revelation good news? It always helps to find out how things are harming us so we can make a change. This research has enormous potential to improve human health, and the researchers say it should offer further incentives for decarbonizing our economy.

Despite these conclusions, the study generated almost no media coverage outside the subscription-only E&E News. That’s a shame, so let’s hope the right people see it moving forward and the results are incorporated into plans for a just energy transition. They should also play a role in the EPA’s promise to revisit the Mercury and Air Toxics Standards weakened by the Trump administration.

The U.S. Fish and Wildlife Service announced a status review of the gray wolf (Canis lupus) in the western United States, which the Trump administration removed from the protection of the Endangered Species Act two days before the insurrection. This move — which, full disclosure, stems from petitions by several conservation groups, including our publisher, the Center for Biological Diversity — comes just as Idaho and Montana plan massive wolf hunts. Tragically, the Fish and Wildlife Service has taken no action to stop those slaughters (which have already started), but it’s still welcome news that could eventually restore the species’ protection.

(As long as we’re talking about it, this on-again, off-again protection for wolves has grown expensive in both blood and treasure — for U.S. taxpayers and most of all for the hundreds of wolves that have been shot and trapped over the past few years. Maybe, if they get protected again, we can just keep it that way?)

In good news for one of the world’s rarest parrots (and one of my favorite species), new research finds that the last 201 kākāpō (Strigops habroptila) remain genetically healthy despite centuries of inbreeding. All of today’s remaining kākāpō have descended from just 50 birds rescued from extinction in 1995 and placed into a conservation breeding program, but the inbreeding started long before that — as much as 10,000 years ago, due to the island-loving, flightless birds’ extreme isolation.

This inbreeding, as odd as it may seem, could be one reason why the species has survived: It’s basically already bred mutations out of the system.

The other reason kākāpō have survived? People. Not only do the birds have a dedicated crew of New Zealand conservationists working to help them, they’re also beloved by the general public. This genetic work got its start with a crowdfunding campaign back in 2016, when there were only 125 kākāpō alive. The fact that the population has grown so much in the past five years while we continued to expand our conservation knowledge is a testament to both these groups.

After years of activism by students and alumni, mega-rich Harvard University finally announced it has divested its $40 billion endowment from fossil fuels, except for a few “legacy” funds that will soon be liquidated. Harvard all but laughed at activists when they first brought up this issue a decade ago. Now it’s set the stage for other universities to follow.

A report from a trio of climate groups finds that more than 75% of the world’s planned new coal plants have been abandoned since the 2015 Paris climate accord — a number that’s probably already even higher, since just a few days after the report came out China pledged that it would stop building new coal plants abroad.

Obviously, China itself remains a major consumer of coal within its borders, and critics say this pledge came with precious few details, but we’ll take what victories we can get.

(Let’s not forget the counterpoint to this story, though: U.S. coal production is up 8.4% this year, according to data released by the U.S. Energy Information Administration on Sept. 23. Sigh…)

A group of deep-pocketed philanthropists this month pledged a collective $5 billion over the next 10 years to protect the world’s wildlife — undoubtedly the largest-ever charitable pledge to save biodiversity. They’ve tied this “Protecting Our Planet Challenge” to the 30×30 initiative, which aims to set aside 30% of the globe for preservation by the year 2030.

No grantees have been announced yet, so it will be interesting to see how this develops and how the charities distribute their funds. One participant, the Bezos Earth Fund, drew criticism for ignoring grassroots organizations in its first round of funding late last year but promised to prioritize “the voices of Indigenous Peoples and frontline communities” with this effort.

The EPA this month finalized new rules to reduce the production and use of super-polluting hydrofluorocarbons by 85% over the next 15 years — a huge win for both the Biden administration and the climate. HFC chemicals, used in refrigeration and air conditioning, are extremely potent greenhouse gases that the international community has agreed to regulate but which got a big boost from the Trump administration (yeah, them again).

Next step: President Biden needs to make sure the United States finally ratifies the Kigali Amendment to the Montreal Protocol, which aims to reduce worldwide HFC use enough to avoid about 0.5 degrees Celsius of global warming by century’s end. (And FYI, the Senate could ratify a few other environmental treaties while they’re at it.)

RIP to a Giant: This month scientists reported the death of Okefenokee Joe, an 11-and-a-half-foot alligator believed to have died of old age after a lifetime of swimming through Georgia’s swamps — since World War II.

Wait, why is the death of this massive beast in a list of good news? Easy: because he lived so long in the first place! It’s painfully rare for a megafauna predator in this country to achieve old age — let alone die of natural causes. Joe served to remind us what’s possible when we protect our habitats and the wildlife that live within them.

What’s Next? Will we see much more good news in October? Sure, but we may need to go digging to find it, as topics like the infrastructure debate will continue to dominate the beltway press in the month(s) ahead. Meanwhile we’re still in the middle of hurricane season, so we expect plenty of news about extreme weather events. We’ll also see a lot of buildup for the upcoming United Nations Climate Change Conference (COP26) in Glasgow, which starts Oct. 31. We hope that won’t be a disaster, too.

On a more celebratory note, next month will bring World Migratory Bird Day, California Clean Air Day and the simply named Wombat Day, among other occasions and events.