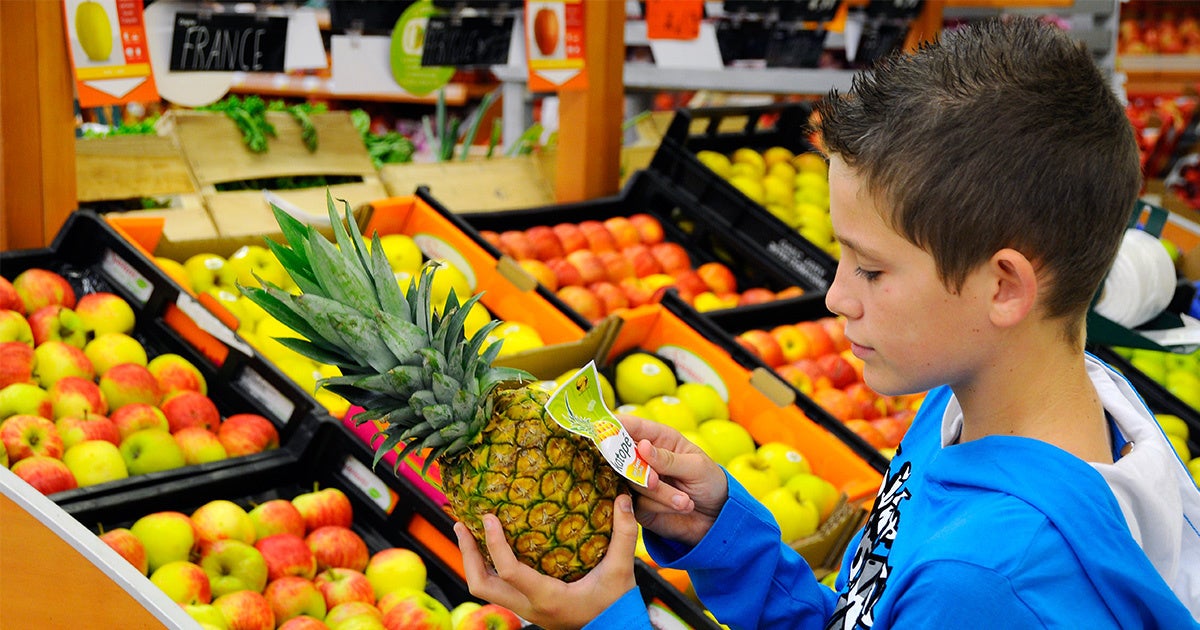 Last week, Center for Food Safety (CFS) sued the Trump Administration for refusing to make public documents surrounding its decision on how to label genetically engineered (GE or GMO) foods. On May 3, 2018, the U.S. Department of Agriculture (USDA) released long-awaited proposed regulations for the first-ever U.S. mandatory disclosure of foods produced using genetic engineering. Earlier this year, CFS sought the public data and documents about the rulemaking under the Freedom of Information Act (FOIA), but the administration failed to make public any information, leading to this CFS lawsuit to force that disclosure.

This unfulfilled FOIA request can’t help but bring to mind other transparency failings of the administration. From Michael Cohen’s hush money payment of $130,000 to Stormy Daniels to Jared Kushner’s failure to disclose his 2016 meetings in Russia to Congress, secrecy has defined Trump’s time in office. “This administration has reached new lows in trying to keep information from the American public,” said George Kimbrell, legal director at Center for Food Safety. “Fortunately the public has a right to these documents, just as they have a right to know what’s in their food.”

Earlier this month, CFS and dozens of consumer, environmental and farming organizations and companies submitted comments to USDA on the proposed rule. Of particular note is USDA’s proposal to allow manufacturers to use QR codes instead of mandatory on-package text or symbol labeling of GE ingredients, which would be discriminatory and unreasonably burdensome to consumers.

Last fall, CFS successfully sued USDA to force the public disclosure of a congressionally required study by USDA to analyze whether QR code labeling would work for American consumers. USDA released the study publicly 12 days later, revealing findings that QR code labeling would leave out millions of Americans—especially rural, minority, and elderly populations—and would not adequately convey the information.