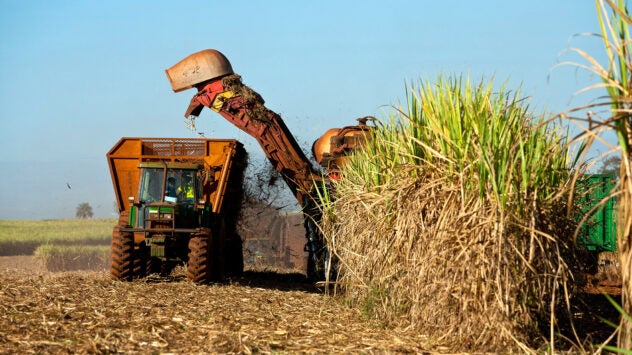 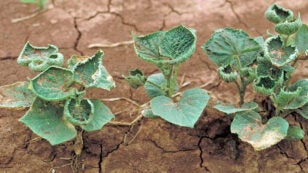 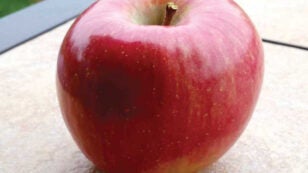 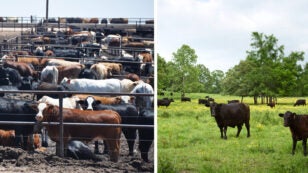 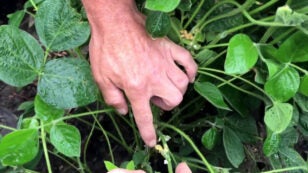 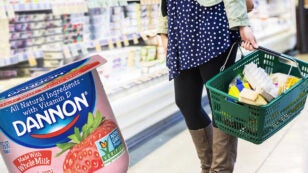 It’s a Fact: ‘Peel Back the Label’ Is Bound to Fail

About 10 years ago, Monsanto’s genetically engineered bovine growth hormone, rBST or rBGH, was in trouble. Leading dairy processors and major supermarket chains, such as Wal-Mart, Costco, Kroger and Safeway were banning the use of rBST in dairy production. Monsanto had big plans for rBST, which is injected into cows to increase milk production. But […] 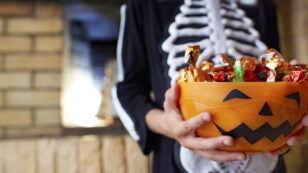 Your Candy Shouldn’t Be the Scariest Thing About Halloween

In just a few days, kids and adults alike will slip into fantastical costumes, adorn their homes with fake spider webs and plump pumpkins and gobble down sugary candy from dawn to dusk. This Halloween, you can avoid stomach-churning tricks in your treats by opting for organic and non-GMO candy. What’s in my candy? By […] 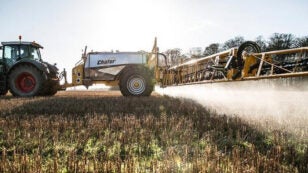 Glyphosate—the most widely applied herbicide worldwide and the controversial main ingredient in Monsanto‘s star product Roundup—is not just found on corn and soy fields. This pervasive chemical can be detected in everyday foods such as cookies, crackers, ice cream and even our own urine. In fact, researchers from the University of California San Diego School […] 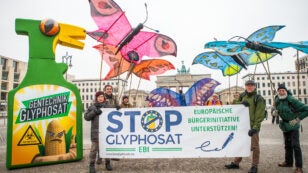 The European Parliament, representing 28 countries and more than 500 million people, voted Tuesday in support of phasing out glyphosate over the next five years and immediately banning its use in households. “The European Parliament has correctly acknowledged the magnitude of glyphosate’s risks,” said Nathan Donley, a senior scientist with the Center for Biological Diversity. […] 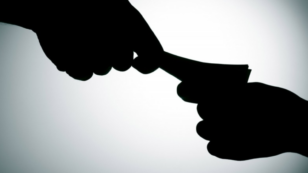 By Stacy Malkan The Independent Women’s Forum is a 501(c)(3) nonprofit that has taken money from tobacco and oil companies, partners with Monsanto, defends toxic chemicals in food and consumer products, denies climate science and argues against laws that would curb the power of corporations. IWF began in 1991 as an effort to defend now […] 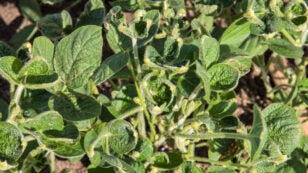 By Dan Nosowitz Dicamba has been in use as a local pesticide for decades, but it’s only recently that Monsanto has taken to using it in big, new ways. The past two years have seen the rollout of dicamba-resistant seed for soybean and cotton, as well as a new way to apply it: broad spraying. […] 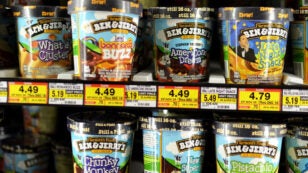 Ben & Jerry’s announced it will stop using ingredients made with crops that are chemically dried with glyphosate—the primary ingredient in Monsanto’s widely used Roundup weedkiller—and will source 100 percent organic dairy following reports that several of its flavors tested positive for the controversial chemical. In a statement, the company said it was “disappointed” to […] 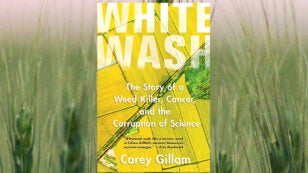 By Stacy Malkan Carey Gillam’s new book is available now from Island Press: Whitewash: The Story of a Weed Killer, Cancer, and the Corruption of Science. Gilliam’s Whitewash is a hard-hitting investigation into the most widely used agrichemical in history, based on 20 years of research and scores of internal industry documents. For decades, glyphosate […]