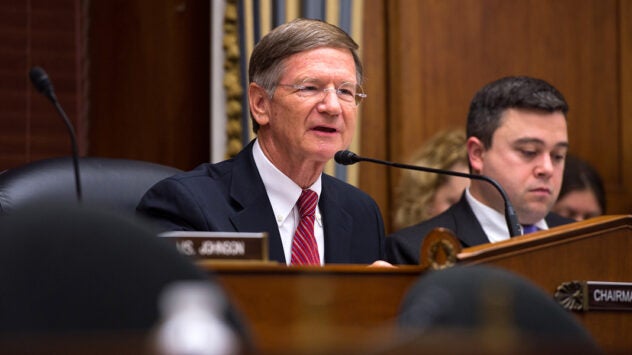 By Carey Gillam Score another point for corporate power over protection of the public. U.S. Rep Lamar Smith (R-Texas), chairman of the U.S. House of Representatives Committee on Science, Space, & Technology, has slated a full committee hearing for Tuesday with an agenda aimed squarely at attacking some of the world’s top cancer scientists. Given […] 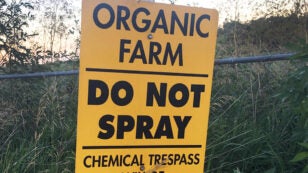 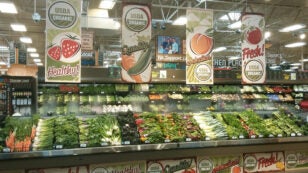 Monsanto’s Fingerprints All Over Newsweek’s Opinion Piece, a Hit on Organic Food 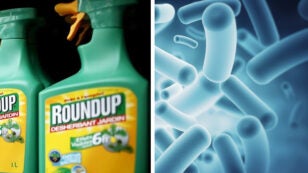 Monsanto’s Roundup Destroys Healthy Microbes in Humans and in Soils 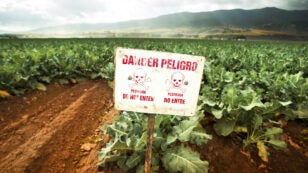 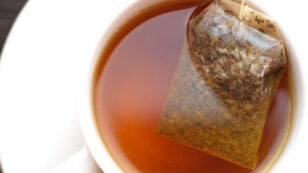 Some Bigelow Tea Not ‘Natural’ Because It Contains Glyphosate, Lawsuit Says

The Organic Consumers Association (OCA) has filed a lawsuit against R.C. Bigelow, Inc. alleging that glyphosate—the world’s most widely used weedkiller—can be detected in some of the company’s popular tea products. But the consumer interest group is not suing Bigelow due to the presence of the controversial chemical in its tea products (an estimated 0.38 […] 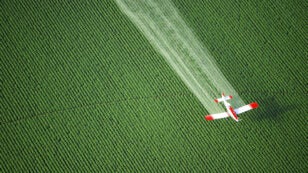 The U.S. Environmental Protection Agency (EPA) will consider allowing the bee-killing pesticide thiamethoxam to be sprayed on the most widely grown crops in the U.S. The application, if approved, would allow the highly toxic pesticide to be sprayed directly on 165 million acres of wheat, barley, corn, sorghum, alfalfa, rice and potato. The proposal by […] 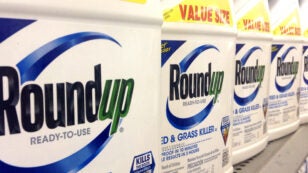 The U.S. Environmental Protection Agency (EPA) released on Monday a human health and ecological draft risk assessment for glyphosate, concluding that the widely used—and highly controversial—pesticide is “not likely to be carcinogenic to humans.” According to the EPA’s announcement, the assessment “found no other meaningful risks to human health when the product is used according […] 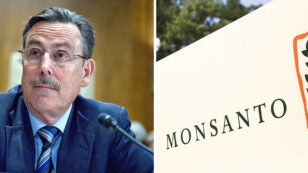 The Center for Food Safety heralded reports that Michael Dourson, President Trump’s controversial nominee to lead the U.S. Environmental Protection Agency’s (EPA) Office of Chemical Safety and Pollution Prevention, Wednesday withdrew his nomination after senators raised concerns over his past work and conflicts of interest. “Dourson is a long-time pesticide industry shill, with a history […] 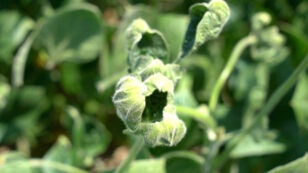 Monsanto Giving Cash to Farmers Who Use Controversial Pesticide

Looks like Monsanto really wants farmers to use XtendiMax. The agribusiness giant is offering a cash incentive to farmers to apply a controversial pesticide linked to 3.1 million acres of crop damage in nearly two dozen heartland states, according to Reuters. The cash-back offer comes as several states are considering restrictions on the use of […] 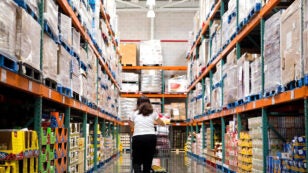 Is Big Food’s Lobbying Arm on the Brink of Extinction?

By Katherine Paul At the height of the GMO labeling battle, we not-so-fondly referred to the Grocery Manufacturers Association (GMA) as “Monsanto’s Evil Twin.” Last week, a former GMA executive told Politico that to him, the food industry lobbying group seems like “the dinosaur waiting to die.” For consumers who blame the GMA for engineering […] 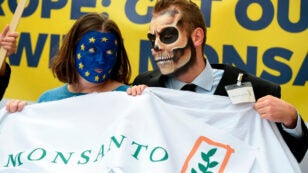 By Julia Conley Green groups and public health advocates on Monday denounced the European Commission’s vote in favor of extending the license of glyphosate, the active ingredient in Monsanto’s Roundup pesticide which scientists have labeled as a “likely carcinogen.” Eighteen member states of the European Union approved of the use of the weed-killer’s use for […] 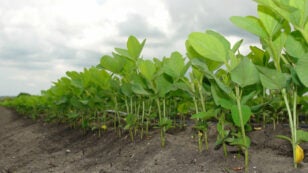