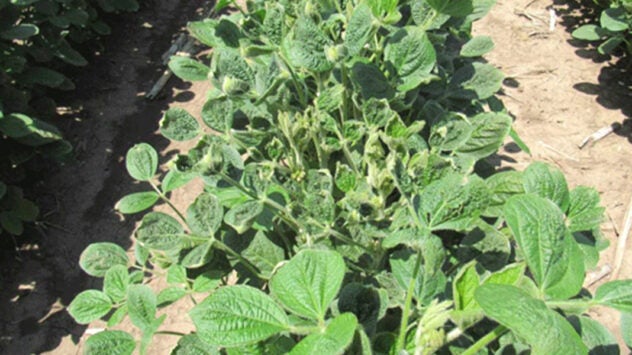 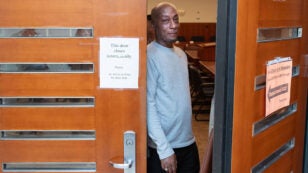 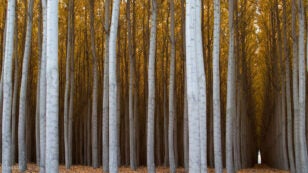 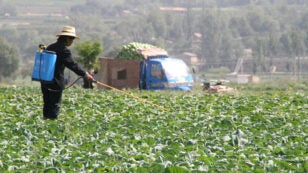 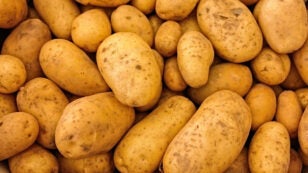 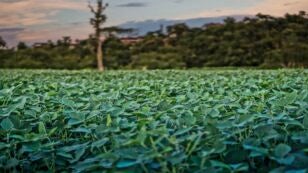 Federal Judge Bans Use of Glyphosate in Brazil

A federal judge in Brazil ordered the suspension of products containing glyphosate until the government re-evaluates the chemical’s toxicology, Reuters reported Monday, citing legal papers. The decision prohibits the registration of new products containing the herbicide and suspends existing registrations within the next 30 days, the report said. The ruling affects Monsanto, the maker of […] 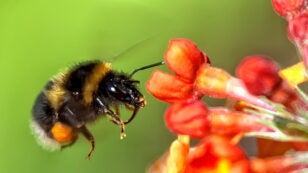 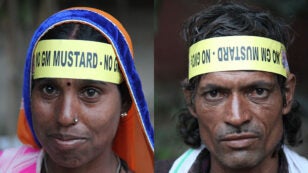 by Jake Johnson Despite India’s law barring genetically modified (GM) foods from being produced or sold in the country without government approval, a study by the New Delhi-based Centre for Science and Environment (CSE) found that thanks to lax enforcement, a deeply flawed labeling system and corporate deception, Indian supermarkets are inundated with GM foods. […] 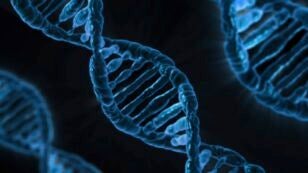 The European Court of Justice ruled Wednesday that organisms obtained by mutagenesis, or gene editing, are considered genetically modified organisms (GMOs), which mean they fall under the same strict EU rules that govern GMOs. The decision is a victory for organic farming associations and environmentalists wary of “GMO 2.0” techniques such as CRISPR gene editing […] 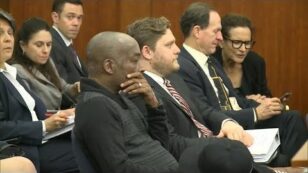 A former school groundskeeper in California testified Monday in a landmark lawsuit claiming that repeated exposure to Monsanto‘s popular Roundup weedkiller caused his terminal cancer. “I would never have sprayed the product around school grounds or around people if I thought it would cause them harm,” the 46-year-old Dewayne “Lee” Johnson told the San Francisco […] 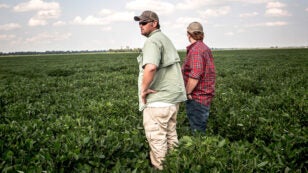 A University of Missouri report released Thursday estimates that drift damage from the pesticide dicamba has occurred across 1.1 million acres of agricultural crops, trees and other plants so far this year. This comes less than a year after the U.S. Environmental Protection Agency (EPA) and many states introduced additional restrictions meant to prevent off-target […] 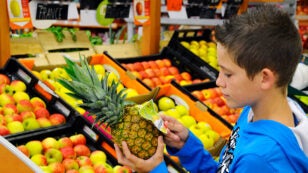 Last week, Center for Food Safety (CFS) sued the Trump Administration for refusing to make public documents surrounding its decision on how to label genetically engineered (GE or GMO) foods. On May 3, 2018, the U.S. Department of Agriculture (USDA) released long-awaited proposed regulations for the first-ever U.S. mandatory disclosure of foods produced using genetic […] 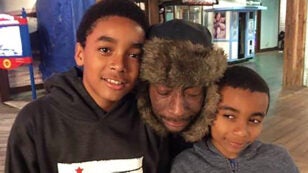 By Carey Gillam Let the battle begin. Opening statements are slated for Monday in the landmark legal case that for the first time puts Monsanto and its Roundup herbicide on trial over allegations that the company’s widely used weed killer can cause cancer. Dewayne “Lee” Johnson, a San Francisco-area school groundskeeper who used a form […]