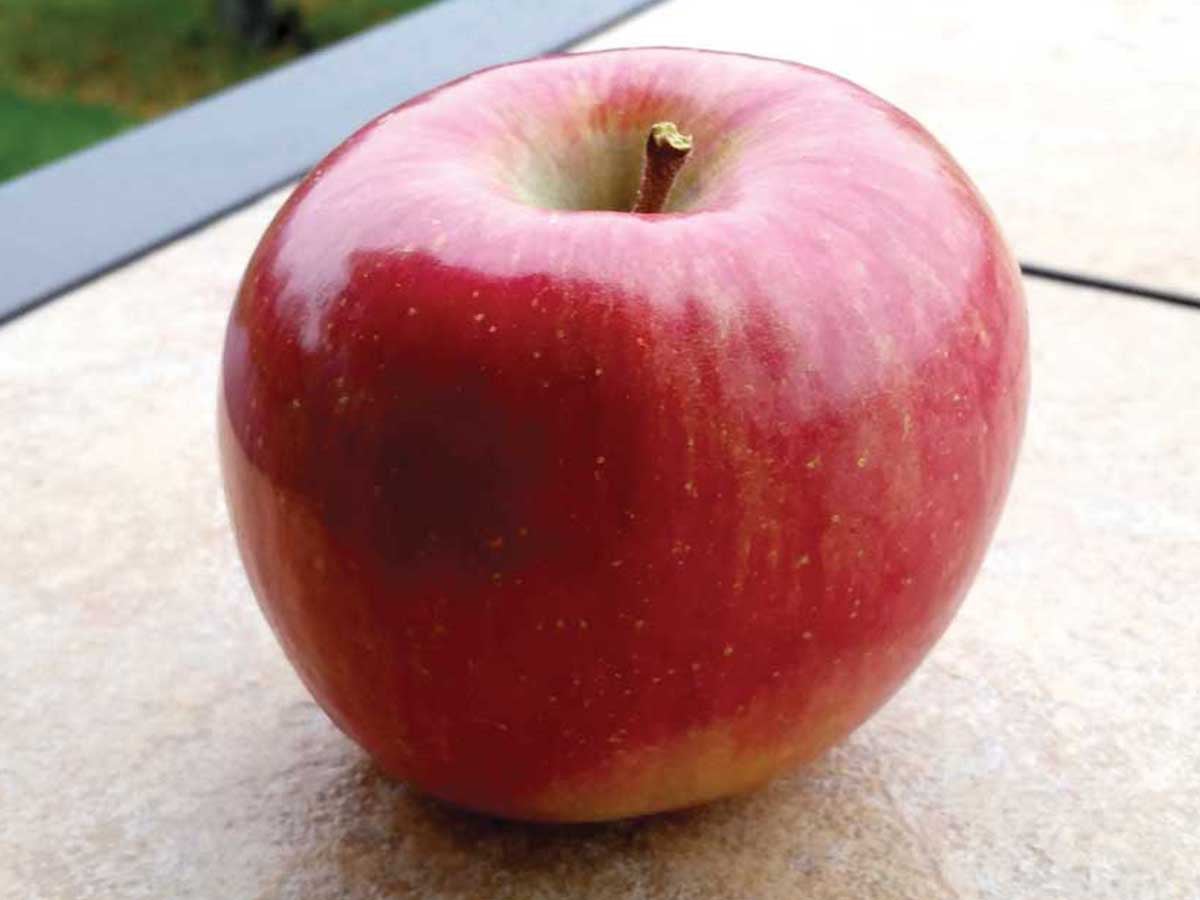 The product will be sold as 10-ounce bags of sliced Golden Delicious apples. The bags will not have a clear
label saying it is a GMO product. Rather, a customer will only know that the fruit is genetically modified by scanning the bag’s QR code with a smartphone, a feature that opponents have shunned.

“Not everyone has a smartphone, and even if you have one, are you going to check every item with it?” Bill Freese, a science-policy analyst at the
Center for Food Safety, told Nature.

Americans are generally wary of GMOs and recent polls show that the vast majority (89 percent) favor mandatory labels on GMO foods or products containing such ingredients.

The biotech apple, owned by British Columbia-based
Okanagan Specialty Fruits, first stirred up controversy back in February 2015 when the U.S. Department of Agriculture deemed both the Arctic Golden Delicious and Arctic Granny varieties safe for human consumption. It was the first time the federal agency approved an aesthetically-improved genetically engineered food.

To prevent the crop from browning, the company
silenced an enzyme called polyphenol oxidase (PPO) that drives oxidation in apples. The benefit of these apples, the company says, is that it cuts down food waste—about 40 percent of apples are currently wasted, with much of that waste from superficial bruising and browning.

“The purpose of Arctic apples is definitely to promote healthy eating, boost apple consumption and reduce food waste, no matter what your age, income or any other factor,” Okanagan president Neal Carter told Bloomberg.

“If the apple sells, it will pave the way for others,” explained Yinong Yang, a Pennsylvania State University plant pathologist who created a
mushroom that resists browning by using the genome-editing tool CRISPR-Cas9. He wants to license his mushroom to commercial growers.

Carter told Nature that he is optimistic that people will buy his apples.

“We rarely get e-mails saying we are Satan anymore,” he said. “Now we have people asking where they can buy the apples.”

About One-Third of the Food Americans Buy Is Wasted, Hurting the Climate and Consumers’ Wallets