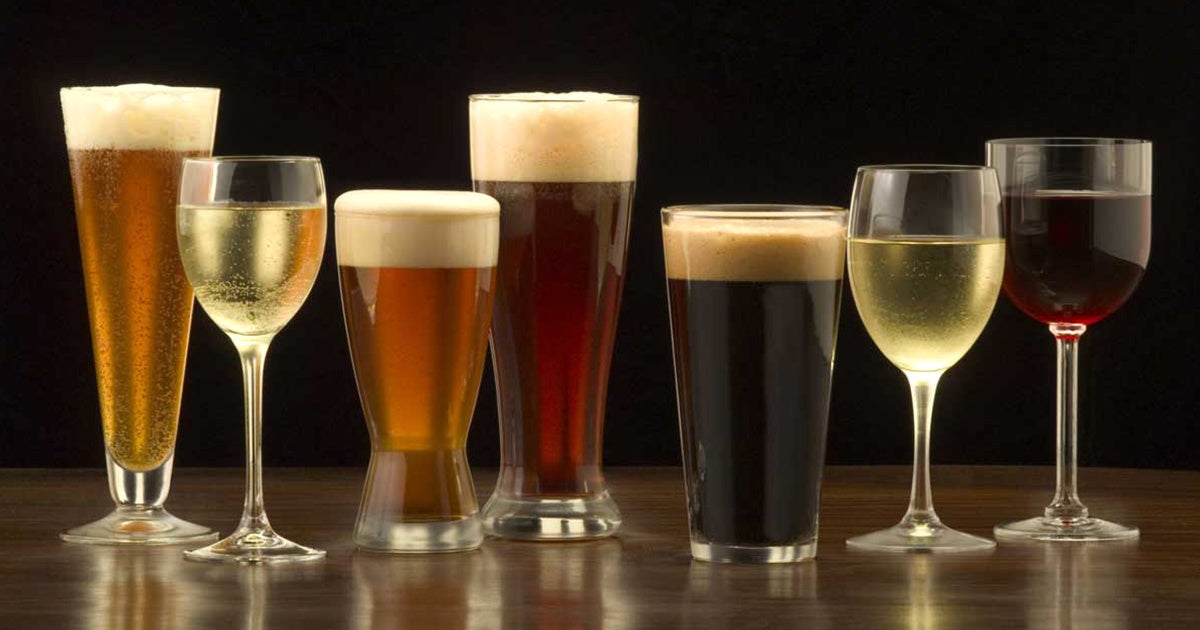 The past few years have revealed some disturbing news for the alcohol industry. In 2015, CBS news broke the announcement of a lawsuit against 31 brands of wines for high levels of inorganic arsenic. In 2016, beer testing in Germany also revealed residues of glyphosate in every single sample tested, even independent beers.

Moms Across America released test results of 12 California wines that were all found to be positive for glyphosate in 2016. We tested further and released new findings last week of glyphosate in all of the most popular brands of wines in the world, the majority of which are from the U.S. and in batch test results in American beer.

What do these events all have in common? Monsanto‘s Roundup.

French molecular biologist Gilles-Éric Séralini released shocking findings in January of 2018 that of all the Roundup products they tested, over a dozen had high levels of arsenic—over five times the allowable limit along with dangerous levels of heavy metals.

Roundup is commonly sprayed in vineyards to keep the rows looking tidy and free of so-called weeds and on grain crops (used in beer) as a drying agent just before harvest. Glyphosate herbicides do not dry, wash or cook off and they have been proven to be neurotoxic, carcinogenic, endocrine disruptors and a cause of liver disease at very low levels.

Some of the test results were at first confusing. One would expect the organic wines and beers, and the carefully crafted independent beer brands to be free of glyphosate, as the herbicides are not allowed or used in organic farming. Instead, it appears that they are contaminated. Previous testing did show that some organic wines were contaminated, and in this round, one of the organic brands was as low as 0.38 ppb, but conventional wines had glyphosate residues 61 times higher, at 23.30 ppb. Studies have shown only 1 part per trillion to stimulate the growth of breast cancer cells, so any amount is concerning.

Regarding beer, further testing would need to be done (we hope by the brands themselves), but it appears that the batch tests (equal amounts of multiple brands tested in one batch) of independent beer brands had higher levels: up to 13.60 ppb more than conventional beers. The organic batch tested at 2.57. Batch tests of large conventional brands such as Budweiser, Coors and Michelob showed 2.11 ppb collectively.

Inquiries into the big beer company manufacturing process revealed a possible explanation. Conventional beer producers tend to use cheaper ingredients which include rice, instead of barley, oats, rye and wheat, which are more expensive and tend to be used by independent and organic beer companies who prefer a richer flavor. Cheaper, hulled white rice is expected to have far lower levels of glyphosate residues than whole barley, oats and malt. If they are not organic, these are crops which are commonly sprayed with glyphosate as a drying agent just before harvest.

But one thing that is clear is that the beer and wine industries must—and in many cases are—moving away from Monsanto’s Roundup in order to avoid contamination by this harmful chemical herbicide.

“I haven’t used Roundup since 1977,” said Phil Coturri, the Sonoma vineyard manager who was recognized by the Golden Gate Salmon Association earlier this year for his environmentally sound viticulture. “You can’t constantly use a product and think that it’s not going to have an effect. Glyphosate is something that’s made to kill.”

More than 1,000 plaintiffs, most of them farmers, have filed lawsuits against Monsanto, a leading manufacturer of glyphosate, for Roundup exposure leading to non-Hodgkin Lymphoma.

Even big beer brands are seeing the benefit of organic. Anheuser-Busch announced last week that its brand Michelob has launched a new beer made with organic wheat called Ultra Pure Gold.

The Brewers Association, which certifies small independent and craft beers, gave this statement regarding the new MAA glyphosate test results:

“Brewers do not want glyphosate used on barley or any raw brewing material, and the barley grower organizations have also come out strongly against glyphosate. It is clear that the malting and brewing industries are aligned in their opposition to the use of glyphosate on malting barley.”

So how does glyphosate contaminate organic wines and beers? Drift, polluted irrigation water, soil and through a new phenomena: pesticide rains. Glyphosate and other toxic chemical particles remain in evaporated water or dust clouds which form into rain and can contaminate vineyards and grain crops thousands of miles away.

In America, one out of two males and one out of three females are expected to get cancer, one out of five have mental illness, many struggle with infertility, sterility and infant death, and our healthcare costs are crippling. Just last week, a new study revealed that maternal exposure to glyphosate showed significantly higher rates of shortened gestation. Prematurely born babies are at significant risk of infant death.

According to a Save the Children 2013 report, the U.S. has 50 percent more infant deaths on day one of life than all other developed countries combined. Could this be due to the widespread use, drift and contamination of pesticides and herbicides like Roundup? These studies may suggest so. If American policymakers want to lower healthcare costs, eliminating the use of glyphosate herbicides could be one reasonable step to take.

Concerned consumers who don’t want to drink wine and beer contaminated with harmful chemical pesticides and herbicides such as glyphosate have a chance to be heard. The U.S. Environmental Protection Agency is currently accepting comments until April 30, 2018, on the re-registration or denial of the license for glyphosate. Leave a comment, cite a scientific study found in this article, and protect grape growers and grain farmers, too. Then, when glyphosate is no longer used in farming, we can truly collectively say, “Cheers, to good health!”