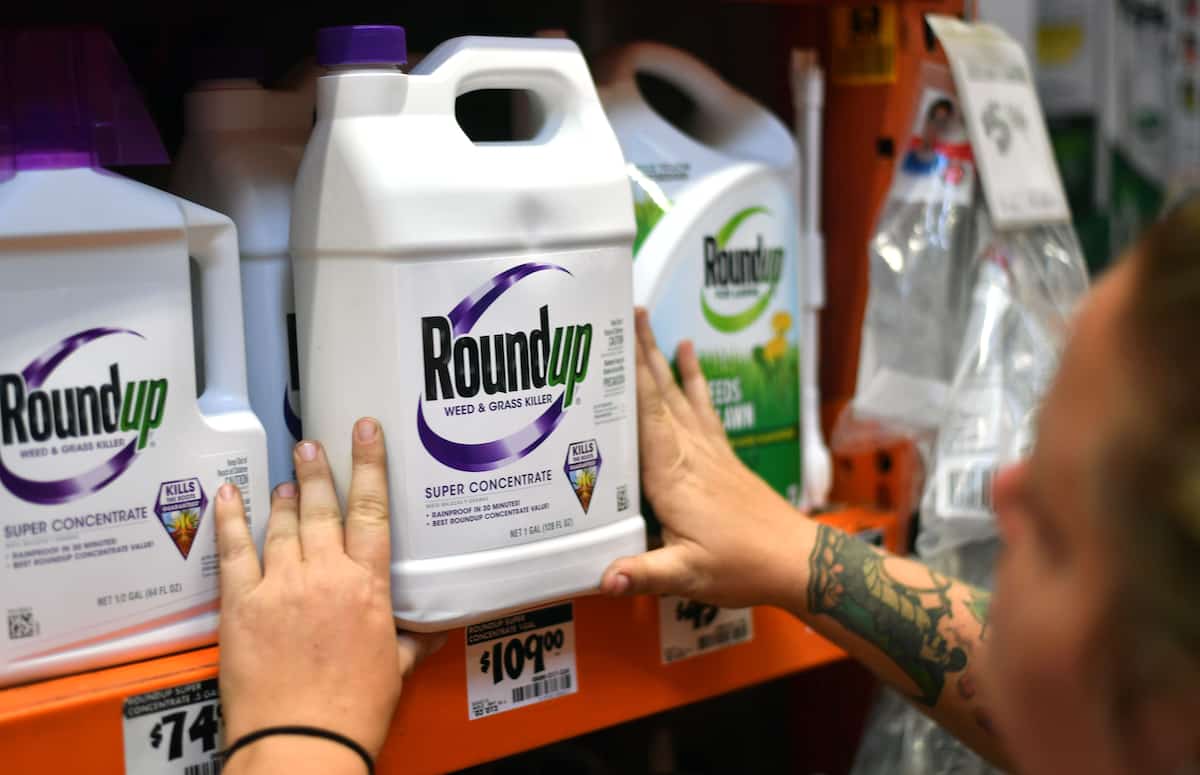 More than 80 percent of U.S. children and adults likely have glyphosate in their urine.

That’s the “disturbing” result of a study conducted by the Centers for Disease Control and Prevention’s (CDC) National Health and Nutrition Examination Survey (NHANES), which found the chemical in 1,885 of 2,310 urine samples of U.S. residents six and older.

“I expect that the realization that most of us have glyphosate in our urine will be disturbing to many people,” University of Washington department of environmental and occupational health sciences professor Lianne Sheppard told The New Lede. “Now from this NHANES analysis we know that a large fraction of the population has it in urine. Many people will be thinking about whether that includes them.”

Glyphosate is controversial because it has been linked to cancer–specifically non-Hodgkin’s lymphoma. It is also the world’s most widely-used herbicide and is the active ingredient in Bayer’s popular Roundup weedkiller. In the U.S., its use has exploded by a factor of 200 since Monsanto first introduced Roundup in 1974, as NHANES explained. It is the most common agricultural herbicide in the country and the second-most common in the home and garden market.

The new data shows just how much the chemical has infiltrated the bodies of U.S. residents, especially since the 1994 introduction of “Roundup Ready” genetically modified crops that can tolerate the herbicide, according to a 2017 study from the University of California (UC), San Diego. Since that date, Roundup use increased by a factor of around 15 and the prevalence of glyphosate in human urine increased around 500 percent–at least for 100 people in a Southern California community tested over a 23-year period.

“Our exposure to these chemicals has increased significantly over the years but most people are unaware that they are consuming them through their diet,”  Dr. Paul J. Mills, lead researcher on the 2017 study, UC San Diego School of Medicine professor of Family Medicine and Public Health and director of the Center of Excellence for Research and Training in Integrative Health, said in a press release at the time.

The new CDC data builds on these and other findings and acts as a “huge step” to understanding the extent of glyphosate exposure in U.S. populations, especially children and other vulnerable groups, Sheppard told The New Lede.

Environmental Working Group analysis of the CDC data found that glyphosate was present in the urine of around 87 percent of the children included in the sampling.

“People of all ages should be concerned, but I’m particularly concerned for children,”  Program for Global Public Health and the Common Good at Boston College director Phil Landrigan told The New Lede. “Children are more heavily exposed to pesticides than adults because pound-for-pound they drink more water, eat more food and breathe more air. Also, children have many years of future life when they can develop diseases with long incubation periods such as cancer. This is particularly a concern with the herbicide, glyphosate.”

Glyphosate was listed as a probable human carcinogen by the World Health Organization’s International Agency for Research on Cancer in 2015.  Other health and environmental agencies have determined it is not a threat–including the Environmental Protection Agency (EPA). However, a court recently ruled that the EPA’s latest determination on glyphosate did not fully consider whether it causes cancer and harms wildlife. Bayer has also been subject to thousands of lawsuits from people claiming that Roundup use caused them to develop non-Hodgkin’s lymphoma.

Learn How Much Solar Panels Cost in Your State