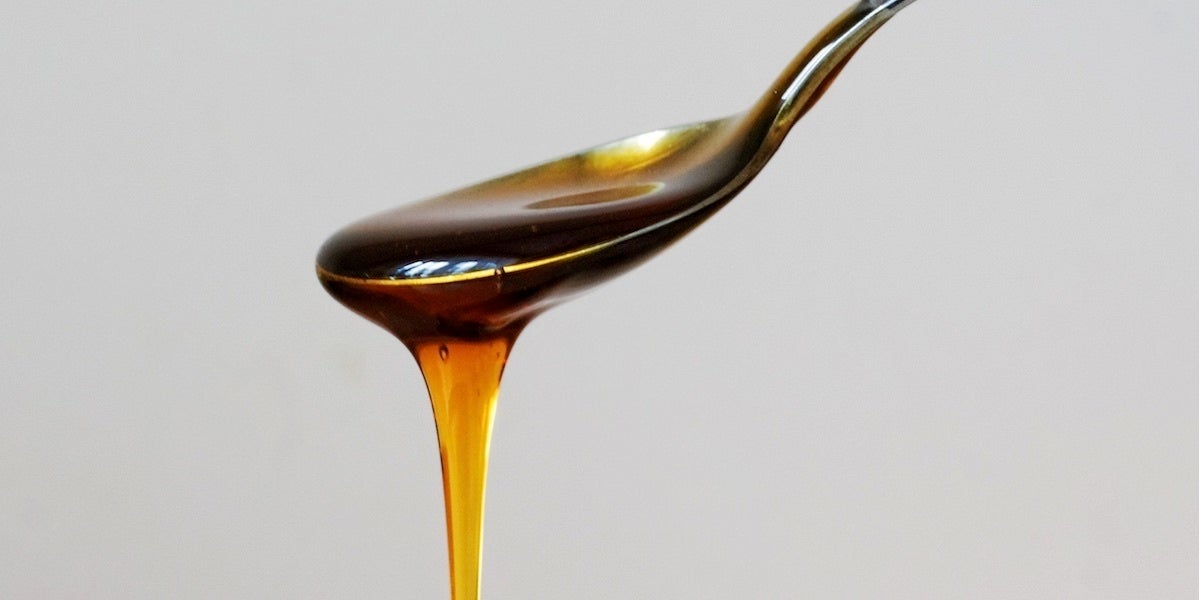 Bayer, which recently wrapped up its takeover of Monsanto, now owns glyphosate and the liabilities surrounding it.

Last Thursday, the same day the $63 billion acquisition closed, a beekeeping cooperative in northern France filed a legal complaint against the German chemical giant after the controversial weedkiller was detected in honey produced by one of its members,
AFP reported.

Famille Michaud, one of France’s largest honey marketers, found the chemical in three batches supplied by one of its members, according to Jean-Marie Camus, the head of the 200-member beekeeping union, L’Abeille de l’Aisne.

“They systematically analyze the honey shipments they receive, and they found glyphosate,” Camus told AFP.

Vincent Michaud, president of Famille Michaud, confirmed to AFP that “we regularly detect foreign substances, including glyphosate.” He noted that if glyphosate is found, the supplier’s entire shipment is rejected.

The supplier of the tainted honey lives near an area of field crops, including rapeseed, beets and sunflowers, Emmanuel Ludot, a lawyer for the cooperative, explained to AFP.

“But you also can’t forget the weekend gardeners who often tend to use Roundup,” he added, referring to Monsanto’s widely used glyphosate-based herbicide brand.

The initiators of the legal complaint hope their action will open an investigation that will determine the percentage of glyphosate in honey batches and whether the contamination could lead to any health consequences for consumers.

“It’s also a matter of knowing how widespread this might be. Famille Michaud tells me this isn’t an isolated case,” Ludot said.

In 2015, the World Health Organization’s International Agency for Research on Cancer classified the substance as “probably carcinogenic,” although Monsanto and other scientific panels, including the European Food Safety Authority, disagree.

In November, a majority of European Union member states voted to renew the license for the product for five years. French President Emmanuel Macron, however, has vowed to ban glyphosate within three years.

Bayer told French publication
Le Figaro that it was informed about the legal complaint by the press and “no judicial information has been notified to date.”

Monsanto faces more than 2,000 lawsuits in the U.S. alone over Roundup cancer claims. As German newspaper
Handelsblatt Global noted, “Bayer is pointing to studies that suggest glyphosate is safe, but this will likely not spare Monsanto, and therefore Bayer, incalculable costs in terms of financial resources and time spent on legal proceedings.”

Bayer, whose mega-merger with Monsanto has created the world’s largest seed and chemical company, will retire the St. Louis-based corporation’s 117-year-old name.

“Bayer will remain the company name. Monsanto will no longer be a company name. The acquired products will retain their brand names and become part of the Bayer portfolio,” the firm
announced.

Critics have dubbed the purchase as a “merger from hell,” over fears that the integrated company will use its dominance in one product to push sales of other products.