Glyphosate to Be Banned on Fort Myers Beach 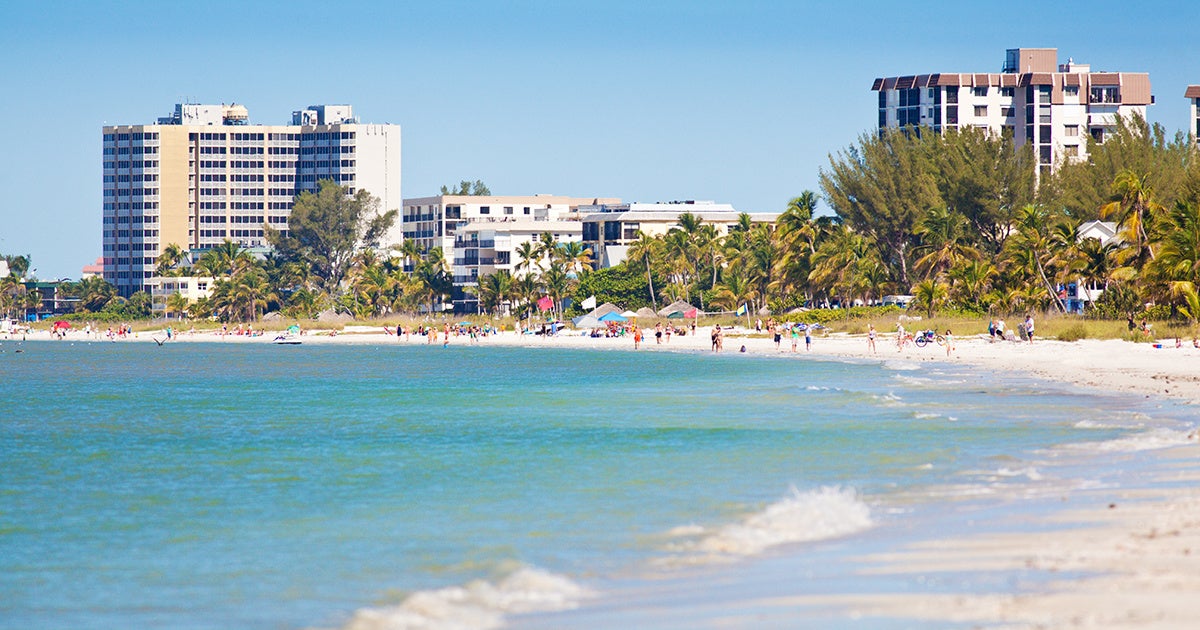 Like the plastic straw ban, the driving force behind the ban was the health of Fort Myers’ waterways and marine resources. “This effort has all been about water quality,” Mayor Anita Cereceda said to the News Press.

City officials ducked the assertion that Roundup causes cancer, by focusing on water pollution. “We are only interested in the fact that it’s very bad for the aquatic environment,” said Shannon Mapes, the town’s marine resource task force vice chair, to the News Press.

Glyphosate’s efficacy as an herbicide is remarkable, which spells trouble for marine plants when the herbicide seeps into the water table and washes into the nearby Estero Bay aquatic preserve.

Carried by landscape runoff, glyphosate can percolate into the water table and wash into the water near Fort Myers Beach, especially the Estero Bay aquatic preserve just south of Fort Myer’s. Glyphosate can kill sea grass and the aquatic plants that serve as a nursery for the foundation of the beach food chain, Mapes said to the News Press. “Glyphosate is broad-spectrum, meaning it’ll kill a tree — it’ll kill anything — any plant,” Mapes added.

The town will start a public education and outreach campaign to curtail private use of Roundup. There are plans to send out letters to landscaping companies and put fliers in water bills, Cereceda said. “We’ll do as much of a PR push as we can,” she said.

Fort Myers Beach joins a growing list of municipalities to ban glyphosate. Earlier this year, Los Angeles County directed all of its departments to stop using Roundup until more is known about its environmental and health effects. Los Angeles county’s rationale for the moratorium was the World Health Organization’s finding that glyphosate is probably a human carcinogen, according to NBC 4 Los Angeles.

That rationale has earned a strong rebuke from the federal government. The U.S. Environmental Protection Agency (EPA) recently defended glyphosate in forceful language for a regulatory agency. “EPA continues to find that there are no risks to public health when glyphosate is used in accordance with its current label and that glyphosate is not a carcinogen,” the agency said in a statement, as reported by Reuters.

However, Fort Myers emphasis on water safety dovetails with the EPA’s assertion that glyphosate does present ecological risks and has even proposed measures to protect the environment from an overreliance on Roundup, as reported by Reuters.

Yet, other arms of the federal government have defended glyphosate. The U.S. Secretary of Agriculture Sonny Perdue roundly criticized Vietnam for banning glyphosate imports, starting this month.

“In addition to the immediate effect of slowing the development of Vietnamese agricultural production, there’s the very real risk that Vietnam’s farmers will turn to unregulated, illegal chemical products in place of glyphosate,” Perdue said, as reported by Reuters.

As for the Mayor of Fort Myers, there’s a clear line when it comes to the safety of the water surrounding her town. “We can’t be hypocritical about this,” she said to the News Press. “We can’t constantly be pointing our fingers at Lake Okeechobee and the farmers and everybody else when we ourselves aren’t doing all we can to monitor and eliminate what we can here in the island. So this was the next thing on our hit list.”

Improving water quality is a top priority for her that requires consistent effort, she said to the News Press. “Little by little, we try to make an impact, and so far, so good.”

This article has been edited for correction. Fort Myers is the correct spelling, not Fort Meyers.