Fight Against Glyphosate Could Reignite Push for Agent Orange Justice 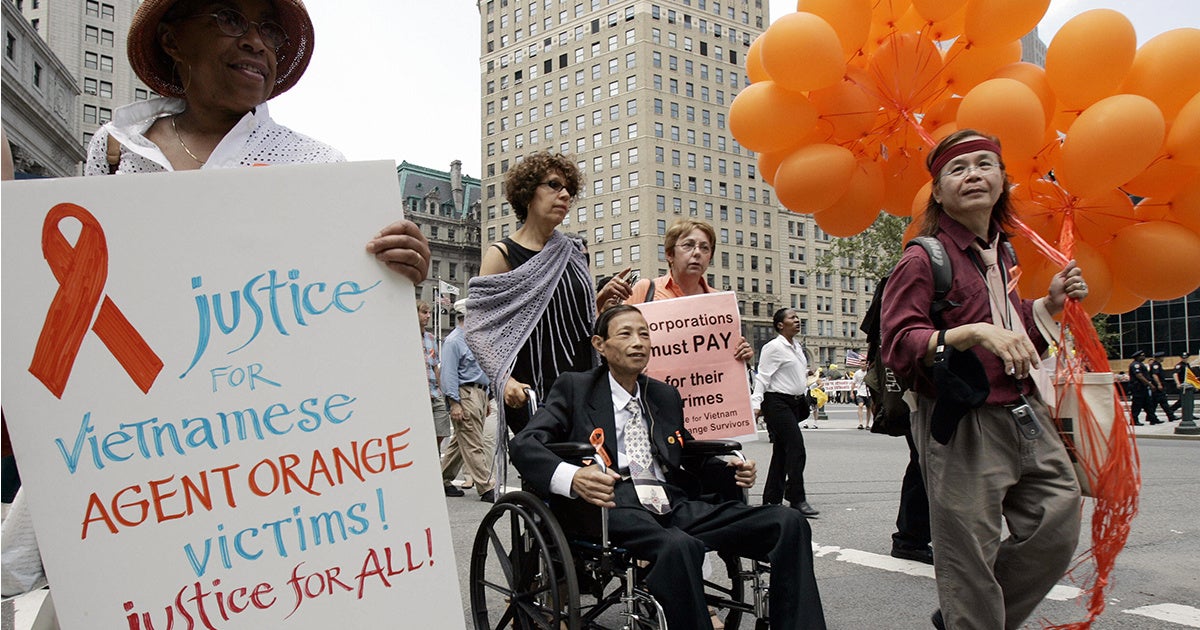 A jury’s verdict in California that a groundskeeper got cancer from repeated exposure to Monsanto‘s Roundup weedkiller is offering new hope for justice for millions of plaintiffs an ocean away.

During the Vietnam War, Monsanto was one of the primary companies that supplied Agent Orange to the U.S military, which sprayed 44 million liters (approximately 11.5 million gallons) of the dioxin-containing herbicide on the jungles of South Vietnam. As a result, at least three million Vietnamese people have suffered from cancer, neurological damage and reproductive problems that have been passed down three or four generations, Viet Nam News reported.

“The verdict serves as a legal precedent which refutes previous claims that the herbicides made by Monsanto and other chemical corporations in the U.S. and provided for the U.S. army in the war are harmless,” spokesman for Vietnam foreign ministry spokesperson Nguyen Phuong Tra said, as The Independent reported Sunday.

In 2004, the Vietnam Association for Victims of Agent Orange/Dioxin (VAVA) filed its first class action suit against 37 U.S. companies, including Dow Chemical and Monsanto, but the case was rejected three times. U.S. courts said there was no legal precedent for the case, that the companies were acting on the orders of the U.S. government and that there was not enough evidence linking Agent Orange with negative health effects, according to Viet Nam News.

“The government set the specifications for making Agent Orange and determined when, where and how it was used. Agent Orange was only produced for, and used by, the government,” Monsanto has argued, according to The Independent.

But VAVA Chief of Office and Director of Liaison Lawyers Office Quách Thành Vinh told Viet Nam News that the recent verdict that Monsanto award former groundskeeper Dewayne Johnson $289 million in damages could help other victims of toxic chemicals get justice, including the three million Vietnamese victims of Agent Orange his organization represents.

Viet Nam News also pointed out that studies by the U.S. and Vietnamese governments have linked dioxin and Agent Orange exposure to more than 10 diseases.

“No matter how difficult and prolonged this case might be, we won’t ever give up on it, for the sake of the millions of Vietnamese victims,” Vinh told Viet Nam News.

That case might not be brought right away, as Vinh said U.S. lawyers had advised VAVA to wait before bringing a second suit.

Monsanto was acquired by Bayer AG in June, and Bayer has announced plans to phase out the controversial name, but it cannot phase out the more than 400 lawsuits pending against Monsanto in the U.S alone over the use of glyphosate, the active ingredient in Roundup.