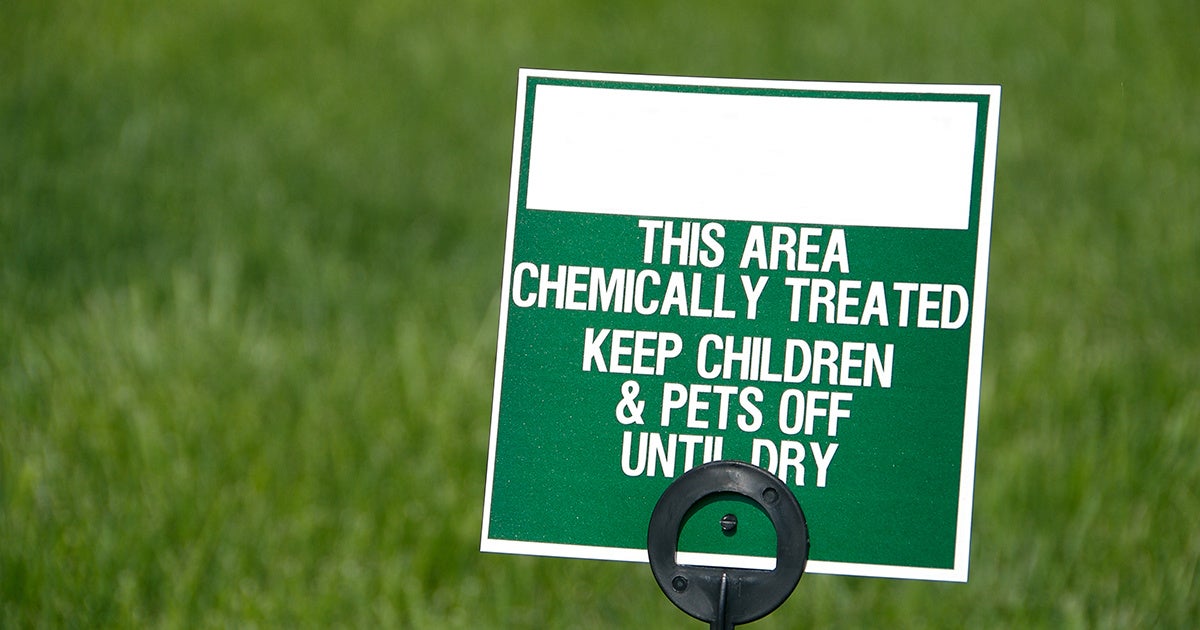 A new meta-analysis of glyphosate suggests that people who are highly exposed to the popular herbicide have a 41 percent increased risk of developing non-Hodgkin lymphoma (NHL).

Glyphosate, the active ingredient in Roundup, is the world’s most widely used weedkiller and has been surrounded by controversy ever since the International Agency for Research on Cancer classified it as “probably carcinogenic to humans” in 2015.

The latest paper is a comprehensive review of epidemiologic studies published between 2001 and 2018, including last year’s large Agricultural Health Study that tracked the health of tens of thousands of agricultural workers and determined no firm association between exposure to the pesticide and cancer, including NHL, as Reuters reported then.

Even with the Agricultural Health Study’s assessment, the authors of the new paper still found “a compelling link” between glyphosate exposure and an increased risk of non-Hodgkin lymphoma, and makes an even stronger case of the link compared to previous reports.

For each study that was reviewed, the researchers focused on the groups that were the most highly exposed to the chemical.

“This research provides the most up-to-date analysis of glyphosate and its link with non-Hodgkin lymphoma, incorporating a 2018 study of more than 54,000 people who work as licensed pesticide applicators,” study co-author Rachel Shaffer, a University of Washington doctoral student in the Department of Environmental & Occupational Health Sciences, in a press release.

She added their findings aligned with the classification from the International Agency for Research on Cancer.

“Overall, in accordance with evidence from experimental animal and mechanistic studies, our current meta-analysis of human epidemiological studies suggests a compelling link between exposures to GBHs [glyphosate-based herbicides] and increased risk for NHL,” the study states.

This conclusion contradicts the results of previous scientific assessments and international governmental bodies, including the EPA, which declared in 2017 that the controversial chemical is “not likely to be carcinogenic to humans.”

Pharmaceutical giant Bayer—which bought glyphosate-maker Monsanto—has adamantly rejected any cancer claims and said the new study is “flawed” and uses “cherry-picked data” in a statement to Carey Gillam, a journalist and researcher for US Right to Know, who wrote about the new findings in the Guardian.

Bayer is facing more than 9,000 U.S. lawsuits from people who believe the chemical causes NHL.

As noted by GM Watch, three of the five researchers are part of an EPA scientific advisory panel on glyphosate and have publicly stated that the agency failed to follow proper scientific procedures in determining the herbicide has no link to cancer.

Senior author Lianne Sheppard, a professor in the UW departments of Environmental & Occupational Health Sciences and Biostatistics, told the Guardian that the EPA evaluation is wrong.

“It was pretty obvious they didn’t follow their own rules,” she said to the publication. “Is there evidence that it is carcinogenic? The answer is yes.”

In a comment to the Guardian, an EPA spokesperson said: “We are reviewing the study.”

Funding for the new study was provided by the National Institutes of Environmental Health Sciences and the University of Washington Retirement Association Aging Fellowship.

“Our analysis focused on providing the best possible answer to the question of whether or not glyphosate is carcinogenic,” Sheppard said in the press release. “As a result of this research, I am even more convinced that it is.”