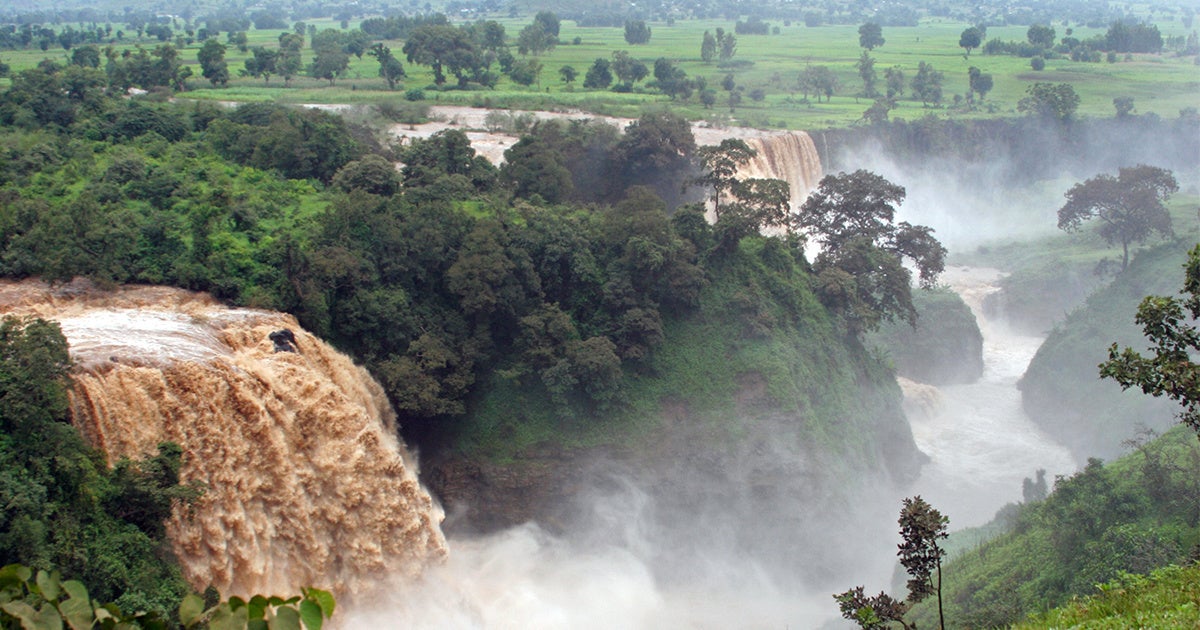 Australia’s Murray Darling basin covers more than a million square kilometers (approximately 386,000 square miles), 14 percent of the country’s landmass. It’s the site of tens of thousands of wetlands, but increasing demand for water has stretched its resources to the limit.

Many of the basin’s wetlands and floodplain forests are declining—several former wetlands and forests have even been consumed by bushfires, which are becoming more frequent every year. Yet when Australian officials sought to introduce strict water allocation rules, they met with fierce resistance from farmers in the region who depend on irrigation for their livelihood.

This is just one example of the ongoing conflicts over ecological water allocations featured in a new report released by the Global Forest Expert Panel (GFEP) on Forests and Water, an initiative led by the International Union of Forest Research Organizations (IUFRO).

More than 7.5 billion humans currently occupy planet Earth together with an estimated three trillion trees, and both of these populations require water. According to the GFEP report, the growing human population and climate change are exacerbating a looming global water crisis that has already hit home in places like the Murray Darling basin—but the crisis could potentially be averted if humans paid more attention to the links between forests and water.

“This international effort to highlight the interlinkages between forests, water, people and climate is very timely, given the pressures we now face on both human society and natural ecosystems,” Caroline Sullivan, an environmental economist at Australia’s Southern Cross University who contributed to the report, said in a statement. “For example, here in Australia, we are facing water shortages, massive loss of biodiversity, rising incidence of floods and droughts, and loss of economic capital and human wellbeing.” 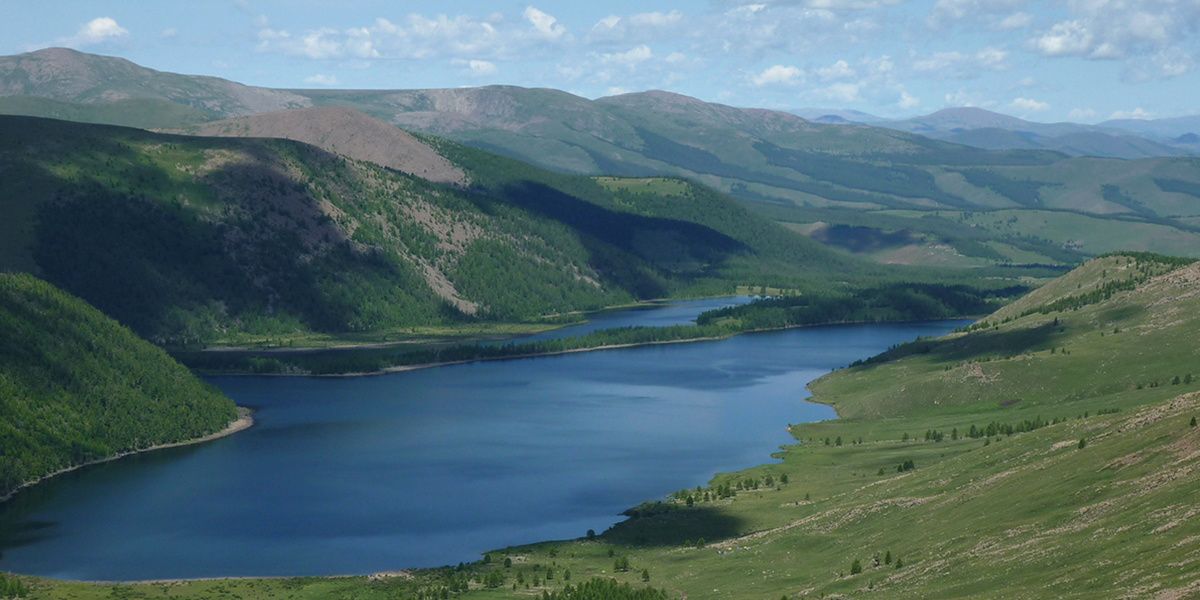 Despite the links between the global climate, forests, people and water, international bodies like the Intergovernmental Panel on Climate Change (IPCC) and the United Nations Framework Convention on Climate Change (UNFCCC) have tended to view carbon sequestration as the chief role of forests and trees. GFEP co-chair Meine van Noordwijk, chief scientist at the World Agroforestry Centre (ICRAF) in Indonesia and a professor of agroforestry at Wageningen University in the Netherlands, warns that we ignore the importance of water in the climate debate at our own peril.

“In view of the vital role water plays, even in facilitating the continuous sequestration of carbon in standing forests, a lack of understanding of landscape-scale effects amongst the forest and water science communities and policymakers is of increasing concern,” Noordwijk said in a statement.

The GFEP report finds that water should be key to discussions of the interactions between forests and the global climate, especially in areas of water scarcity, because strategies focused entirely on carbon sequestration can still have drastic and unintended consequences for water resources. For example, reforestation projects need to take into account the water needs of new foliage and prioritize the use of species that are adapted to local conditions, per the report.

Irena Creed of the University of Saskatchewan in Canada is the other co-chair of the GFEP and co-editor of the report along with Noordwijk. She says that, just as it is missing from the climate debate, water is often overlooked as an important component of forest management.

“[N]atural forests, in particular, contribute to the sustainable water supply for people in the face of growing risks,” Creed said in a statement. “And it is also possible to actively manage forests for water resilience.”

For instance, the report spotlights the example of the various countries in the Hindu Kush-Himalaya region that have revived dried-up springs by applying water-sensitive land management strategies in recharge zones.

Creed added that the future impacts of climate change introduce a level of unpredictability that we will also have to learn to deal with. “Natural disturbances and human activities influence forest and water relations with their impacts, depending on their timing, magnitude, intensity and duration,” she said. “Under a changing climate, these influencing factors vary more than ever, sometimes in unanticipated ways. Forest management for the future must therefore factor in uncertainty.”

Noordwijk notes that, “In our assessment, we focused on the following key questions: Do forests matter? Who is responsible and what should be done? How can progress be made and measured?” Because the answers to those questions depend heavily on regional context, Noordwijk, Creed and their co-authors seek to identify “globally relevant information on forest-water interactions” and highlight implications for international policymakers in the report. Specifically, they look at how a better understanding of the climate-forest-people-water connection can help achieve the 17 Sustainable Development Goals (SDGs) laid out by the UN in its 2030 Agenda for Sustainable Development.

“Governments and all stakeholders wanting to achieve the SDGs need to understand that water is central to attaining almost all of these goals, and forests are inseparably tied to water,” Hiroto Mitsugi, assistant director-general at the UN’s Food and Agriculture Organization, said in a statement. “Policy and management responses must therefore tackle multiple water-related objectives across the range of SDGs, and take a multiple benefits approach.”

The report concludes that governance of water and forests as resources can be improved “to reduce the identified hydro-vulnerability in the context of all SDGs, and the persistent and growing threats arising from climate change. Failure to place water at the centre of discussions on forest-climate interactions and diverse forestation strategies, will have important negative impacts on policy effectiveness and ultimately on the provision of water.”

International governance can play a “highly important” role, the report states, by creating norms such as the SDGs, and providing opportunities for those norms to be discussed, negotiated and agreed upon. “National level governance can also be radically improved,” the report adds, “in particular, by beginning to bring together competing sectors of the economy into national level institutional frameworks that encourage cooperation and negotiation across the broader scope of forest and water interactions.”