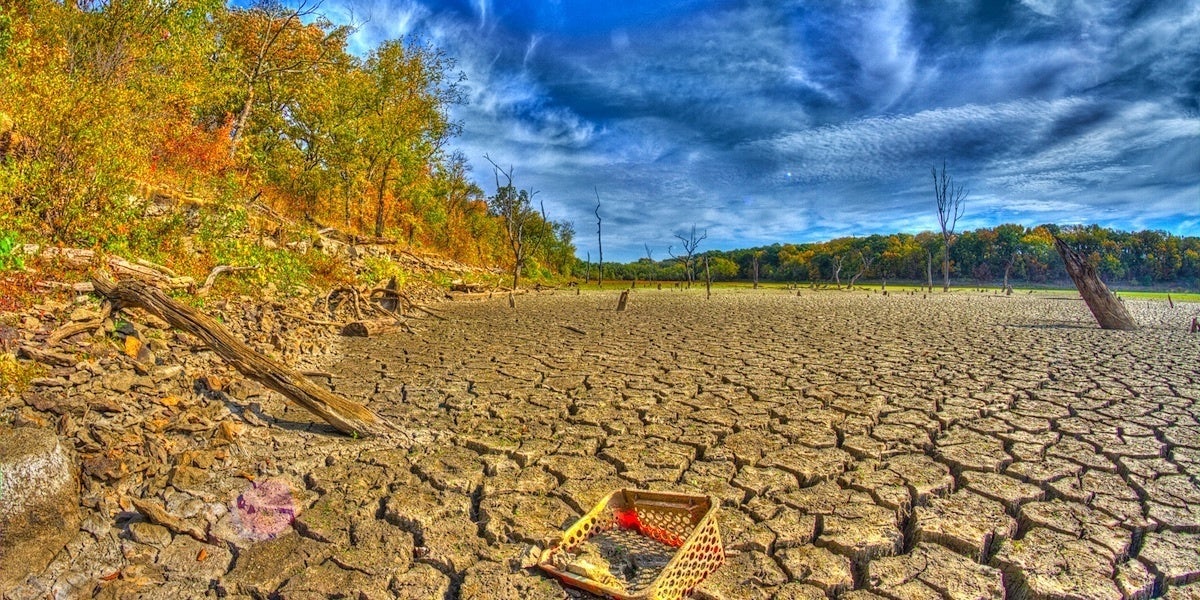 As the world’s population grows and the planet warms, demand for water will rise but the quality and reliability of the supply is expected to deteriorate, the United Nations said Monday in this year’s World Water Development Report.

“We need new solutions in managing water resources so as to meet emerging challenges to water security caused by population growth and climate change,” said Audrey Azoulay, director-general of the U.N. Educational, Scientific and Cultural Organization (UNESCO), in a statement. “If we do nothing, some five billion people will be living in areas with poor access to water by 2050.”

According to the report, presented Monday at the 8th World Water Forum in Brazil, global water use has increased by a factor of six in the past 100 years and has been increasing about 1 percent per year due to population growth.

Today, an estimated 3.6 billion people—nearly half the global population—already live in areas that are potentially water-scarce at least one month per year, and could increase to some 4.8 to 5.7 billion by 2050. The growing demand for water will mostly occur in countries with developing or emerging economies. Agriculture will remain the biggest water user, although industrial and domestic demand will put an increasing strain on water supplies. 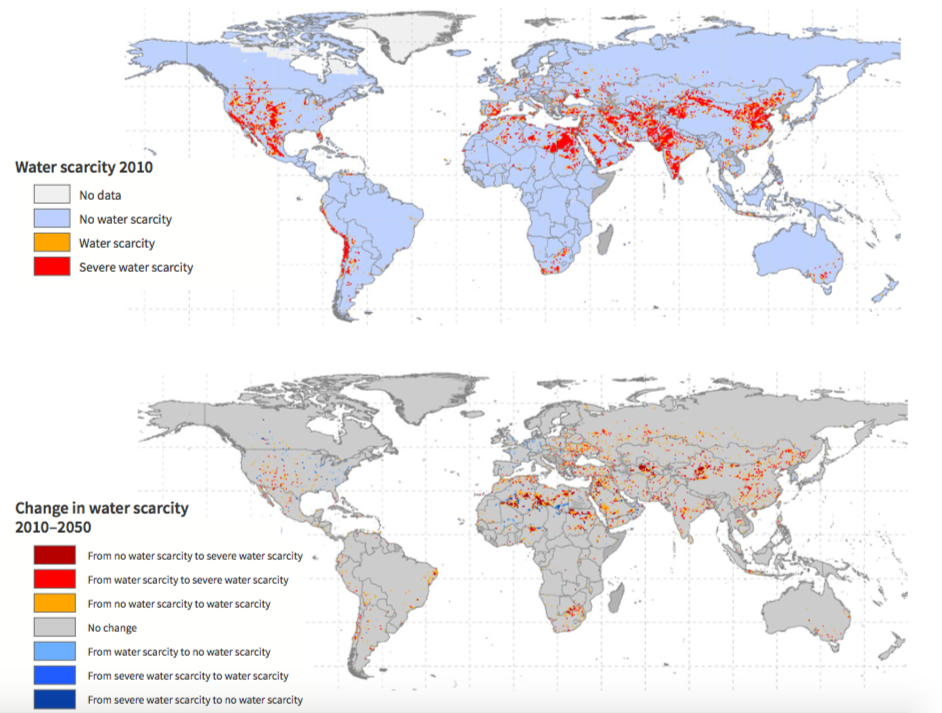 Additionally, the report warns that climate change is causing drier regions to become even drier.

“The population currently affected by land degradation/desertification and drought is estimated at 1.8 billion people, making this the most significant category of ‘natural disaster’ based on mortality and socio-economic impact relative to gross domestic product (GDP) per capita,” it says.

Global water quality is also at risk from chemical pollution and nutrient loading, which, depending on the region, is often associated with pathogen loading, the report notes. Low- and lower-middle income countries have the greatest exposure risk to contaminated water partly due to a lack of wastewater management systems.

While the predictions sound grim, the report proposes nature-based solutions (NBS) to better manage global freshwater supplies. It recommends more investment in protecting ecosystems that recycle water, such as wetlands and vegetation, and spending less on concrete flood barriers or wastewater treatment plants.

“Green infrastructure” can help reduce pressures on land use, all while limiting pollution, soil erosion and water requirements, the report says. Agricultural production could be increased by an estimated 20 percent worldwide if greener water management practices were used, it found.

Green solutions, from vegetated walls and rooftop gardens, also have great potential to capture and filter water in urban areas. Other measures of recycling and harvesting water include water retention hollows to recharge groundwater, and the protection of watersheds that supply urban areas. New York City, for instance, has protected its three biggest watersheds since the late 1990s, bringing savings of more than $300 million per year on water treatment and maintenance costs, the report highlights. 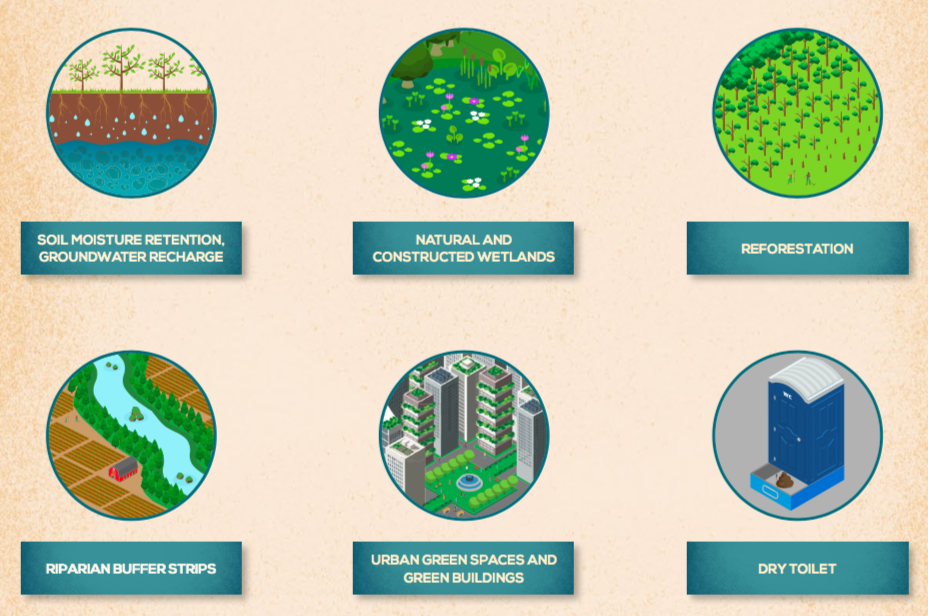 “For too long, the world has turned first to human-built, or ‘grey,’ infrastructure to improve water management. In so doing, it has often brushed aside traditional and Indigenous knowledge that embraces greener approaches,” wrote Gilbert Houngbo, chair of UN-Water and president of the International Fund for Agricultural Development in the report’s foreword.

“It is time for us to re-examine nature-based solutions (NBS) to help achieve water management objectives,” he added.