We Ignore Urgent Global Warnings at Our Peril 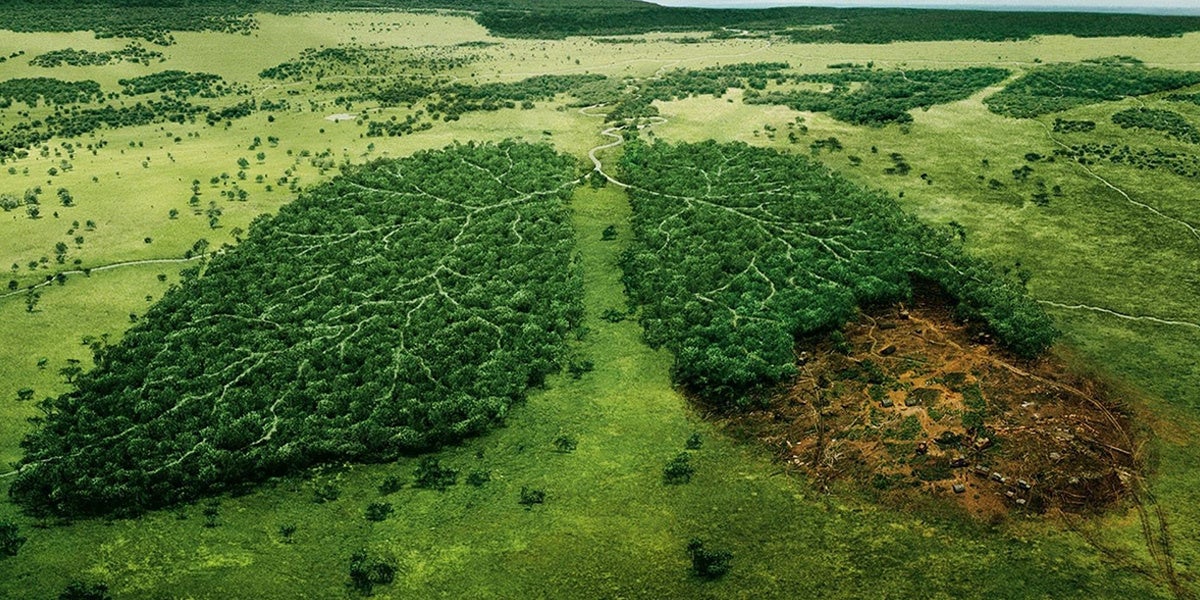 A year ago, we revisited the 1992 “World Scientists’ Warning to Humanity.” Signed by a majority of Nobel laureates in sciences at the time and more than 1,700 leading scientists worldwide, the document warned, “Human beings and the natural world are on a collision course.”

It called for a new ethic that encompasses our responsibility to ourselves and nature and that recognizes our dependence on Earth and its natural systems. It also called for stabilizing human population through “improved social and economic conditions, and the adoption of effective, voluntary family planning.” Now, 25 years later, we’ve added two billion people, a 35 percent increase.

Despite progress in stabilizing the stratospheric ozone layer, all the other problems scientists looked at in 1992 have worsened.

On the declaration’s 25th anniversary in November, more than 15,000 scientists from around the world signed a new warning—”the most scientists to ever co-sign and formally support a published journal article.” The BioScience article states, “By failing to adequately limit population growth, reassess the role of an economy rooted in growth, reduce greenhouse gases, incentivize renewable energy, protect habitat, restore ecosystems, curb pollution, halt defaunation and constrain invasive alien species, humanity is not taking the urgent steps needed to safeguard our imperiled biosphere.”

It raises concerns about climate change, driven by greenhouse gas emissions from “burning fossil fuels, deforestation and agricultural production—particularly from farming ruminants for meat consumption.” And it points out, “we have unleashed a mass extinction event, the sixth in roughly 540 million years, wherein many current life forms could be annihilated or at least committed to extinction by the end of this century.”

Some have criticized the warning for being overly alarmist, but the situation is alarming, and we aren’t doing enough to avert catastrophe. Where will we be 25 years from now? It won’t be chance that determines our future. It will be the choices we make today.

There’s a hint of hope. The scientists note that co-operative government actions resulted in a “rapid global decline in ozone-depleting substances,” and that global poverty and hunger rates have dropped. Investing in education for girls and women has contributed to falling birth rates in many regions, deforestation has been reduced in some countries, and the renewable-energy sector has been growing rapidly.

We can make positive changes if we co-operate, but it will take action from all of humanity. We can’t leave it to governments, especially as so many in thrall to the fossil fuel industry are failing to work for citizens. As the scientists argue, “Sustainability transitions come about in diverse ways, and all require civil-society pressure and evidence-based advocacy, political leadership, and a solid understanding of policy instruments, markets and other drivers.”

The warning offers many solutions, many policy-based. They include protecting habitat on land, water and air; recognizing and maintaining the important services intact ecosystems provide; restoring forests and other “native plant communities”; re-introducing native species “to restore ecological processes and dynamics”; using policy to protect species from poaching and illegal trade; reducing food waste and promoting a shift to more plant-based diets; reducing fertility rates through “access to education and voluntary family-planning services”; promoting nature education and appreciation; shifting investment and spending to “encourage positive environmental change”; fostering advances in green technologies and renewable energy while eliminating subsidies to fossil fuels; altering the economy to reduce wealth inequality “and ensure that prices, taxation and incentive systems take into account the real costs which consumption patterns impose on our environment”; and “estimating a scientifically defensible, sustainable human population size for the long term while rallying nations and leaders to support that vital goal.”

In short, if we take the urgency to heart, there are solutions.

Although government action and policy are crucial, so too is citizen engagement. “With a groundswell of organized grassroots efforts, dogged opposition can be overcome and political leaders compelled to do the right thing. It’s also time to re-examine and change our individual behaviors, including limiting our own reproduction (ideally to replacement level at most) and drastically diminishing our per capita ­consumption of fossil fuels, meat and other resources.”

As a new year begins, we can and must do everything possible to shift course. If we wait another 25 years, it will be too late.