Groundbreaking Scientist Who Popularized the Term ‘Global Warming’ Dies at 87 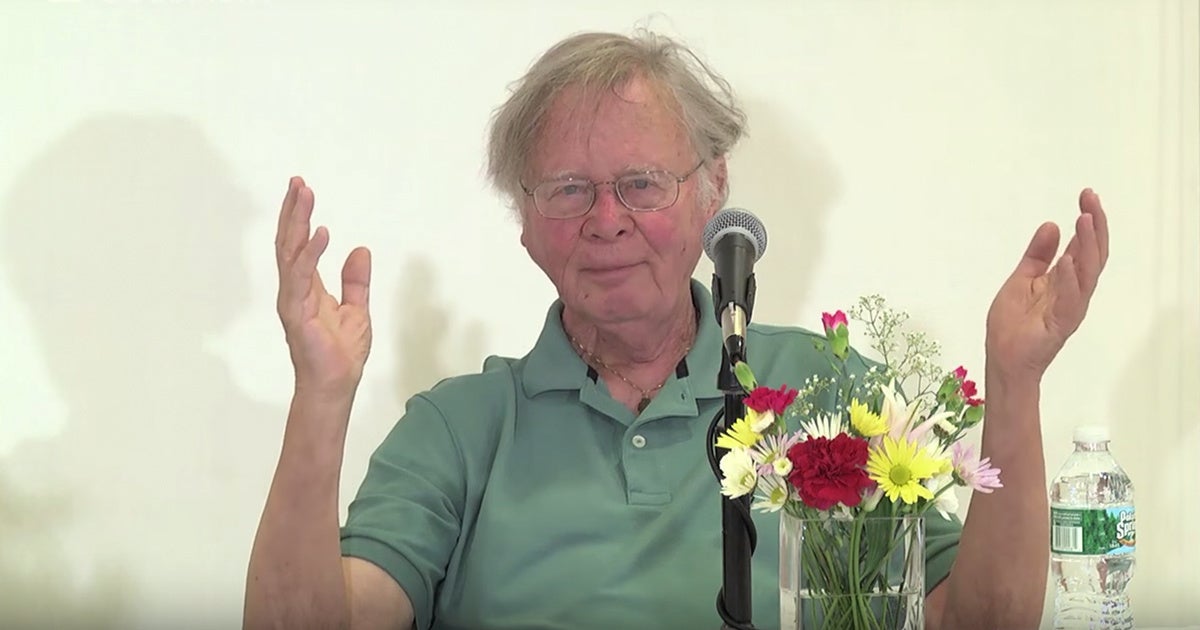 Wallace Broecker, the groundbreaking scientist responsible for popularizing the term “global warming,” died in New York Monday at the age of 87.

“One of the last of the giants of our field no longer walks among us,” Lamont-Doherty Earth Observatory Director Sean Solomon wrote in an email to colleagues shared with NPR.

RIP Wally Broecker, one of the first scientists to predict an imminent rise in earth’s temperature due to human output of carbon dioxide. He was credited with introducing the phrase “global warming”https://t.co/NwpDuw1fwK pic.twitter.com/Td14pAawPm

Broecker brought the term “global warming” into common usage with a 1975 paper titled “Climatic Change: Are We on the Brink of a Pronounced Global Warming?” The paper argued that the impacts of carbon dioxide on the global climate were being obscured by a natural 40-year cooling period. Once the period ended, the impacts of increased atmospheric carbon dioxide would begin to be felt in earnest. Temperature increases since 1976 largely proved him correct.

“Wally was unique, brilliant and combative,” Princeton University professor Michael Oppenheimer told the Associated Press. “He wasn’t fooled by the cooling of the 1970s. He saw clearly the unprecedented warming now playing out and made his views clear, even when few were willing to listen.”

Another one of Broecker’s great climate-related achievements was describing how the circulation of warm and cold water through the earth’s oceans helps regulate climate. Warm, shallow water travels from the Pacific Ocean to the Indian Ocean, around Africa and into the North Atlantic, where it hits cold water from the Arctic, sinks and returns to the Pacific. It then warms and restarts the motion, The Earth Institute explained.

Broecker realized that changes in the climate could disrupt this system, leading to dramatic climate shifts within decades. He theorized that a European deep freeze 12,000 years ago might have been caused by an initial warming trend that melted northern ice sheets and disrupted ocean circulation with cold water. He thought modern climate change could have similar consequences.

“The climate system is an angry beast, and we are poking it with sticks,” he often said.

His ideas about rapid climate shifts inspired the 2004 film The Day After Tomorrow, although the movie’s depiction is far from realistic.

Broecker was born in Chicago in 1931 and joined Columbia’s faculty in 1959, according to The Associated Press. He was awarded the National Medal of Science in 1996, among other honors.

While colleagues have referred to him as the “grandfather of climate science” or the “father of global warming,” he has rejected such titles for himself, saying other scientists have more claim to them, The New York Times reported.

“It is my hope that the title ‘Father of Global Warming’ does not appear on my tombstone,” he once wrote, according to The New York Times.

He asked Lamont colleague and geochemist Sidney Hemming to scatter his ashes on the ocean during her next research trip, according to the Earth Institute.


A Conversation With My Grandfather, Wallace Broecker