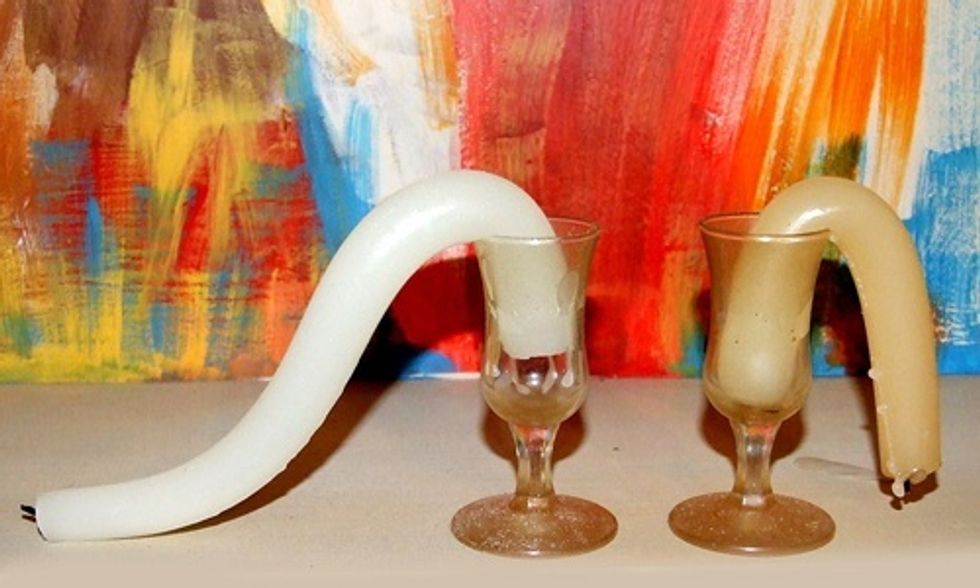 Global warming has not slowed. The so-called hiatus remains just that—so-called. The world is warming as predicted and any apparent evidence that it is not doing so is a statistical illusion, according to U.S. scientists.

They report in the journal Climatic Change that they applied “rigorous, comprehensive, statistical analysis” to the global temperature data and came up with this unequivocal conclusion.

And although normally scientists like to spell out the caveats, the margins of error and the uncertainties in their conclusions, the team get to the point with unprecedented firmness.

The very-much discussed and so-called pause, hiatus or slowdown in global warming has puzzled climate scientists for years. During the 1990s, annual global temperatures increased palpably, and at a measurable rate. In the early years of this century, the rate of increase began to slow.

It did not, as some have claimed, stop. Thirteen of the hottest 14 years ever have occurred this century, and 2014 was the warmest on record. But the rate of increase, expressed as fractions of a degree Celsius, averaged over the whole planet, certainly seemed to have slowed.

Since the levels of carbon dioxide in the atmosphere had continued steadily to increase, as a consequence of the combustion of fossil fuels, the rise in global temperatures should have kept pace, and scientists began to puzzle over the process.

One favorite explanation—and there have been many—was that some long-term natural oceanic or atmospheric cycle had been at play, taking any new atmospheric warmth to the deepest parts of the seas.

Another proposed that an increase in small volcanic eruptions had polluted the atmosphere and imperceptibly blocked incoming sunlight to cool the Earth from above. A third strand of argument proposed that even if there had been a slowdown, there was greater warming to come.

Yet others had begun to wonder about the completeness of the available data. And in June, a team led by the U.S. National Oceanographic and Atmospheric Administration (NOAA) re-examined the available data, applied corrections they thought necessary, and reported that there had been no slowdown at all.

Now Bala Rajaratnam of Stanford University in California and colleagues have come to the same conclusion. They did some advanced mathematical homework, using both the measurements corrected by the NOAA group and a set of older, uncorrected temperature measurements. They also devised a new statistical framework to apply to them.

“By using both datasets, nobody can claim that we made up a new statistical technique in order to get a certain result,” said Dr Rajaratnam. “We saw there was a debate in the scientific community about the global warming hiatus, and we realised that the assumptions of classical statistical tools being used were not appropriate and thus could not give reliable answers.”

Collected measurements of any kind, made at different times with different techniques, tell scientists nothing: they must use statistical tools to eliminate possible bias, smooth other distortions and allow for human error. So all debate about climate change has, at bottom, been about how to interpret information.

The Stanford team’s approach involved thinking again about how to make sense of temperature readings collected unevenly from ocean and surface atmospheric temperatures, all of them influenced by chaotic weather systems, seasonal variations and long-term natural cycles.

They applied another approach that could equally be used with climate data or stock market prices, and they report that their statistical confidence in their conclusions is 100 times stronger than what was reported by the NOAA group. Once this approach was applied, the apparent alteration in the rate of warming disappeared.

“Global warming is like other noisy systems that fluctuate wildly but still follow a trend. Think of the U.S. stock market. There have been bull markets and bear markets but overall it has grown a lot over the past century,” said Noah Diffenbaugh of the Woods Institute for the Environment at Stanford.

“What is clear from analyzing the long-term data in a rigorous statistical framework is that, even though climate varies from year to year and decade to decade, global temperature has increased in the long term, and the recent period does not stand out as abnormal.”