Global Warming ‘Hiatus’ Is Over 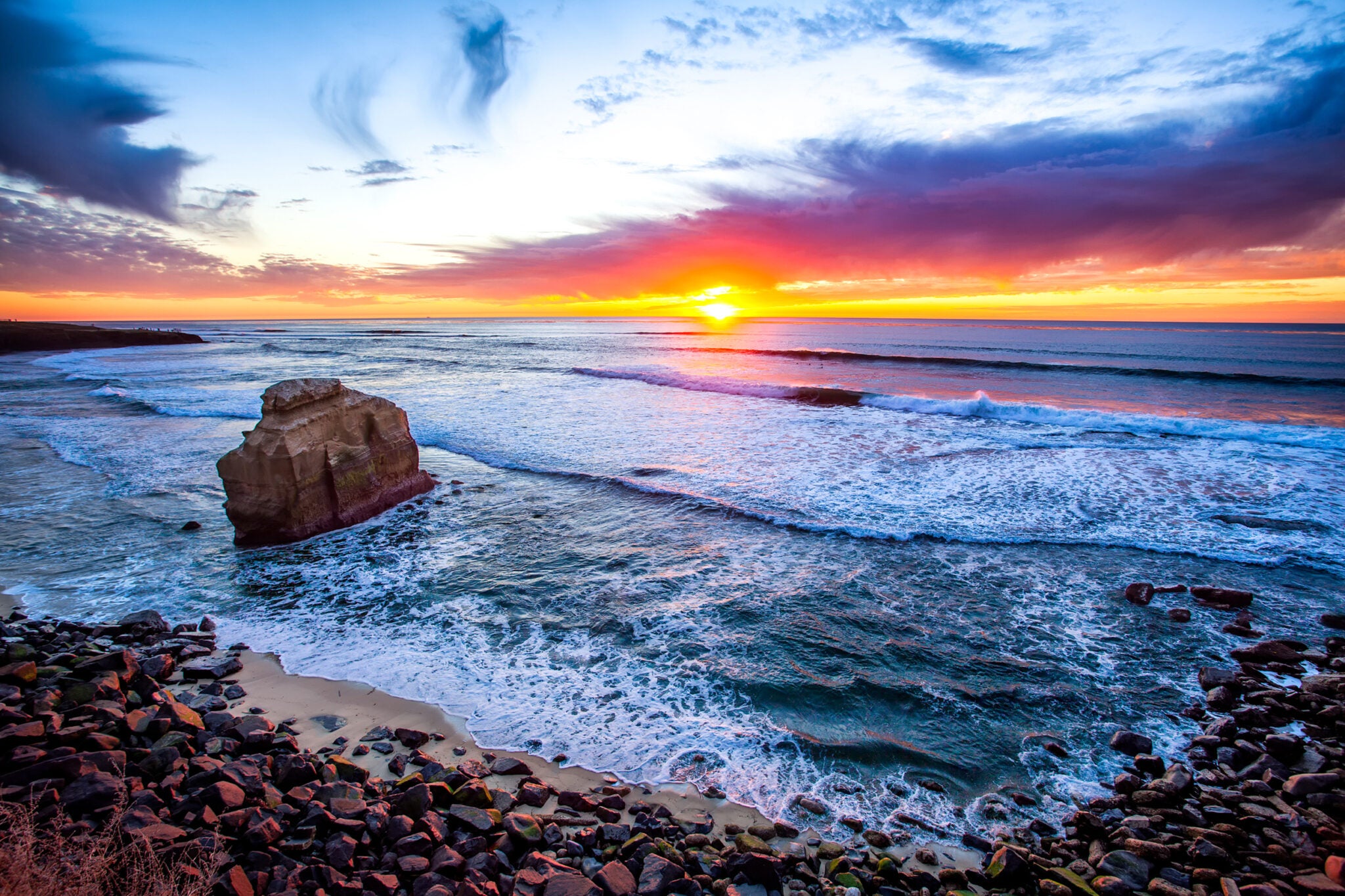 It is official. The world is warming according to expectations. The so-called and much debated “pause” in global warming is over. And the culprit that tried to cool the planet in spite of ever-rising levels of carbon dioxide in the atmosphere?

Blame it on the Pacific Ocean. It went into a not-so-hot phase, part of a long-term natural cycle, which has now come to an end. This explains the apparent slowdown in the rate of global warming. The verdict comes from the UK Met Office, which is host to the oldest continuous record of temperatures in the world, and which pioneered weather science.

“After a period during the early 2000s when the rise in global mean temperature slowed, the values in 2015 and 2016 broke records and passed 1°C above pre-industrial levels,” said professor Stephen Belcher, chief scientist at the Met Office. “Data from the Met Office shows that the long-term rate of global warming has now returned to the level seen in the second half of the 20th century.”

The so-called hiatus in global warming between 1999 and 2014 was a phenomenon much hailed by climate deniers as evidence that global warming did not exist, or had stopped. But it also provided the climate scientists, oceanographers, glaciologists and weather forecaster of the planet with a puzzle: why did the atmospheric temperature not conform to expectations? What followed would provide academics with a case study of how science is done: researchers around the world looked at the problem in a score of ways, and delivered what may be a dozen tentative answers.

First, the record: for the second half of the 20th century, the world warmed, steadily and consistently, in line with predictions based on the greenhouse effect. That is, carbon dioxide pumped into the atmosphere through profligate fossil fuel use since the Industrial Revolution, was trapping infrared radiation and warming the planet.

But for the first decade and a half of this century, the rate of warming slowed. Some researchers reasoned that the effect would be temporary while others considered the evidence again and wondered if there could be said to have been a slowdown at all: the evidence was either illusory or only looked like a slowdown considered in the short term. Other researchers argued that even if average rates of rise seemed to have dropped, the number of extremes of heat had increased or that an increase in the number of volcanic eruptions might be masking solar radiation and lowering the temperatures.

Yet further groups suggested that the oceans had played an unexpected role or that such an apparent slowdown made no difference: warming would happen as usual.

For three years, global temperature records were broken, each year hotter than the last and in 2016, the global average temperature stood at 1°C above the long-term industrial average. Part of the explanation is that global temperatures were heightened by a natural phenomenon in the Pacific Ocean called El Niño. But for a decade or so earlier in the century, another Pacific feature was slowly unfolding: the Pacific Decadal Oscillation, which blows warm and cool, in a cyclic pattern. And this time, said Met Office scientists, it damped down the rate of global warming.

This year is unlikely to break all records. But, the Met Office chiefs said, the rate of warming has increased: the world will go on getting hotter.

“The end of the recent slowdown in global warming is due to a flip in Pacific sea-surface temperatures,” said Adam Scaife, who heads monthly-to-decadal prediction for the Met Office. “This was due to a change in the Pacific Decadal Oscillation which entered its positive phase, warming the tropics, the west coast of North America and the globe overall.”