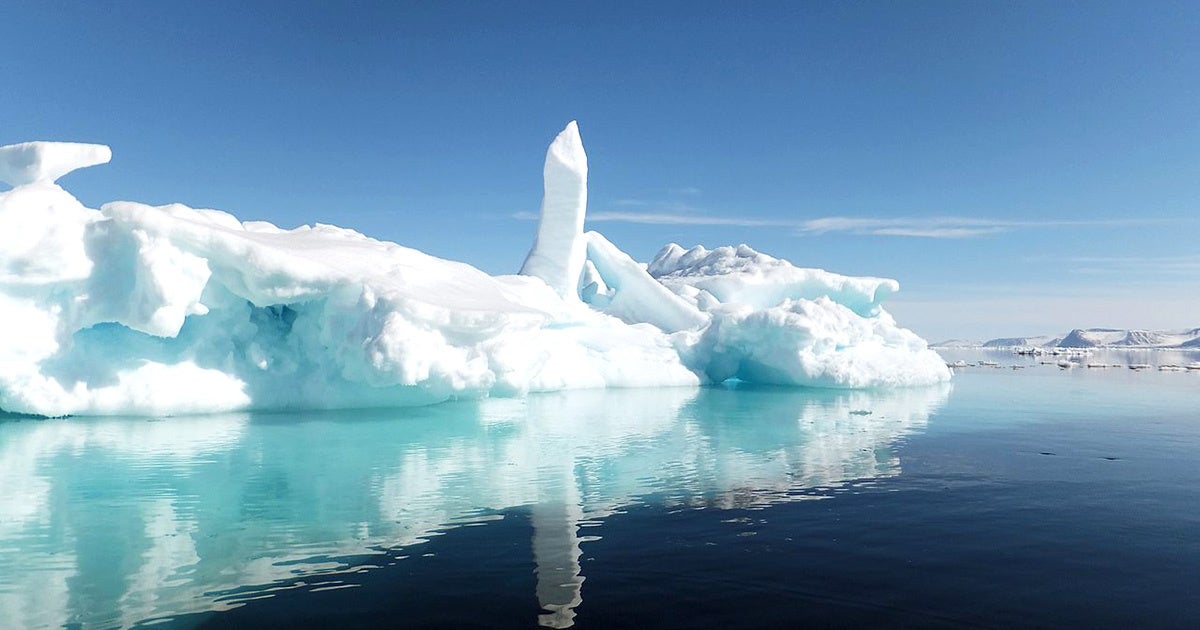 Just weeks after one group of scientists officially declared an end to the global warming pause, the so-called hiatus, another group has returned to the argument.

They argue that there never was a pause in global warming. There was instead a global misperception that warming slowed between 1998 and 2012, but only because of gaps in the data, in particular from the Arctic, the fastest-warming region of the planet.

“We recalculated the average global temperatures from 1998 to 2012 and found that the rate of global warming had continued to rise at 0.112°C per decade instead of slowing down to 0.05°C per decade as previously thought,” said Xiangdong Zhang, of the International Arctic Research Centre at the University of Alaska, Fairbanks.

He and colleagues report in the journal Nature Climate Change that their new estimates suggest that the Arctic had warmed by more than six times the global average during the first dozen or so years of this century.

The argument about the apparent slowdown in the rate of increase in global warming—that warming slowed but never stopped—provides a case study of science in action.

From the mid-1980s to almost the century’s end, atmospheric levels of the greenhouse gas carbon dioxide continued to rise as economies expanded, energy demand increased and humans burned ever more coal, oil and natural gas. And in the course of this, global temperatures inched up, in line with the greenhouse gas ratios.

And then, after the hottest year ever, in 1998—a year in which a natural cyclic climate phenomenon called El Niño bumped up the temperatures even more—the rate of warming seemed to slow to a dawdle, even though carbon dioxide ratios continued to increase.

Scientists don’t care for readings they cannot explain. In Asia, Europe and America, researchers went back to the calculations. Some groups blamed it on shifts in a natural cycle of oceanic warming and cooling, some on volcanic eruptions that could have subtly screened solar radiation, and some on changes in the trade winds.

Others challenged the conclusion: perhaps the so-called slowdown was a problem of perspective. Perhaps the increases in extremes of temperature over the last decade and a half had distorted the dataset.

And even if the dip in the rate of increase of global warming was indeed real, it made no difference to the long-term predictions. So the latest study may not be the last word on the subject.

There is now no doubt that warming has resumed at a predictable rate and each of the last three years 2014-16 has been the hottest ever recorded, with 2017 likely to be listed among the hottest three.

And the continued warming of the world would have been registered more plainly had instrumentation in the Arctic been more complete.

Until the last few years, researchers had not thought changes in the Arctic—and in November 2016, Arctic temperatures were 20°C above the normal for the time of year—would be huge enough to influence average global temperatures.

“The Arctic is remote only in terms of physical distance,” Prof. Zhang said. “In terms of science, it’s close to every one of us. It’s a necessary part of the equation and the answer affects us all.”