Global Warming ‘Hiatus’ Gets Another Dunking 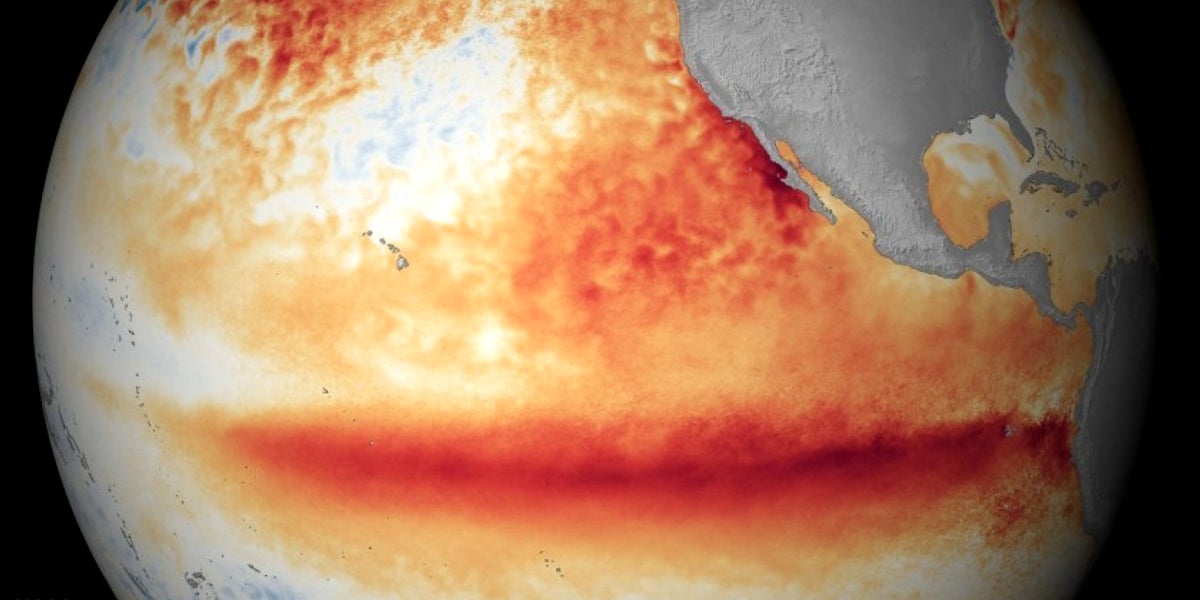 New research has confirmed that there was no global warming “pause” in the mid-2000s, validating the work of government scientists and squashing a favorite argument of climate change deniers. 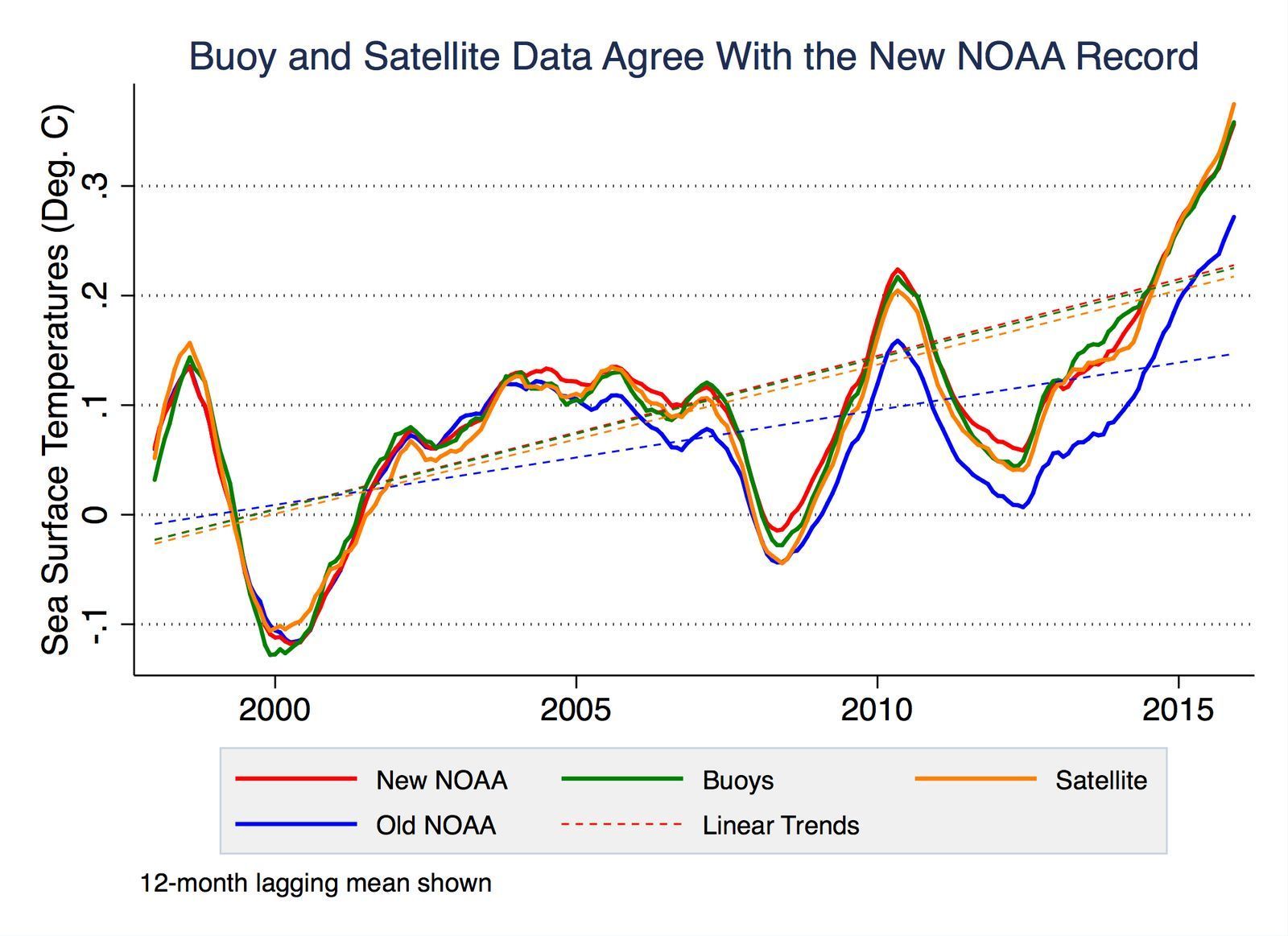 In July of 2015, the National Oceanic and Atmospheric Administration (NOAA) released a paper correcting some of its data on ocean temperatures and suggesting a larger range of warming since 2000. Deniers seized the opportunity to accuse the agency of altering data for political purposes, and the House Committee on Science, Space and Technology, led by the famously science-averse Rep. Lamar Smith (R-TX), filed a subpoena for all communications on the study.

However, a new analysis published yesterday in Science Advances independently confirms the “cool bias” in NOAA’s previous data and supports the assertion that the planet is warming consistently.

“We pretty robustly showed that NOAA got it right,” said study author Zeke Hausfather, a Ph.D. student at the University of California-Berkeley and a researcher with Berkeley Earth, a nonprofit consortium that has reanalyzed the Earth’s temperatures. “There was no cooking of the books, there’s no politically motivated twisting of the data.”