We Have Less Than 5% Chance of Avoiding ‘Dangerous’ Global Warming 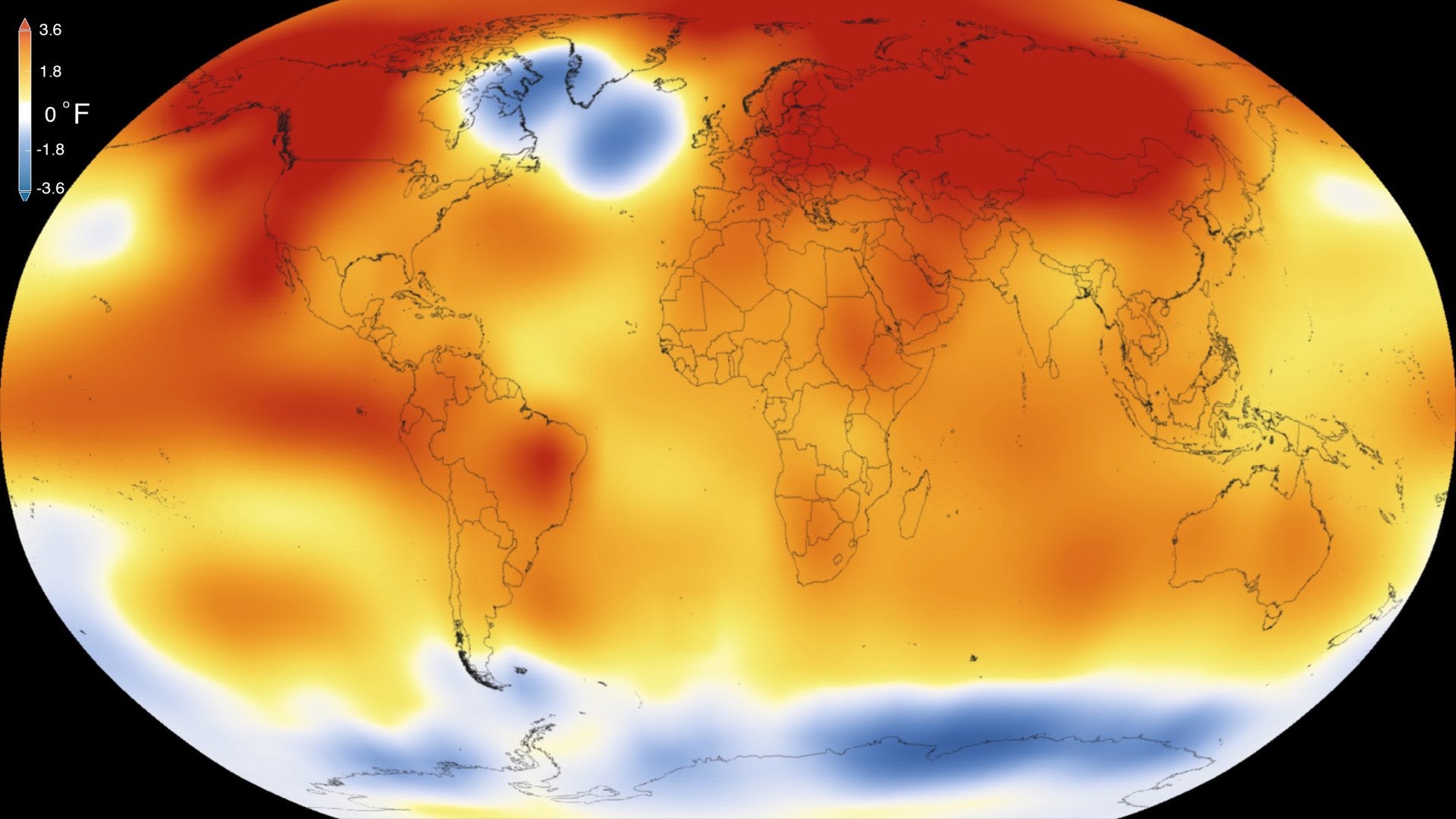 Our chances of keeping warming under dangerous levels by the end of this century are increasingly slim, according to two new studies published Monday in the journal Nature Climate Change.

“There is a lot of uncertainty about the future, our analysis does reflect that, but it also does reflect that the more optimistic scenarios that have been used in targets seem quite unlikely to occur,” statistician Adrian Raftery of the University of Washington, Seattle,” told the Washington Post. Raftery conducted the study with researchers at the University of California, Santa Barbara and Upstart Networks.

The second study, conducted by researchers in Germany and Colorado, calculated emissions already “baked in” to Earth’s atmosphere. Researchers estimated that ceasing all carbon emissions today would still result in a 1.3 degree rise by the end of the century.

“These studies are part of the emerging scientific understanding that we’re in even hotter water than we’d thought,” said Bill McKibben, an environmentalist not affiliated with either study. “We’re a long ways down the path to disastrous global warming, and the policy response—especially in the United States—has been pathetically underwhelming.”