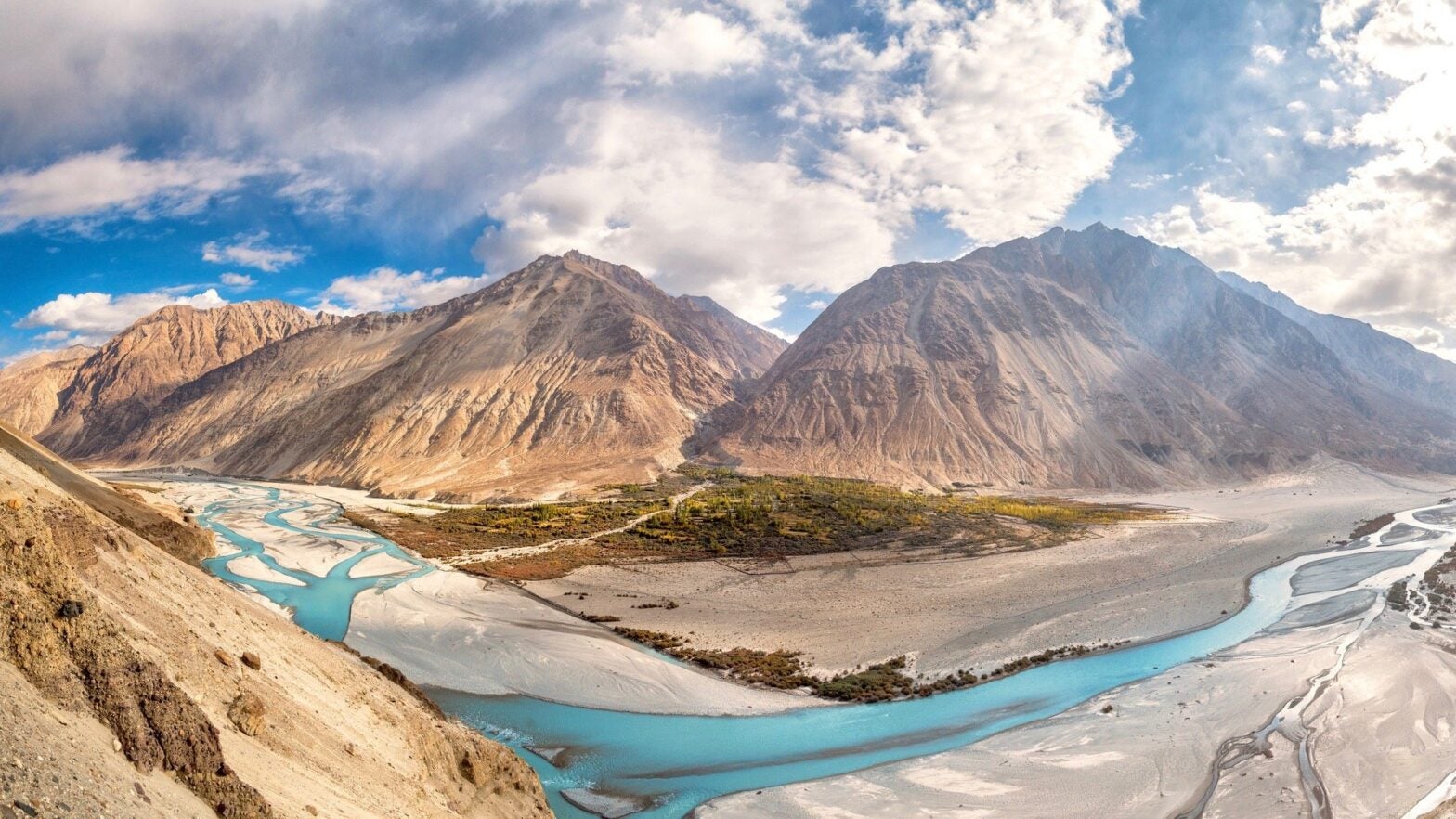 The Ladakh region of India, pictured above, is a part of the Himalayan mountain region of the upper Indus Valley which is the most vulnerable water tower, according to researchers. Suttipong Sutiratanachai / Moment / Getty Images

The drinking water of 1.9 billion people is at risk from the climate crisis and the demand for water is rising, a study published Monday in Nature has found.

The study set out to assess the vulnerability and importance of 78 natural “water towers” — mountain ecosystems that both generate and store water in glaciers, snowpack and alpine lakes.

“I think when we’ve talked about climate change and ice loss, a lot of the narrative has been around sea-level rise,” research team member Dr. Bethan Davies from Royal Holloway, University of London told BBC News. “But actually over the next 100 years, climate change is going to affect drinking water for people, water for power, water for agriculture – and in these water towers, we’re talking about the supply to about 1.9 billion people. That’s more than 20% of the world’s population. We need to adopt urgent mitigation strategies or we will face severe water shortages.”

Declining glaciers and snow in the worlds mountains means that millions will be affected by water shortages if climate change is not seriously addressed.

The researchers found that both the most important and most vulnerable water tower is the Indus, which is fed by the Karakoram, Hindu Kush, Ladakh and Himalayan mountains and sustains populations in Pakistan, India, China and Afghanistan, The Guardian reported. If current trends continue, temperatures will rise to 1.9 degrees Celsius by mid-century and rainfall will only increase by less than two percent, but population will increase by 50 percent. The “water tower” currently supplies more than 200 million people, according to BBC News.

“If, basically, the demand is higher but the supply decreases, then we really have a problem,” research team member Dr. Tobias Bolch from the University of St. Andrews told BBC News.

Overall, water towers in Asia are the most vulnerable, but that doesn’t mean other continents are off the hook.

“It’s not just happening far away in the Himalayas but in Europe and the United States, places not usually thought to be reliant on mountains for people or the economy,” Davies said, according to The Guardian.

In North America, the most crucial water towers are the Fraser in British Columbia, the Columbia and Northwest U.S., the Pacific and Arctic coasts, the Nelson in Canada and the Colorado in North America, according to BBC News.

Michele Koppes, a professor of geography at the University of British Columbia who was involved in the study, told CBC News how the climate crisis and rising demand would impact North American water towers:

She says there will be more landslides in mountain areas and more flooding events. As a result, water coming from water towers will be more turbid. There will be less water in summertime and implications for how water is used to create electricity.

“It’s really important to understand that we’re vulnerable to these changes,” said Koppes.

The best way to protect the world’s water towers is a mix of local conservation efforts and global reductions in greenhouse gas emissions, the researchers said, according to The Guardian. Indeed, if global warming is limited to 1.5 degrees Celsius above pre-industrial levels, 75 percent of mountain snow and ice can be saved. But if nothing is done to limit warming, 80 percent will melt by 2100.

“Immediate action is required to safeguard the future of the world’s most important and vulnerable water towers,” the researchers wrote.