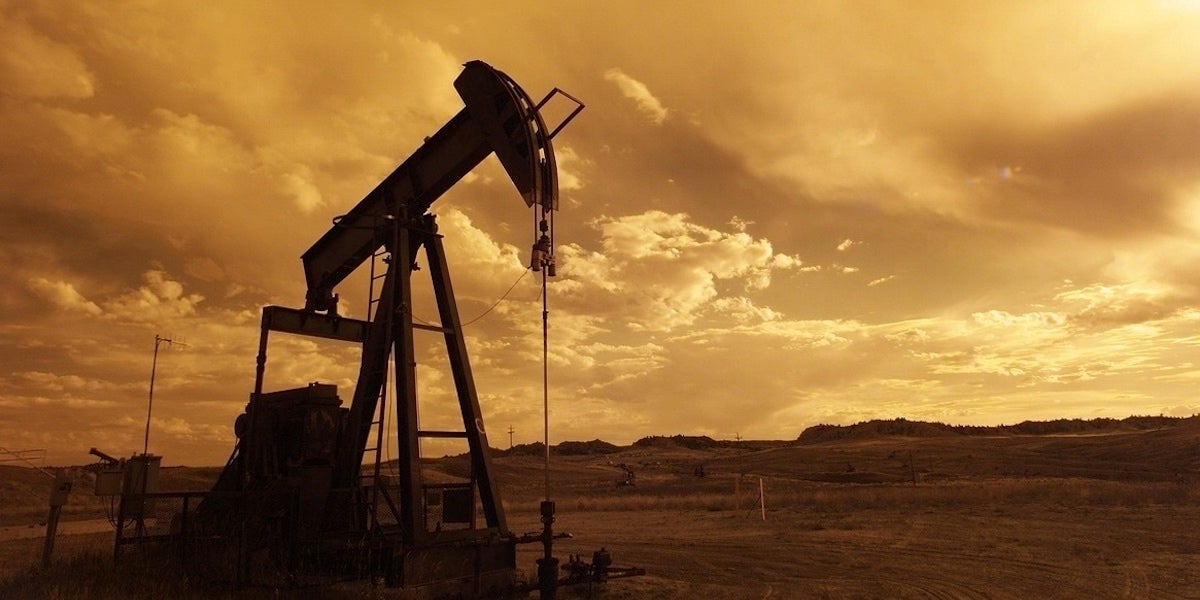 The world has hit “new twin peaks for demand and supply” of oil at 100 million barrels a day, the International Energy Agency (IEA) announced Friday in its monthly oil market report.

Neither demand nor supply shows signs of ceasing to grow any time soon, the Paris-based organization said.

“In fact, production has surged, led by the US shale revolution, and supported by big increases in Brazil, Canada and elsewhere,” the IEA said. “There is no peak in sight for demand either. The drivers of demand remain very powerful, with petrochemicals being a major factor.”

Last week, the IEA released a study that found that rising living standards, particularly in developing countries, will drive a demand in petrochemicals, not fuels. Petrochemicals, which create products such as plastics, fertilizers and packaging, will account for more than 33 percent of oil demand growth globally by 2030, the study said.

However, with oil prices now above $80 per barrel and oil, gas and coal trading at multi-year highs, the IEA warned in today’s market report that “expensive energy is back … and it poses a threat to economic growth.”

The United Nations’ climate change report, authored by the Intergovernmental Panel on Climate Change, says urgent global action is needed to keep global warming under 1.5°C—a limit that is achievable if we rapidly reduce the use of fossil fuels and transition to increasingly affordable renewable energy.

A January report from the International Renewable Energy Agency—the IEA’s renewable energy counterpart—found that renewables have emerged as an increasingly competitive way to meet new power generation needs, and they are expected to be consistently cheaper than fossil fuels in just a few years.

The question is, when will this oil addiction cease? The globe’s consumption of 100 million barrels per day is more than twice what it was 50 years ago, Reuters reported last month, adding that demand is rising by up to 1.5 percent a year.

“There is no consensus on when world oil demand will peak but it is clear much depends on how governments respond to global warming,” Reuters wrote.