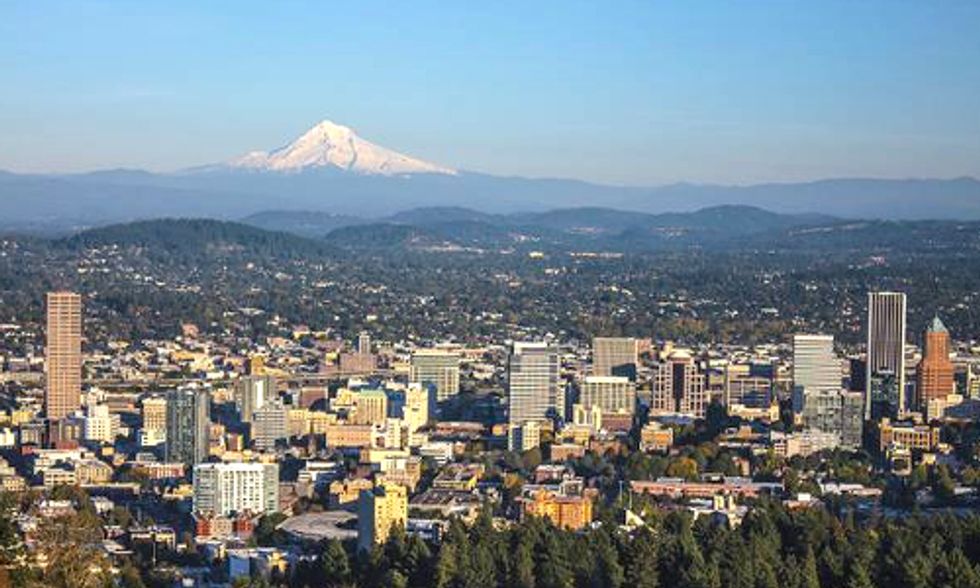 As we continue receiving global and national reminders of the impending danger of climate change, more cities are realizing that emissions and energy efficiency must have an important role in the planning of their future operations.

“Climate change isn’t an isolated issue,” said Alexander Aylett, report co-author and postdoctoral researcher for the Massachusetts Institute of Technology’s Department of Urban Studies and Planning (DUSP). “It has large implications for all other aspects of urban life. What we are seeing is cities starting to build it into the DNA of how they approach urban planning.”

The study includes responses from 350 city leaders around the world. They are looking for climate solutions that can create jobs and an economic development value. A successful example is Portland, OR and its Clean Energy Works Portland program, which employed 400 people to reduce home energy use, leading to a carbon-emissions reduction of 1,400 metric tons per year. The city has also developed incentives, training and regulations to help the growth of sustainable construction firms.

While three-quarters of cities across the globe reported incorporating climate change into their plans, that number dipped to 58 percent for U.S. cities. A nearby example comes from Alberta, Canada, where city officials concluded they could save $11 billion in capital costs over the next six decades and $130 million per year in maintenance costs through denser development and taking actions to limit sprawl.

Sixty-three percent of respondents said they have at least one to five staff members dedicated to climate change planning.

Here are some other figures from the MIT survey, produced in conjunction with the International Council for Local Environmental Initiatives (ICLEI):

The report was released Thursday as ICLEI supported an urban planning conference in Bonn, Germany.

"[An] important issue raised by this work is what the connection is between framing these responses in terms of climate change and framing them in terms of broader conceptual frameworks, such as sustainability,” said John Robinson, a professor of geography at the University of British Columbia. "[Promoting sustainable development may be] most helpful in mainstreaming climate policy.”