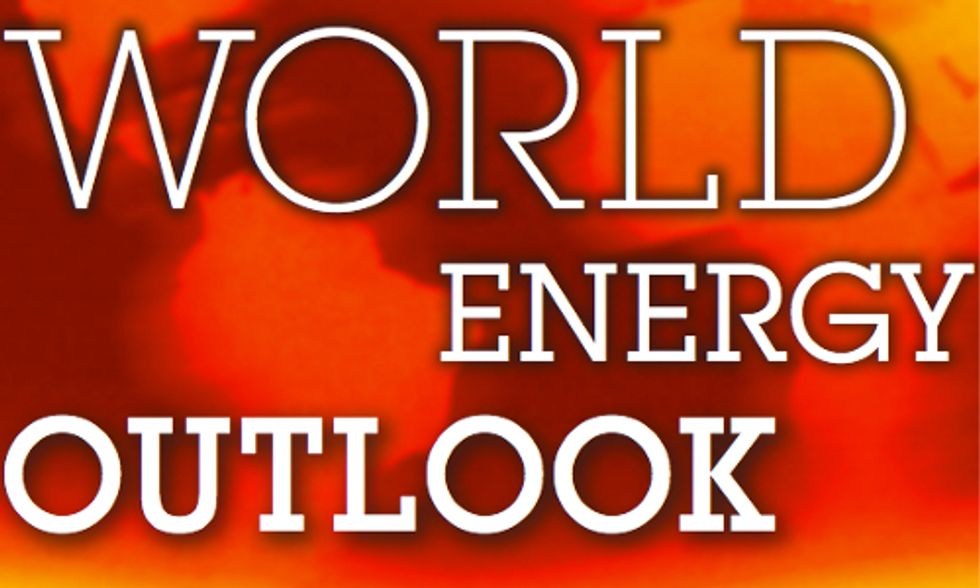 The International Energy Agency (IEA) released the 2013 edition of its annual World Energy Outlook today, with much of the focus on what could happen in the next two decades.

The organization believes that major changes will take place by 2035 when it predicts that total global energy demand will have grown by one-third since 2011. Demand for all forms of energy will grow, but the share of fossil fuels in the world’s energy mix will drop from 82 percent to 76 percent in 2035. Renewable energy and nuclear power will meet about 40 percent of the demand, and nearly half of the net increase in electricity generation will come from renewable sources.

“Major changes are emerging in the energy world in response to shifts in economic growth, efforts at decarbonization and technological breakthroughs,” said IEA Executive Director Maria van der Hoeven. “We have the tools to deal with such profound market change."

Here are five more long-term predictions from the IEA:

More of the IEA's outlook is available in its executive summary.