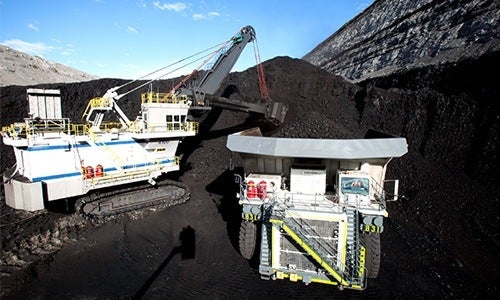 Listen to congressional Republicans and you would think that President Obama’s regulations are behind the nosedive the coal industry has taken this year. Alpha Natural Resources filed for Chapter 11 this summer, Arch Coal may follow next. Its stock, which traded as high as $3,600 in 2011 dipped to $1.50 this week. 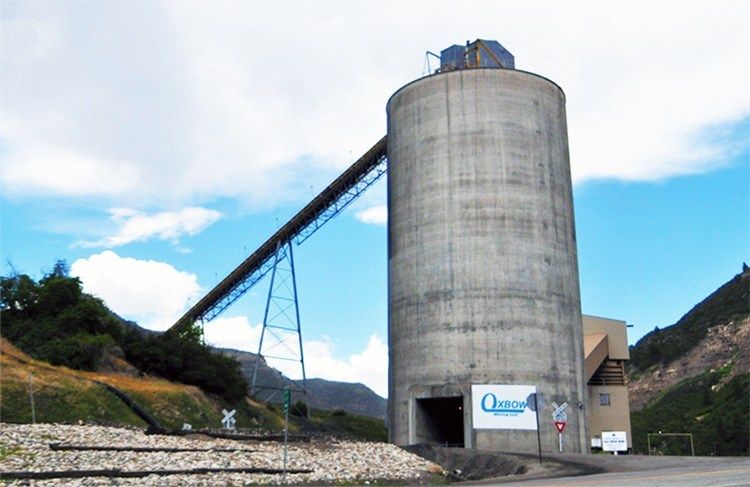 There’s no question that the president’s Clean Power Plan and his other air pollution regulations cloud the future of the industry. But coal’s bleak present has much more to do with other factors; chief among them the low price of natural gas and bad business decisions that the country’s biggest coal companies made in recent years. “These are undoubtedly difficult, if not unprecedented, times for the coal sector,” Glenn Kellow, CEO of Peabody, the world’s largest coal company, reportedly said on the company’s recent earnings call.

Both Arch Coal and Peabody Energy paid billions of dollars to acquire metallurgical coal mines when prices of this type of coal, which is used to make steel and other metals, were soaring. The price has since collapsed, leaving the companies swamped in debt and their stock prices a small fraction of what they used to be. In Arch’s case, it spent $3.4 billion in 2011 to buy International Coal Group, Inc., acquiring 13 mines in the eastern U.S. At the time, the only company more invested in metallurgical coal was Alpha National Resources, (remember that name), which was buying Massie Energy for $7.1 billion. That same year, Peabody shelled out $5.2 billion for metallurgical coal mines in Australia.

Arch’s debt comes due next year. Scrambling to avoid bankruptcy, Arch tried to get creditors to renegotiate its debt, but the effort collapsed at the end of last month. Peabody has until 2018 and yet its stock has fallen from more than $1,000 in 2011 to less than $13 this fall.

The West is largely a bystander to this high drama, except that the companies that produce the most coal in the West are caught in the middle of it. Profitable mines owned by these companies in Wyoming’s Powder River Basin likely still will operate under whatever slimmed-down companies emerge from bankruptcy or under new ownership. But underground mines, where it costs more to extract the coal, may be less lucky. Peabody’s Twentymile mine in northwestern Colorado reportedly already has experienced significant reductions in production.

Mines in the West are not immune from the other main factor vexing the coal industry: low natural gas prices. Coal’s share in electricity production dropped from 50 percent in 2005 to 39 percent in 2014 and natural gas overtook coal as the biggest electricity producer for two months this year. The Energy Information Agency expects an eight percent decrease in total coal consumption in 2015 compared to 2014, mainly driven by electric companies shifting to low-cost natural gas. Retirement of coal-fired power plants due to the Obama administration’s Mercury and Air Toxics Standards contributed, but to a lesser degree, according to the Energy Information Agency. “The big story here is gas and how cheap it is,” says Robert Godby, associate economics professor at the University of Wyoming who focuses on coal.

The drop in demand for coal by the U.S. electric power sector combined with reduced exports has resulted in surpluses and has pushed prices down.

Overtime, this trend will push out less profitable operations. Bowie Resource Partners earlier this fall announced it was scaling back its workforce and evaluating the market for the coal from a mine near Paonia, Colorado. This will only get worse as the Obama administration’s Clean Power Plan kicks in. The U.S. Environmental Protection Agency projects its first-ever regulation of greenhouse gases for existing power plants will drive coal’s share of electricity production down to 27 percent by 2030.

But coal’s prospects will deteriorate much more if world leaders make the deeper cuts in greenhouse gases that scientists say will be needed in coming decades to avoid the most catastrophic consequences of climate change. “The elephant in the room is climate change,” says Godby. “The Clean Power Plan is just the beginning. It doesn’t get close to what you need.”

Exports won’t likely take the place of domestic demand, Godby cautions. China has committed to leveling off and then reducing its emissions and is considering moving its coal-fired electricity generation to the interior of its country to limit air pollution in its coastal cities. It could locate its new power plants near its own stores of coal. Transporting even Powder River Basin coal that far likely would be cost prohibitive. India also has sources of coal closer to home.

Communities like Gillette, Wyoming and Craig, Colorado, have grown up around coal mines and their decline could have dramatic impacts on local economies.

“The projections are quite grim,” says Adele Morris, who focuses on the economics of climate change at the Brookings Institution think tank. “Any kind of serious climate policy dramatically reduces coal.”

Morris is gathering experts to brainstorm policies that might alleviate the economic pain for coal miners and their communities. “It behooves us not to solve our environmental problems in a way that kicks people when they’re down,” Morris added.