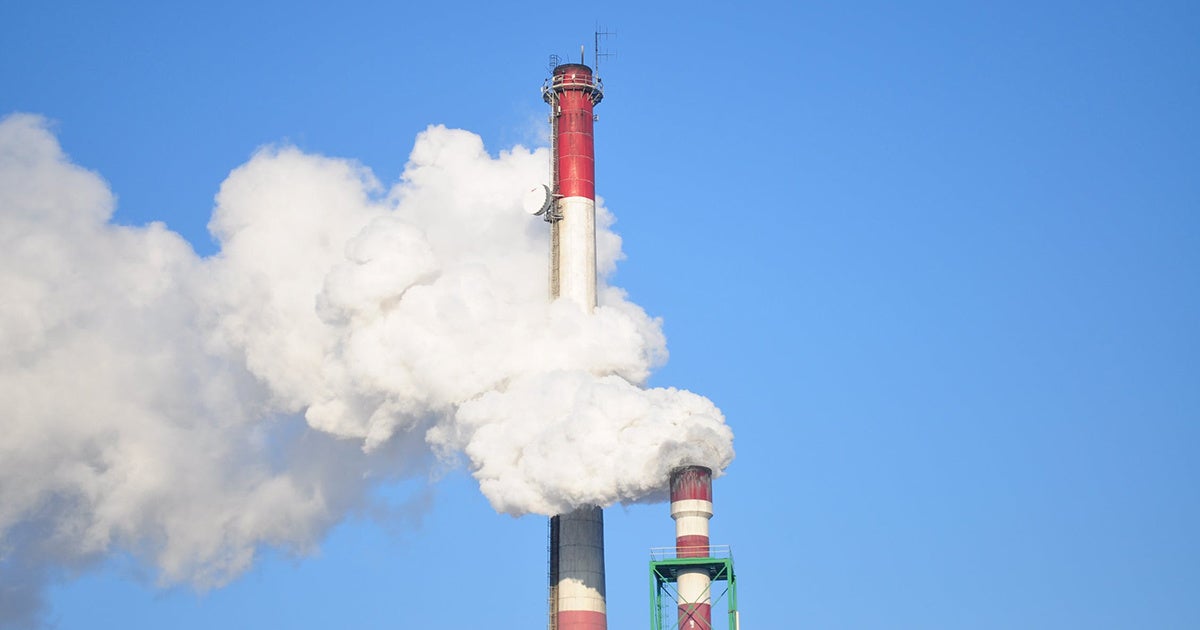 Energy-related carbon dioxide emissions hit a record high in 2018, the latest report from the International Energy Agency (IEA) found. Emissions rose 1.7 percent to reach a historic 33.1 gigatons (Gt) of carbon dioxide. It was the highest rate of emissions growth since 2013 and 70 percent higher than the average increase since 2010.

The record emissions were caused by increasing energy demand due partly to a growing economy. Ironically, climate change also played a role in sending more global warming gasses into the atmosphere. That is because nearly a fifth of the increased energy demand was driven by extreme cold and hot temperatures around the world that led people to rely more on heating and cooling systems.

“It seems like a vicious cycle,” IEA Executive Director Fatih Birol told The Financial Times. “Heating and cooling are one of the biggest drivers of energy demand growth.”

Overall, energy consumption increased by 2.3 percent, almost two times the average growth rate since 2010. While renewable energy grew, it did not grow fast enough to meet the increased demand. Nearly 70 percent of the growth was met by fossil fuels.

“[D]espite major growth in renewables, global emissions are still rising, demonstrating once again that more urgent action is needed on all fronts,” Birol said, according to Reuters.

#Renewables accounted for the largest growth in electricity demand, led by solar, wind & hydro. This was not, however, fast enough to meet higher electricity demand around the world, driving up coal use https://t.co/wIoZVzGOjo #geco pic.twitter.com/B2lsPPKLxd