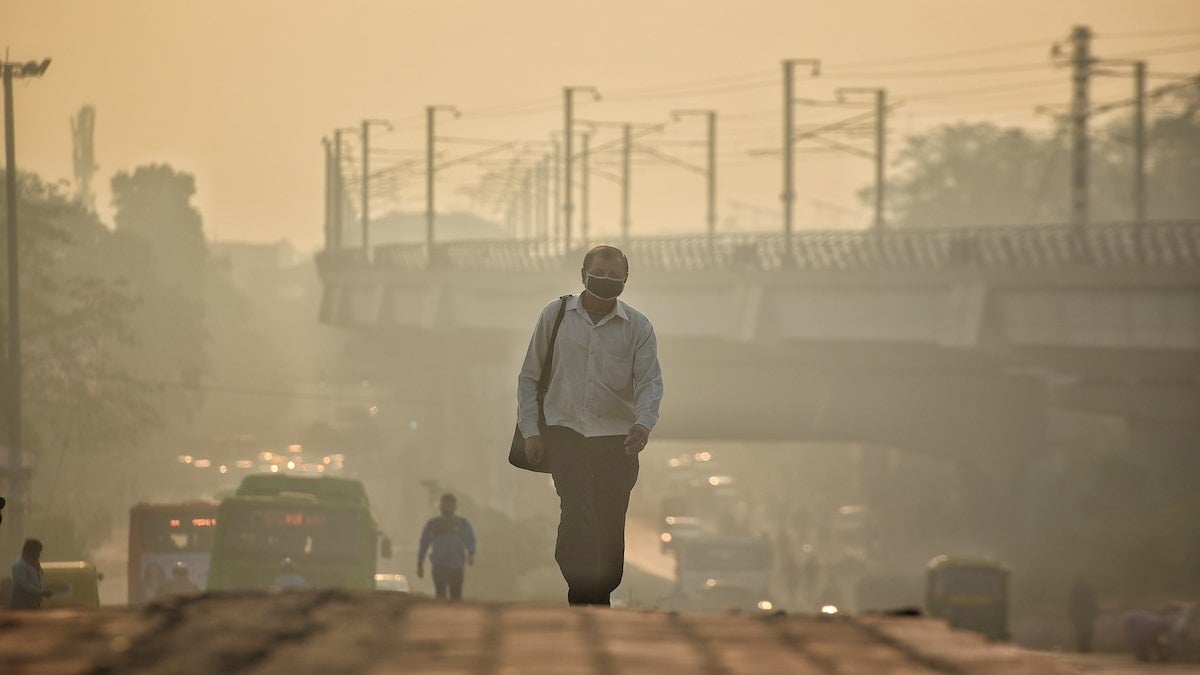 That’s the alarming conclusion from the latest update of the World Health Organization’s (WHO) air quality database, which drew on data from more than 6,000 cities in 117 countries. The organization argued that the figures were another argument in favor of phasing out the use of fossil fuels.

“Current energy concerns highlight the importance of speeding up the transition to cleaner, healthier energy systems,” WHO Director-General Dr. Tedros Adhanom Ghebreyesus said in a press release. “High fossil fuel prices, energy security, and the urgency of addressing the twin health challenges of air pollution and climate change, underscore the pressing need to move faster towards a world that is much less dependent on fossil fuels.”

The latest database update is significant for two reasons. First, it includes ground measurements of annual mean concentrations of nitrogen dioxide for the first time. Second, it draws on data from a record number of cities – around 2,000 more population centers are recording ground particulate matter concentrations than at the time of the last update. The last time the database was updated was in 2018, AP News reported. The latest update also comes around six months after WHO released stricter air quality guidelines, and 99 percent of the world’s population now breathes in air that does not meet those guidelines. Four years ago under the weaker standards, 90 percent of the world was considered exposed, according to New Scientist.

There is growing evidence that air pollution is a serious public health problem. Nitrogen dioxide pollution comes mainly from the burning of fossil fuels and can cause respiratory diseases like asthma, according to AP News.

WHO also measures two types of particulate matter pollution: PM10 and PM2.5. Particulate matter can come from the burning of fossil fuels by vehicles and power plants, but also from agriculture, industry and natural dust storms. PM2.5 has been shown to enter the bloodstream via the lungs and contribute to potentially fatal ailments like heart disease, stroke and respiratory problems, according to WHO. It has also recently been linked to mental effects including dementia and childhood psychiatric issues. Further, exposure to air pollution can suppress the immune system and make people more susceptible to respiratory infections including COVID-19, the World Economic Forum reported.

“After surviving a pandemic, it is unacceptable to still have 7 million preventable deaths and countless preventable lost years of good health due to air pollution,” Dr. Maria Neira, Director of WHO’s Department of Environment, Climate Change and Health, said in the press release.

New Delhi-based think tank the Council on Energy, Environment and Water found that more than 60 percent of India’s PM2.5 pollution came from industry and households.

“We need to prioritize clean energy access for households that need it the most, and take active measures to clean up our industrial sector,” Center for Science and Environment air pollution expert Anumita Roychowdhury told AP News.

No cities in Southeast Asia, the Middle East or North Africa meet the new particulate matter standards, while 13 percent of European population centers and 23 percent in the Americas do, New Scientist said.