Global Access to Contraception Essential for a Sustainable Civilization 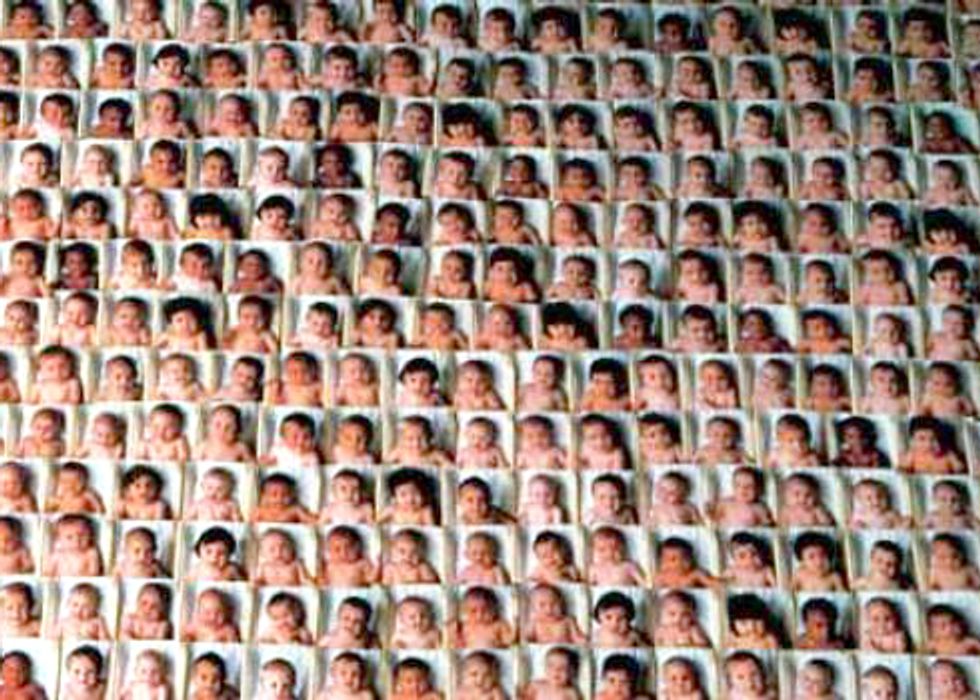 Now, just three years from that deadline, at least 215 million women want to prevent or delay pregnancy but are not using effective contraception. This “unmet need” for family planning may be due to poor reproductive health information, social pressures or insufficient access to contraceptive options. In Africa, more than 1 in 4 women have unmet need—by far the highest rate of any region.

Since an estimated 40 percent of all pregnancies are unintended, ensuring universal access to voluntary contraception is key to stabilizing population. Access to family planning also improves child and maternal health and reduces the number of abortions.

According to the United Nations, 63 percent of partnered, reproductive-age women worldwide, representing about 740 million couples, practice some form of contraception. Almost 90 percent of them employ modern methods, which include oral contraception (“the pill”), condoms, injections, intrauterine devices (IUDs) and sterilization. Contraceptive prevalence was increasing until 2000, but growth has stalled since then.

Globally, the most common types of contraception are permanent or long-lasting—34 percent of couples practicing modern methods choose female sterilization and 25 percent choose IUDs. Nearly a third choose either the pill or condoms.

IUDs are the world’s most prevalent form of reversible contraception. More than 80 percent of IUD users—140 million women—are in Asia. IUDs have not been widely used in the U.S. due to a legacy of health concerns associated with a model discontinued in the 1970s, but they have recently seen a modest gain in popularity. By contrast, 1 out of 5 European women using modern contraception chooses an IUD.

The pill is the number one contraceptive method in Africa, Europe and Oceania (Australia, New Zealand, and the South Pacific islands). It is also the most prevalent form of reversible contraception in the Americas.

Condoms are the second most prevalent contraceptive method in Europe, approaching 30 percent of modern contraceptive use. They account for less than 20 percent of contraceptive use in every other region. Because condoms are an important method for preventing sexual transmission of HIV, low condom use is a concern in regions with high rates of HIV infection such as sub-Saharan Africa.

Male sterilization—the other method for which men take primary responsibility—accounts for only 4 percent of modern contraceptive use worldwide. However, it is the third most common method in Northern America, making it more prevalent than condoms. It ties with condoms for third place in Oceania.

Injections have recently become more popular in Africa and lower-income Latin American countries. They are now the second most prevalent contraceptive method in Africa, chosen by almost 30 percent of women using modern contraception. Injections are attractive because they are easy to use covertly.

Even where contraceptives are available, women may not be able to access a wide variety of types. Since couples who cannot obtain methods that suit their individual needs are less likely to use contraception, making more methods available could help fill the family planning gap.

When women can choose how many children to have and when to have them, their families are healthier and less likely to live in poverty. Satisfying the world’s unmet need for contraception would dramatically reduce population growth, easing pressure on natural resources. Now more than ever, meeting this basic health care need is essential for building healthy societies and a sustainable civilization.