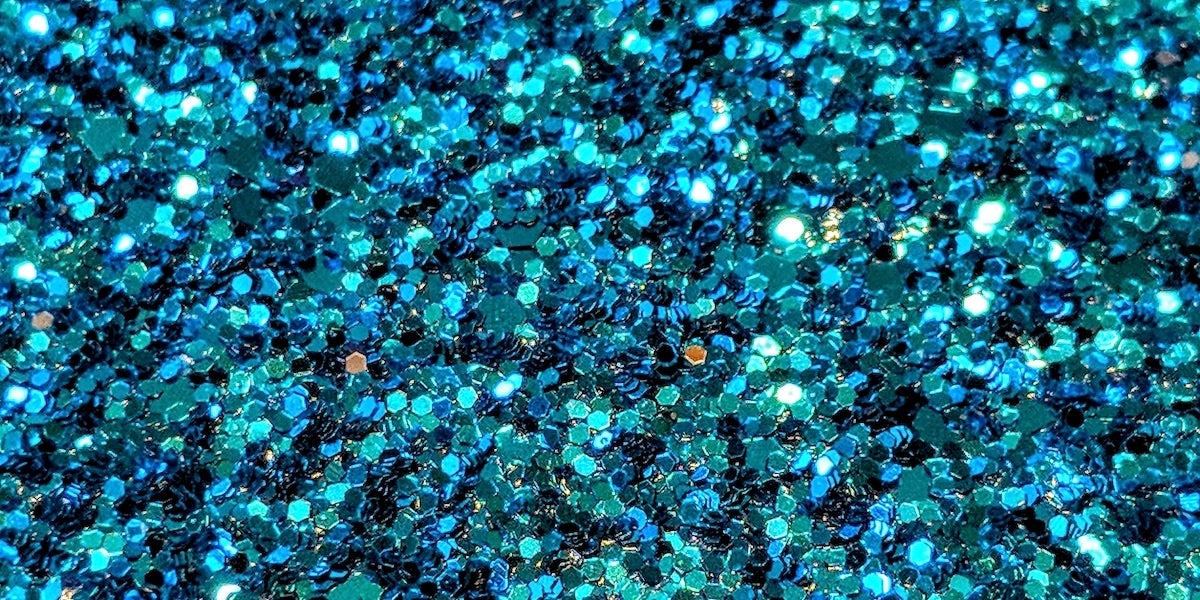 British supermarket Waitrose
announced Friday that it will ban glitter from its own-brand products by Christmas 2020.

The upscale retailer said its labels, wrap, flowers, plants and other single-use items will either be glitter-free or use an environmentally friendly alternative.

While glitter can certainly make something look more festive, these shiny bits are mostly made of non-recyclable plastics. When it sheds off, glitter acts like any other microplastic that pollutes the environment and our waterways and never breaks down. They can also be mistakenly eaten by marine animals and eventually move up the food chain to our own plates.

“Reducing the impact of plastics on the environment is something our customers care passionately about,” Tor Harris of Waitrose & Partners said in the company’s announcement. “While it’s important to eliminate the use of glitter, we’ll find other ways to make sure our products sparkle at Christmas and throughout the year.”

Instead of glitter, the retailer will use more vibrant foliage in its cut flowers and utilize new designs for its stationery, according to the Guardian.

Waitrose noted that its initiative followed efforts from BBC One’s Strictly Come Dancing, which banned the use of traditional glitter on the television show. A number of nursery schools and music festivals in the UK have also done the same.

Waitrose is the first major retailer to say it will ban glitter, The Telegraph reported. Other UK brands such as Paperchase, Next, Debenhams, John Lewis, M&S and Sainsbury’s have made efforts to reduce glitter in Christmas items this year due to environmental concerns.

There are about 350 Waitrose stores in the UK, including supermarket and convenience store formats, according to Statista.

The company said it has already cut back on glitter use this year—three-quarters of its own label cards, wraps, crackers and tags along with half of its flowers and plants were glitter-free.

#Glitter is a member of a large family of #microplastics ?#health #hazard #pollution @CleanAirMoms @KidsHealth https://t.co/IBxQFeE0tV