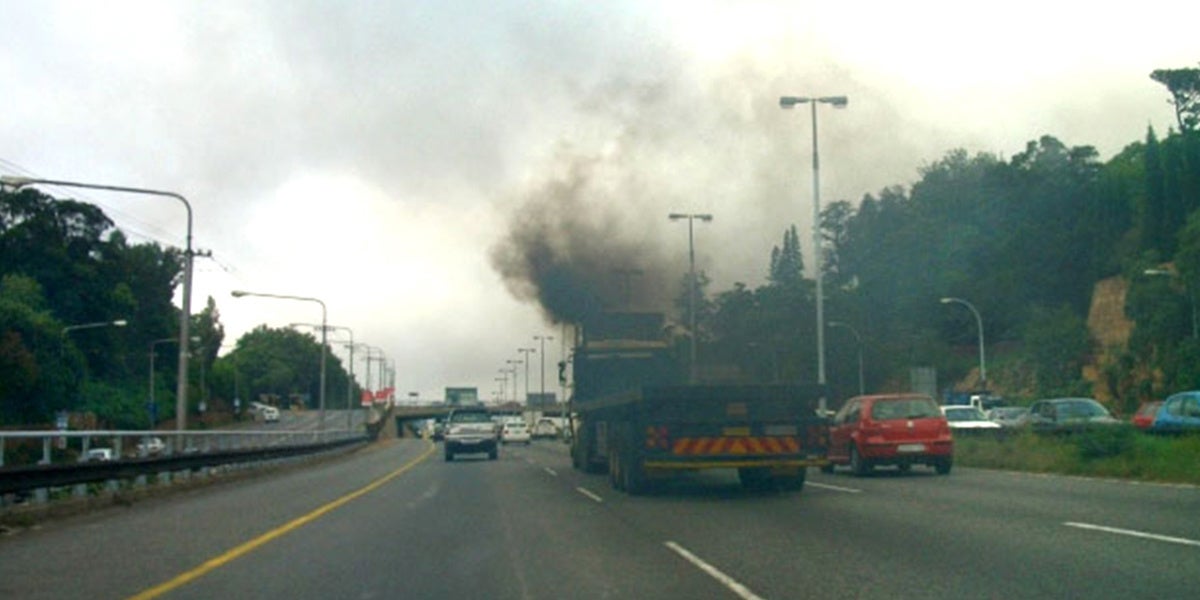 Green groups are suing to limit the number of trucks with old engines, like this South African vehicle. Zakysant / CC BY-SA 3.0

Environmental groups filed a lawsuit Tuesday in an attempt to block Scott Pruitt‘s last act as head of the Environmental Protection Agency (EPA), an act they say his replacement Andrew Wheeler declined to undo despite requests.

On July 6, the EPA wrote two memos saying the makers of super-polluting “glider trucks,” new truck bodies using old engines, could ignore an Obama-era rule limiting the number of these vehicles to 300 per manufacturer per year.

“People will die because of Pruitt’s parting gift of thousands more super-dirty trucks on our roads spewing toxic pollution into the air we must breathe,” senior counsel at the Center for Biological Diversity‘s Climate Law Institute Vera Pardee said in a press release. “If Wheeler hopes to distance himself from Pruitt’s corrupt brand of loyalty to polluters, he’s off to a horrific start.”

The Center for Biological Diversity was one of the groups that filed the suit, along with the Sierra Club and the Environmental Defense Fund.

They are asking the federal court of Appeals for the District of Columbia Circuit to hand down an emergency order mandating that the EPA enforce the “glider truck” rule, arguing that the agency cannot simply decide to stop enforcing a rule, The Hill reported.

“Although EPA labeled its action a ‘decision not to enforce’ the Act and its implementing regulations, this nationwide action is nothing like the sort of case-by-case enforcement decisions for which agencies are granted considerable discretion,” the green groups wrote in their lawsuit, according to The Hill.

The groups are also concerned about the amounts of deadly air pollution produced by the trucks.

One EPA study found that glider trucks emit about 43 times the nitrogen oxide and 55 times the particulate matter of trucks with new engines using up-to-date pollution controls, according to The Hill.

The EPA also estimated that unlimited glider trucks on the road could cause up to 1600 early deaths due to particulate matter, the Center for Biological Diversity wrote in a press release.

For the groups behind the suit, the fact that they have to bring it at all is proof that Wheeler will not act much differently from Pruitt when it comes to protecting human health and the environment, despite his slightly-more green rhetoric.

“Wheeler, like Pruitt, is trying to pull the wool over the American people’s eyes, this time passing off a wolf in sheep’s clothing—the outside of these trucks may look new, but inside, they’re run by old dirty engines. The EPA’s decision to halt the enforcement of this rule endangers the health and safety of American families and our climate,” Sierra Club chief climate counsel Joanne Spalding said in a statement reported by The Hill.