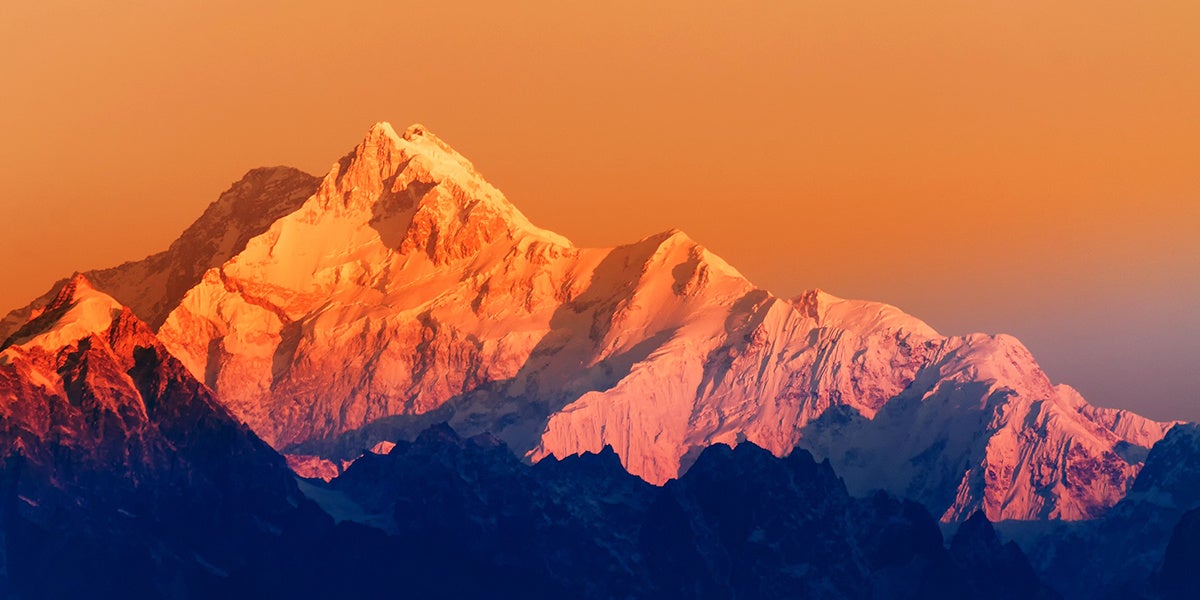 Glaciers in Asia could shrink to one-third of their current size by the end of the century even if warming stays below 1.5 degrees C, according to new research. A study published Wednesday in the journal Nature finds that glaciers in the Tibetan plateau experience higher levels of warming than the global average.

The study’s models predict the glaciers could shrink by half should temperatures rise 3.5 degrees C and by 65 percent if temperatures rise by 6 degrees C by 2100. The glaciers, which hold the largest concentration of water outside the poles, feed major rivers and supply drinking and irrigation water to millions in the region.