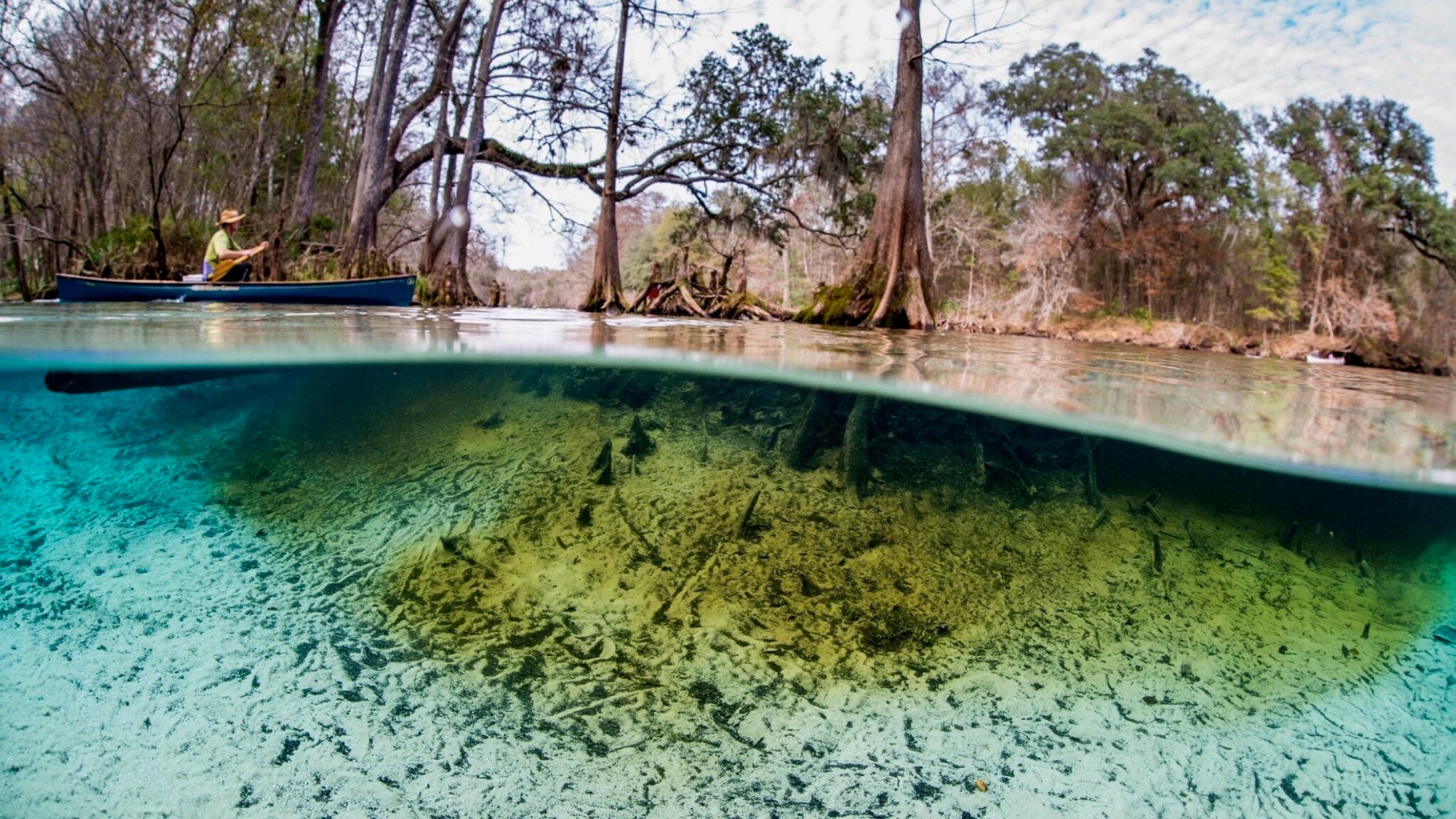 Nestlé Waters’ proposal to take 1.1 million gallons per day from Ginnie Springs has drawn a backlash from conservationists who say the food giant wants to take publicly owned water and sell it back to the public, as the Guardian reported.

Conservationists fear that if Nestlé’s plans go through, there will be considerably less water in Ginnie Springs, which sits in the Santa Fe River and serves as a home for several species of turtles that nest on the river’s banks. Environmental groups say the river is too fragile to serve Nestlé’s interests since it is already labeled as “in recovery” by the Suwannee River water management district after years of over pumping, as the Guardian reported.

Residents have also criticized the business practice that allows for taxpayer money to restore the spring, while allowing Nestlé to take water out. The Florida Water Resources Act declared that all the water in springs, rivers and lakes is the property of the state, not the landowners, but it never set a price on water. That means, Nestlé will be able to take the state’s water, but not pay the state for it, according to the Gainesville Sun.

“[W]e have an ethical issue with our state putting large sums of money into conservation practices and recharge projects on the Santa Fe River and then, at the same time, counteracting this action by fomenting the free extraction of a publicly owned natural resource by a for-profit company,” wrote Merrillee Malwitz-Jipson and Jim Tatum, from the conservation group Our Santa Fe River, in a column for the Gainesville Sun. “Essentially, taxpayers are funding replenishment of the aquifer and then allowing Nestlé to take it out and sell it back to us.”

That bizarre marketplace has residents teaming up with conservationists to ask the Suwannee River Water Management District to deny renewing Nestlé’s permit.

“Ginnie Springs is one of Florida’s treasures. It’s loved by locals and travelers alike,” Julienne Wallace wrote in creating a change.org petition, as the Gainesville Sun reported. “Nestlé is known for destroying places like Ginnie Springs and its breaking our hearts! PLEASE DON’T GIVE NESTLÉ THE PERMIT TO TAKE WATER FROM GINNIE SPRINGS!!!”

The current permit holder, Seven Springs, has never drawn more than 260,000 gallons per day, but Nestlé has invested heavily in a new bottling plant so it can draw as much water as possible. Nestlé insists that that drawing 1.1 million gallons of water per day is only .05% of the total daily volume there, according to WTSP News in Tampa.

“Springwater is a rapidly renewable resource when managed correctly. Nestlé Waters North America is committed to the highest level of sustainable spring water management at all of the springs we manage,” Nestlé Waters North America said in a written statement posted on its website. “We have worked to be a good neighbor in Florida for decades. Our commitment goes beyond just caring about the water. We value our relationships with Florida residents and community leaders, and always strive to create shared value within the communities where we operate.”

That argument did not hold much water with Malwitz-Jipson who said to the Guardian, “The Santa Fe River is already in decline [and] there’s not enough water coming out of the aquifer itself to recharge these lovely, amazing springs that are iconic and culturally valued and important for natural systems and habitats.

“It’s impossible to withdraw millions of gallons of water and not have an impact. If you take any amount of water out of a glass you will always have less.”

She also pointed to the threat the permit will pose to wildlife. “Few places on Earth have as many turtle species living together and about a quarter of all North American freshwater turtle species inhabit this small river system. A big threat to this diversity is habitat degradation, which will happen with reduced flows,” she said to the Guardian.