The Powerful Healing Benefits of Ginger 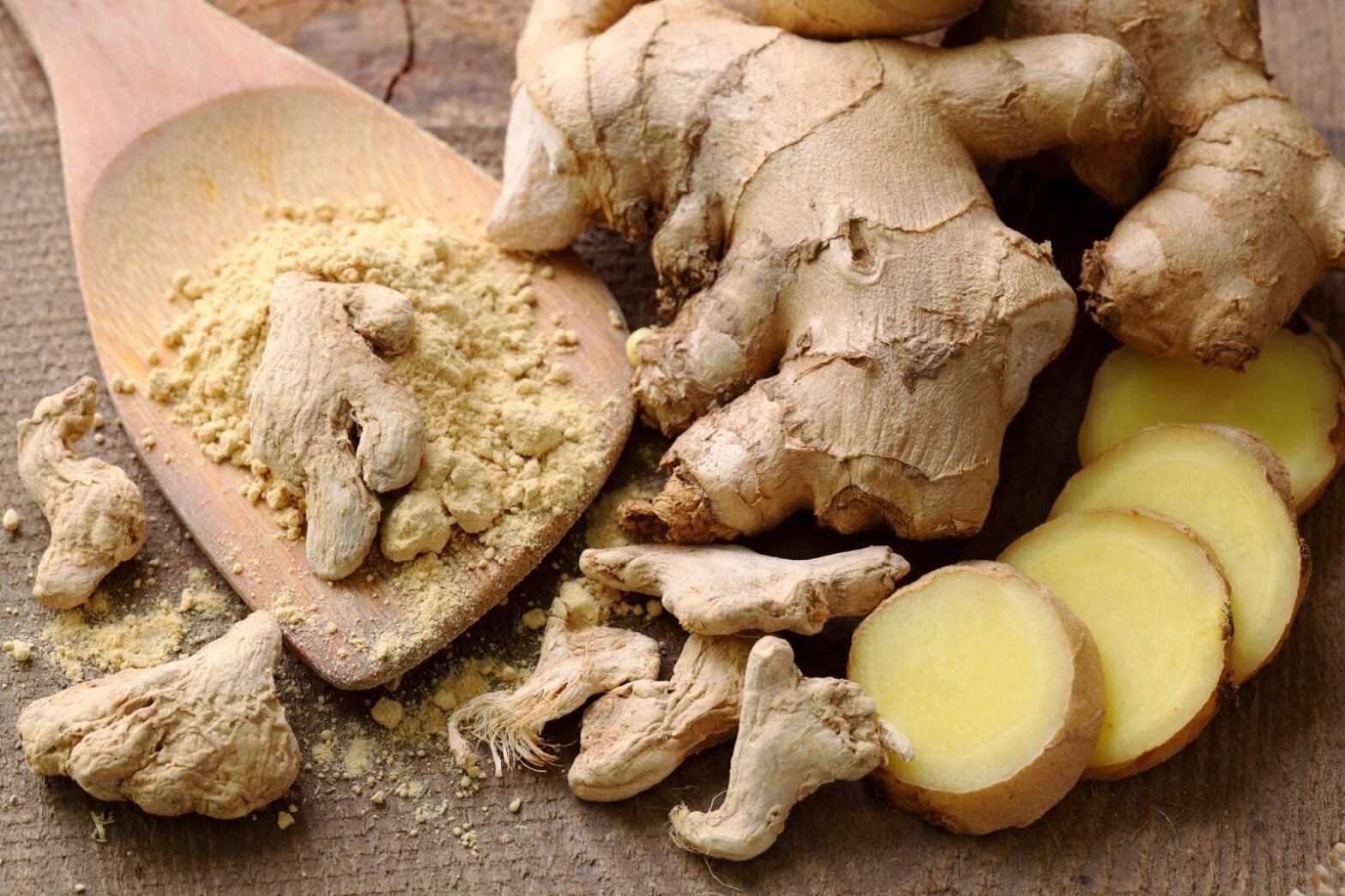 Who doesn’t love ginger cookies or spice cake? The signature ginger flavor adds a delightful taste to almost anything to which it is added.

But taste is not the only reason to love this amazing spice. Not only is ginger a delicious addition to food, it is also one of the best natural medicines around. And, now there is more reason than ever to turn to ginger for its impressive healing abilities: research shows that this spice sensation kills breast cancer stem cells. 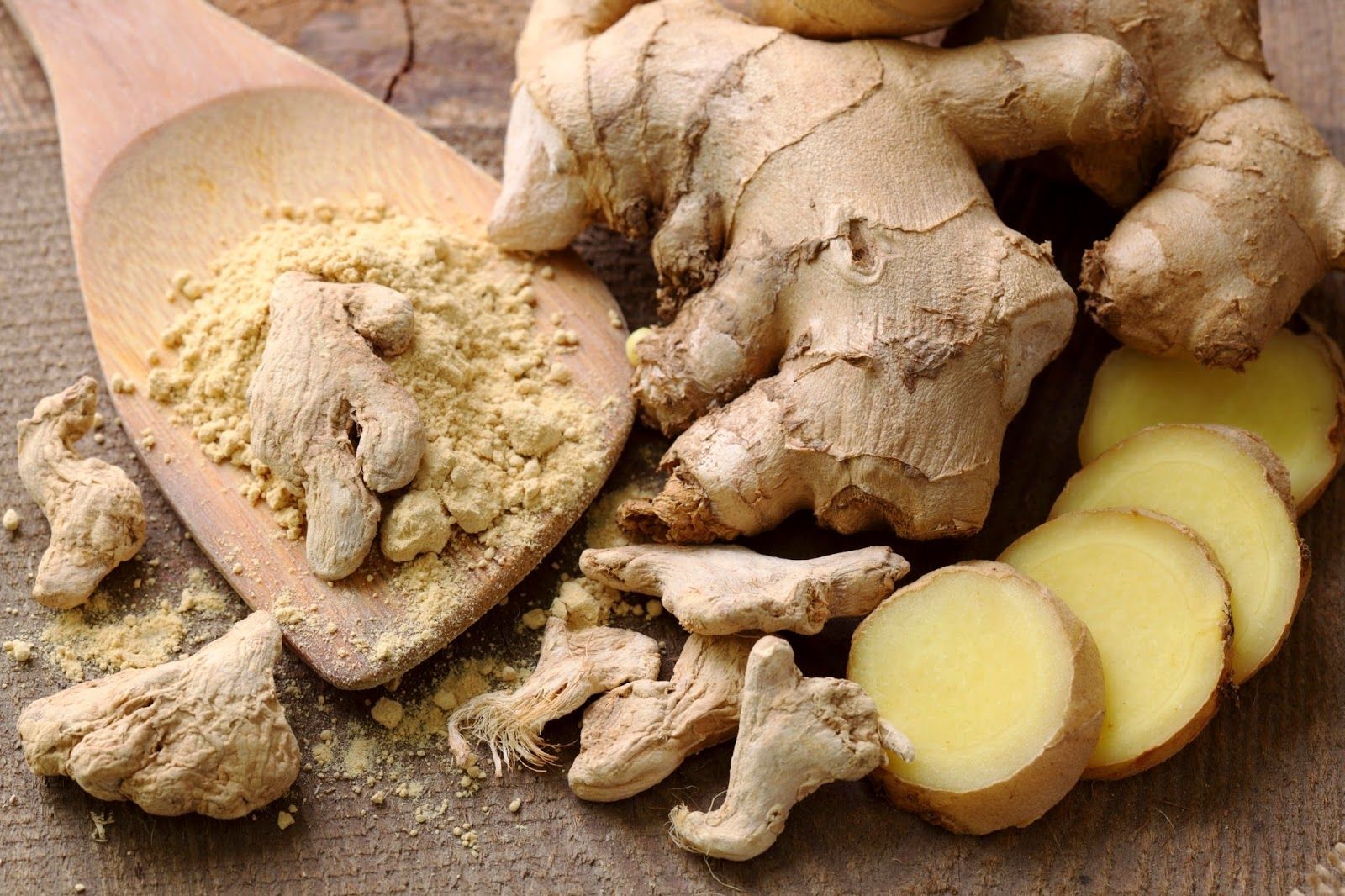 Not only is ginger a delicious addition to food, it is also one of the best natural medicines around.

While cancer is made up of a range of cells, its stem cells have the ability to self-renew and give rise to a large number of cancer cells and have shown resistance to numerous chemotherapy drugs. As a result, these cells have been the target of widespread investigation. It is believed that targeting these cells will help to effectively kill cancer cells and tumors. However, to date, cancer stem cells have posed a serious obstacle to cancer therapy as they are often the cause of cancer relapse.

According to research in the online medical journal PLoS One, the herb ginger or gingerroot as it is also called, holds promise in the destruction of cancer stem cells and cancer in general. That’s because ginger contains several substances that have been found to kill stem cells and interfere with their ability to renew.

Specifically, ginger contains the anti-cancer compounds known as gingerols and 6-shogaol. The study found that these compounds effectively targeted breast cancer stem cells and prevented them from renewing. While it is possible that these ginger compounds will have the same effect on other types of cancer, they were not explored in this particular study.

Other research published in the International Journal of Preventive Medicine found that these compounds and two others found in ginger showed significant anti-cancer properties. While more research is needed, the authors of the PLoS One study state that ginger and an extract of its constituent 6-shogaol, is “a promising therapeutic agent which should be further followed up for breast cancer treatment.”

Since ginger has a proven safety track record, it is worth consideration as part of an anti-cancer or cancer-prevention plan. You can use a ginger extract (usually the medicinal parts of roots like ginger are extracted in alcohol). These extracts, known as tinctures, are available in most health food stores. Follow package instructions; however if you’re using it as part of your breast cancer treatment program, you may need higher dosages than the package indicates. It is best to work with a qualified herbalist or natural medicine practitioner along with your oncologist.