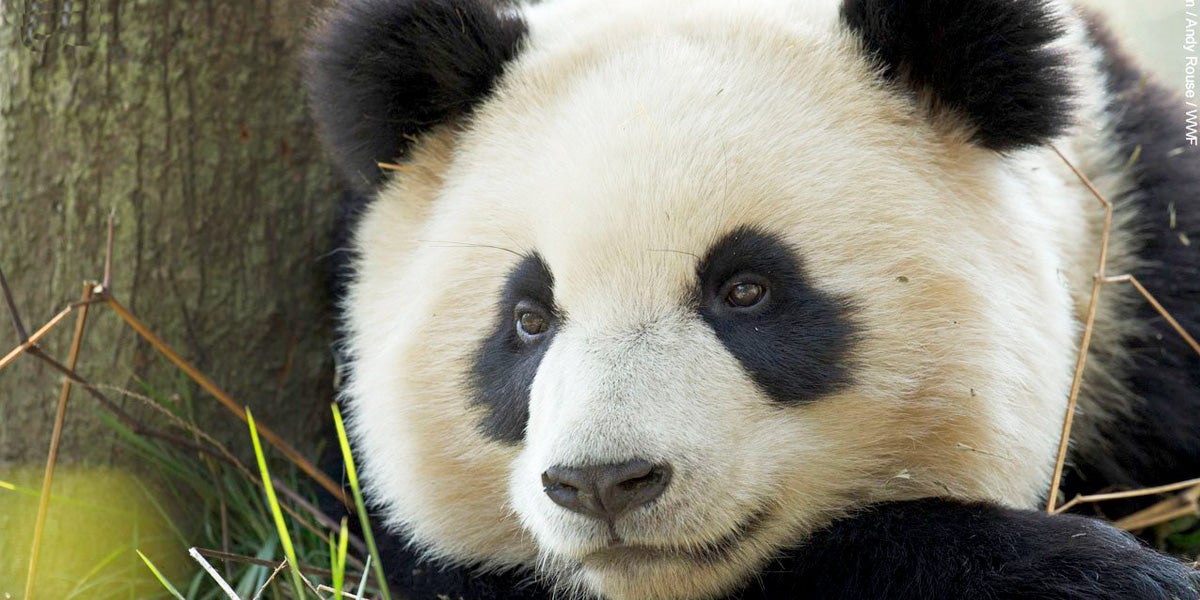 We’ve received some fantastic news over the weekend. The giant panda is no longer listed as endangered!

Thanks to amazing conservation efforts and the commitment of the Chinese government, this iconic species has dropped down a level on the IUCN Red List of Threatened Species, from “Endangered” to “Vulnerable” following a remarkable growth of their population. There are now around 1,860 giant pandas in the wild—nearly 17 percent more than in 2003. 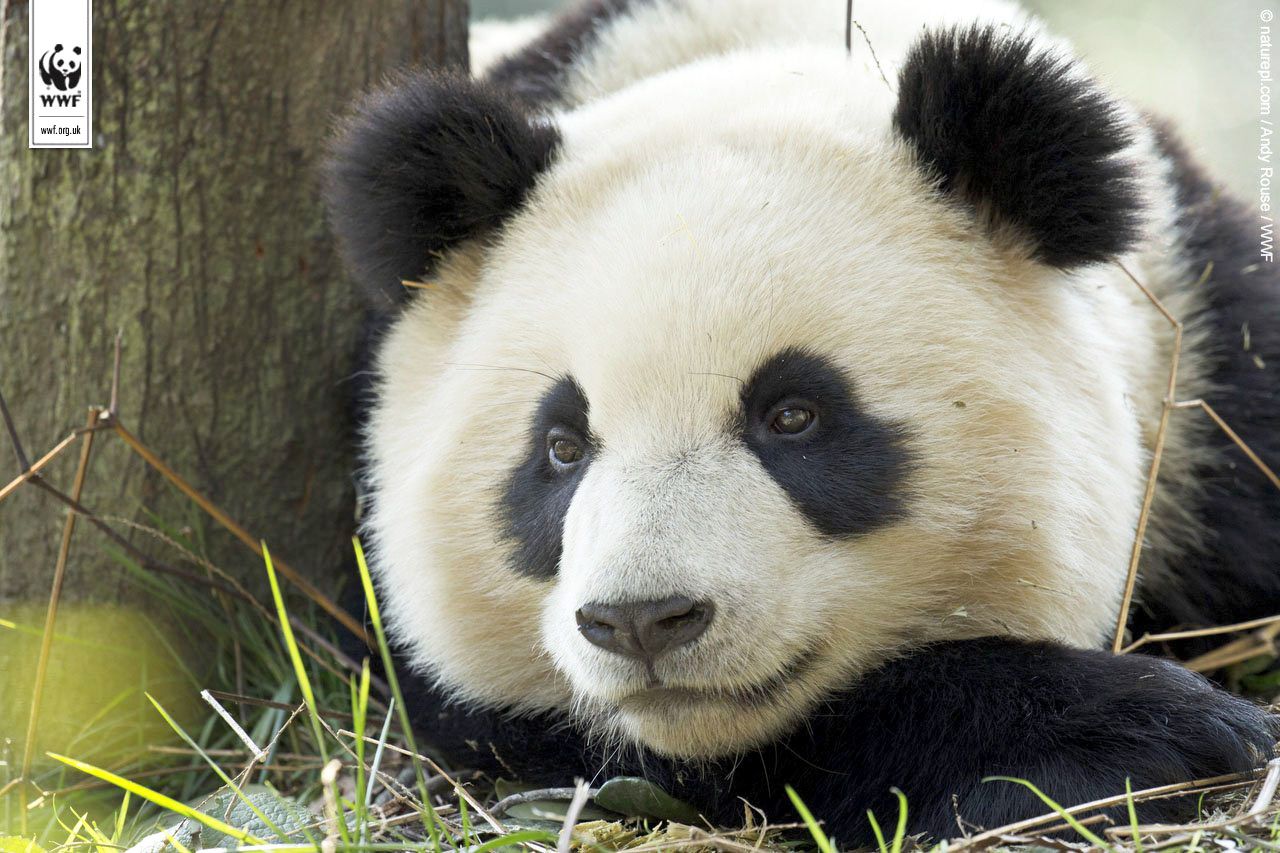 The International Union for Conservation of Nature (IUCN) which keeps track of threatened species, announced the positive change to the giant panda’s official status at its party conference Sunday.

A Step Further From Extinction

“For over 50 years, the giant panda has been the globe’s most beloved conservation icon as well as the symbol of WWF. Knowing that the panda is now a step further from extinction is an exciting moment for everyone committed to conserving the world’s wildlife and their habitats,” Marco Lambertini, World Wildlife Fund (WWF) director general, said.

But, while the panda’s status has improved, other species are under increasing threat. The eastern gorilla is now listed as critically endangered, just one step away from extinction, due primarily to poaching.

A Symbol of Hope

The much loved panda logo was designed by WWF’s founding chairman, Sir Peter Scott in 1961. Twenty years later, we became the first international organization to work in China.

The iconic giant panda is no longer classified as 'Endangered'; moving down the @IUCNRedList as 'Vulnerable'. pic.twitter.com/bVLuIDG3zR

Since then we’ve been working with the government on initiatives to save giant pandas and their habitat, including helping to establish an integrated network of giant panda reserves and wildlife corridors to connect isolated panda populations. We’re also working with local communities to develop sustainable livelihoods and minimize their impact on the forests.

These efforts have seen the number of panda reserves jump to 67, which now protect nearly two-thirds of all wild pandas. They have also helped to safeguard large swathes of mountainous bamboo forests, which shelter countless other species.

After decades of work, it is clear that only a holistic approach will be able to secure the long-term survival of China’s giant pandas and their unique habitat.