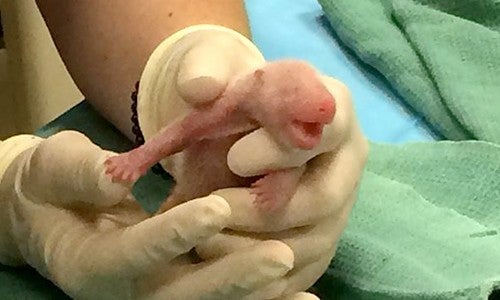 Giant panda’s aren’t too interested in having sex, so when the endangered species produces offspring, it’s a big deal.

The cubs are Mei Xiang’s third and fourth. She gave birth to two cubs in 2013, although one was stillborn. Her first cub was born in 2005.

There are roughly 1,800 giant pandas left in the world, according to the World Wildlife Fund. Pandas are vital to China’s forests, as they help facilitate vegetation by spreading seeds, but they’ve become endangered owing to habitat loss. They are also notoriously difficult to breed: Female pandas only have a 24- to 72-hour fertility window each year. While in captivity, pandas appear to lose interest in mating or simply don’t know how.

That’s why Mei Xiang was artificially inseminated back in April. Zookeepers discovered she was pregnant just three days before she gave birth. 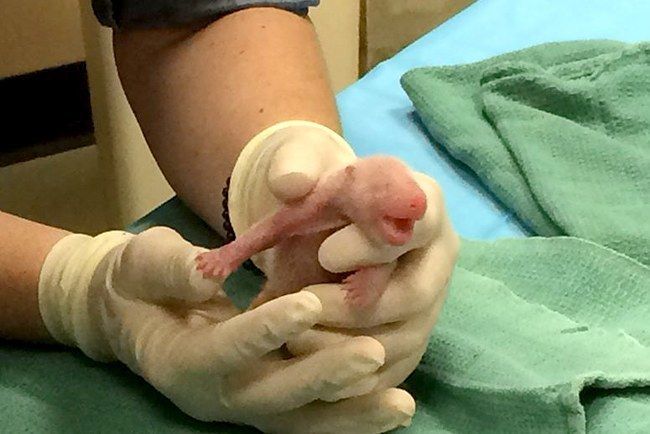 Veterinarians examined one of the cubs. It weighs 4.8 ounces and is hairless and blind—totally normal for a baby bear. Although the cubs appear healthy, zoo officials note that this is crucial time for their survival. 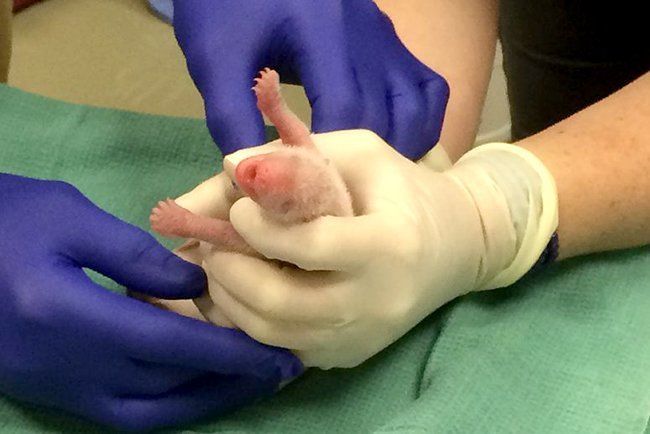 “We’re very cautious,” zoo director Dennis Kelly said at a press conference. “In 2012, we lost a cub after six days. This is still a very fragile time.” 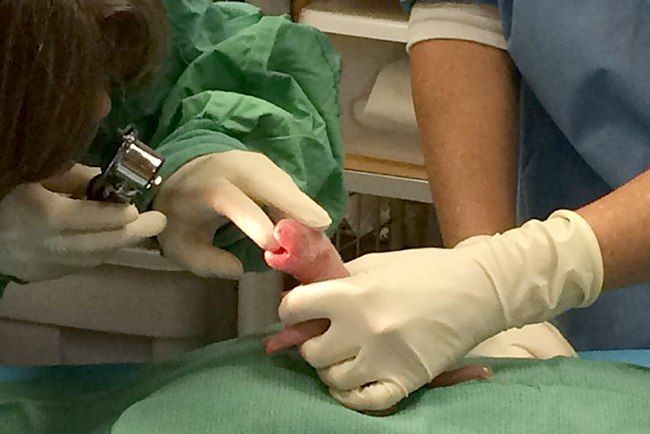 Mei Xiang will care for one cub at a time while veterinarians care for the other, so both can receive sufficient bonding time. The sex of the cubs has yet to be determined, with officials waiting to name them until they determine the genders.