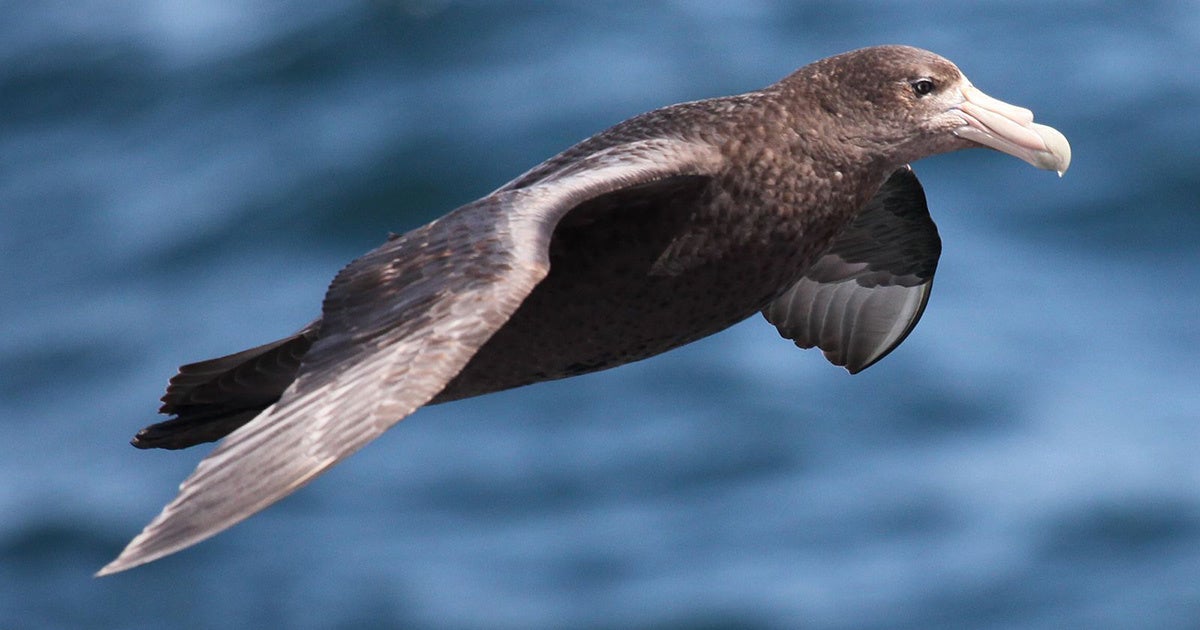 On a remote island in the South Atlantic, a evolutionary battle is playing out between giant mice and rare sea birds. So far, the mice are winning.

That’s the conclusion of a study published Monday in Ibis- International Journal of Avian Science that looked at the impact of invasive house mice (Mus musculus) on 10 seabird species on Gough Island, a UNESCO World Heritage Site and one of the most important seabird colonies in the world. The study found that the mice ate two million eggs or chicks a year and were putting some endangered species at risk for extinction.

“In a very short space of time, the Tristan albatross will be lost and this is also true for a number of other species,” study author Dr. Anthony Caravaggi, from University College Cork in the Republic of Ireland, told BBC News.

The Atlantic petrel and MacGillivray’s prion are also at severe risk, the study found. All three species are endemic to Gough Island, which makes them especially vulnerable.

Mice were first introduced to the island by sailors in the 19th century and have since adapted to their new surroundings and diets, growing to be 50 percent larger than domestic mice. Seabird chicks and eggs, which are small and nested in burrows, have no escape route from the ravenous mice.

There are only 2,000 Tristan Albatross pairs left in the world and they only have a chick every other year. These breeding habits are one reason the seabirds of Gough Island are losing the evolutionary arms race against the mice.

“The fact is that these bird species evolved to live on islands free from predators; that’s why you get so many seabirds there,” study author Dr Alex Bond from the Natural History Museum told BBC News. “For mice there are maybe new generations twice a year, but for birds like the Tristan albatross, they spend their first 10 years out at sea, so it takes a really long time for these behavioural mechanisms to kick in.”

The Royal Society for the Protection of Birds (RSPB) has long been aware of the threat posed by the mice, but previous estimates had suggested one million chicks were killed each year, just half of the death toll recorded by the most recent study. Luckily, the RSPB already has a plan in place to save the island’s unique biodiversity. The Gough Island Restoration Program seeks to eradicate the mice and save the endangered bird species. The mouse removal is set for 2020.

“Ridding islands of invasive species has been done on around 700 islands worldwide,” Bond told BBC News. “So this isn’t some novel thing we are doing; this is a tried-and-tested technique that can deliver the solution we need.”