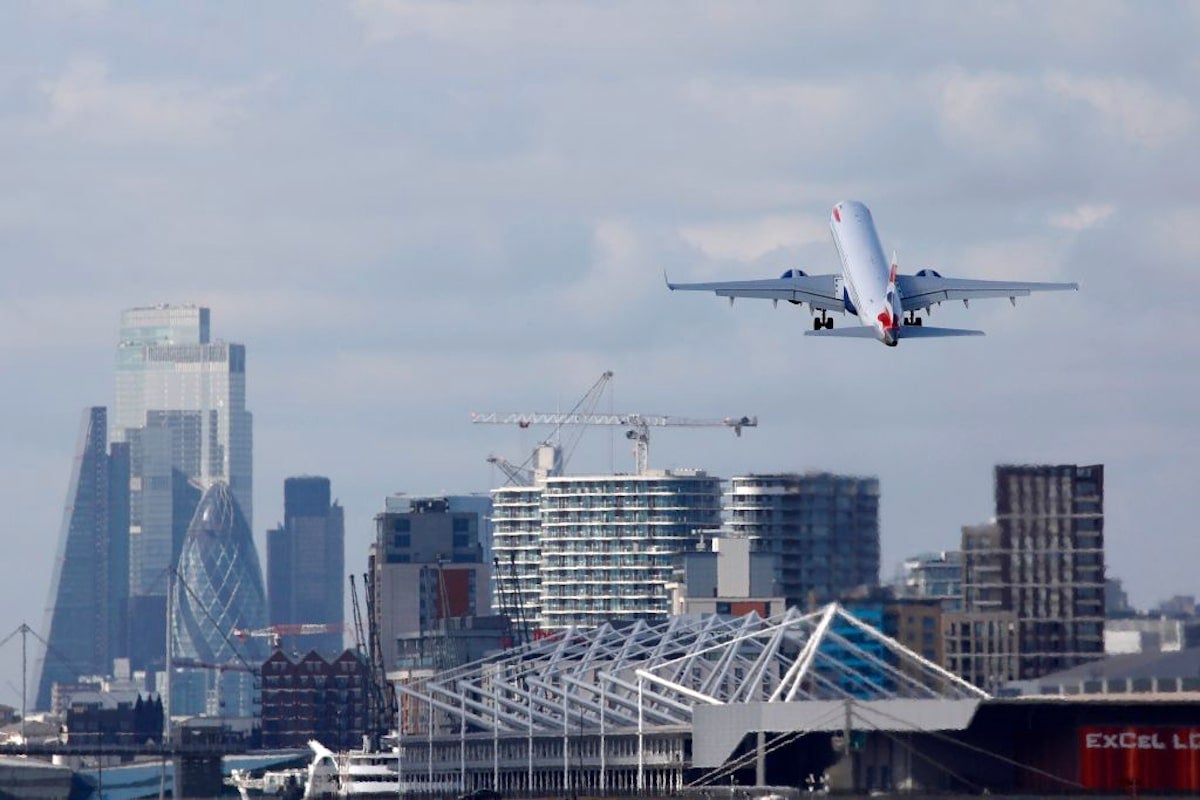 One environmental concern to emerge from the coronavirus pandemic is the phenomenon of “ghost flights.”

A ghost flight is defined as a flight that occurs when an airplane has zero passengers or has less than 10 percent of its passenger capacity filled, The Guardian explained. New data from the UK government reveals that nearly 15,000 of these wasteful flights took off from the country since the coronavirus pandemic began.

“At a time of climate emergency we need to be drastically reducing our use of fossil fuel, not burning it in empty planes,” Flight Free UK campaigner Anna Hughes told The Guardian of the numbers.

The new figures were released by  Parliamentary Under-Secretary at the Department for Transport Robert Courts on February 10. The data was compiled by the Civil Aviation Authority and covered the period from March 2020 to September 2021. It revealed that a total of 14,472 international ghost flights took off from UK airspace during the first 18 months of the pandemic, The Guardian reported. (The data did not cover domestic flights.)

When concerns about ghost flights first emerged in March of 2020, it was because of a European rule that airlines must use up 80 percent of their slots or surrender them. However, this rule was paused during the period covered by the new data.

“Departing flights may operate with a low number of passengers for a range of reasons,” Courts said when he released the data. “Since the onset of the pandemic, the Government has provided alleviation from the normal slot regulations that require airlines to operate 80% of their slots in order to retain them for the following season. This means that airlines have not been required to operate empty or almost empty flights solely to retain their historic slots rights.”

In October 2021, after the period covered by the data, the rule was changed to require airlines to use 50 percent of their slots. That will increase further to 70 percent in March. But the experience of the pandemic coupled with concerns about the climate crisis are calling the slot rule itself into question.

“Slots at congested airports can exchange hands for millions of pounds each so there are very strong incentives for airlines to keep using them, even when passenger demand is very low,” Tim Johnson of the Aviation Environment Federation told The Guardian. “The government should rule out airport expansion and instead focus on slot reform and other efficiency improvements.”

Courts did say that a draft Statutory Instrument for summer of 2022 did take into account the need to avoid ghost flights.

“To reduce the risk of airlines operating environmentally damaging empty or near-empty flights, this legislation includes an enhanced justified non-utilisation provision, meaning that airlines will not be required to operate slots where markets are substantively closed to passenger traffic,” he wrote.

However, this problem exists beyond the UK. Greenpeace estimated in January that European airlines would run more than 100,000 ghost flights this winter to preserve their slots, the equivalent of the annual emissions from more than 1.4 million cars. The advocacy group called for reform from the European Commission as well as national governments.

“We’re in a climate crisis, and the transport sector has the fastest-growing emissions in the EU – pointless, polluting ‘ghost flights’ are just the tip of the iceberg,” Herwig Schuster, spokesperson for Greenpeace’s European Mobility For All campaign, said in a statement. “It would be irresponsible of the EU to not take the low-hanging fruit of ending ghost flights and banning short-haul flights where there’s a reasonable train connection.”