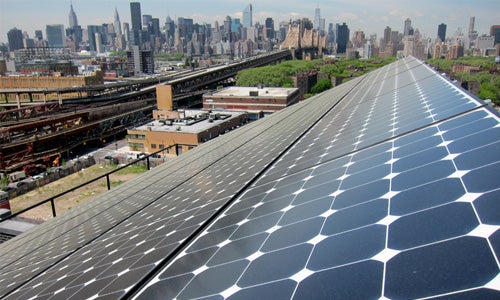 Ever wonder whether solar power is right for your New York State home, business or non-profit institution? Or, how much money you could save on your electric bill and how much pollution-free electricity you could generate from your rooftop or from a solar canopy over your school’s unsheltered parking lot? Solar installers: Do you have questions about local permitting and interconnection rules? 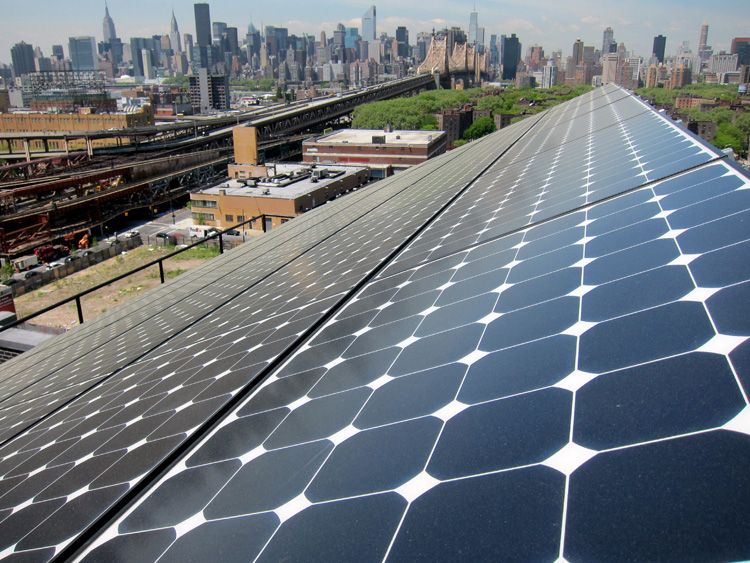 The online map, funded by the New York Power Authority, New York State Energy Research and Development Authority, Gov. Cuomo’s NY-Sun Initiative and the U.S. Department of Energy, combines amazing high-tech images from LIDAR and satellites with a bevy of online tools and resources to estimate the solar energy potential, cost savings available and incentives possible for every single building and piece of land in the Empire State. All of this, of course, in the interest of promoting pollution-free, climate-change-preventing power in our country’s fourth-largest state. (And upping the ante for states around the U.S. Hey, other 49: Game on!)

The Solar Map does much more than those things, too:

And all of this is just a start for this easy-to-use website. You can expect more bells and whistles in the months to come.

The New York Solar Map builds on the strengths of its predecessor, the groundbreaking New York City Solar Map, which offers many of the same features. Released in June 2011, it, too, used LIDAR and other tools to estimate buildings’ solar power potential, calculate savings and costs, list any zoning and fire department restrictions and other information designed to streamline the installation of solar in the Big Apple. This version goes several steps further, though, not only covering the entire state but also offering resources on financing as well as primers on solar-related topics such as net metering, which offers fair credits to solar owners who export their excess electricity back to the grid.

People who work in web technology often promise their offerings can change the marketplace as they blow our minds. The New York Solar Map actually fulfills that promise. It can make getting solar easier, faster and cheaper, by increasing access to information, driving competition in the marketplace and linking consumers with installers, all with a few clicks of a mouse.