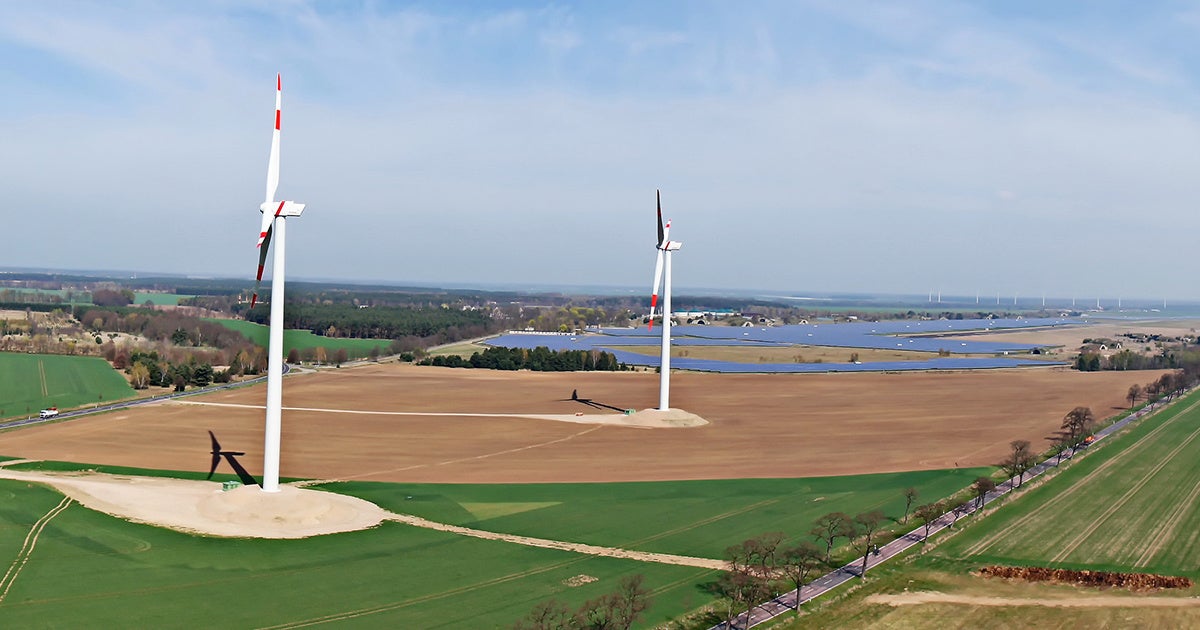 But while the agreement, between Angela Merkel’s Christian Democratic Union, its Bavarian sister party the Christian Social Union, and the Social Democratic Party, might relieve Germany‘s political uncertainty, it is less reassuring for the environment, according to some critics.

That is because the agreement leaves open the possibility that Germany might not meet the 2020 goal it set itself in the Paris agreement, NewClimate Institute founding partner Niklas Höhne explained in a post originally written in German for NewClimate Institute and posted in English on Climate Home News.

While the agreement formally commits to “national, European, and Paris Climate Agreement climate protection goals for 2020, 2030, and 2050 for all sectors,” it also makes plans to phase out coal in such a way so as to “close the gap to the 2020 goal ‘as much as possible,'” according to a Factsheet on the agreement prepared by Clean Energy Wire.

“[It] can be interpreted as an admission that this gap will not be closed in 2020, but later,” Höhne wrote.

Höhne praised some aspects of the agreement. It would up the percentage of Germany’s energy to be supplied by renewables from 50 percent to 65 percent by 2030, decide on a date for phasing out coal power in 2018, and pass a climate protection act in 2019 that would make it harder for future governments to undo environmental reforms.

But Höhne said the agreement did not do enough to meet Paris targets. Without the development of carbon capture technologies, 100 percent of Germany’s electricity would need to come from renewable sources by 2030 or 2040 in order to meet its Paris goals.

Further, the agreement’s proposals on industry emissions and building renovation are too vague to be effective, and, in the transportation sector, it includes no phase out of combustion engines such as India, France, Norway and the Netherlands have committed to, Höhne wrote.

Höhne isn’t the only one who has criticized the new agreement’s climate credentials.

Rainer Baake, Germany’s former energy state secretary who oversaw Germany’s “Energiewende,” or transition to renewable energy, for the past four years, quit last week. In his resignation letter, he called the new agreement a “bitter disappointment” and said the new government was “missing out on the opportunity to thoroughly modernise Germany’s economy,” Clean Energy Wire reported.

Germany has long been a global leader in the fight against climate change. Angela Merkel has even been nicknamed the “climate chancellor” due to her role in pushing for international climate agreements, DW reported.

But that doesn’t mean her domestic policies have always reflected her global aims.

“On the world stage, Merkel fights for international climate agreements, while at home she misses her own climate targets,” Claudia Kemfert, energy and climate expert at the German Institute for Economic Research, told DW.

As of September, 2017 the country was not on track to reach its 2020 goal of lowering greenhouse gas emissions by 40 percent compared with 1990 levels; in 2016, it had only lowered them by 28 percent.

While Germany has made impressive strides in renewable energy, its total emissions have not always fallen as a result, since it still gets a significant amount of energy from coal, DW explained.

Höhne said it was essential for the global push against climate change that the German government not walk back its 2020 commitment. “If a country like Germany, whose outstanding role in international climate diplomacy made the Paris Agreement possible, does not meet its long-established goal, who will?” he wrote.