Germany: ‘Meat Tax’ on the Table to Protect the Climate 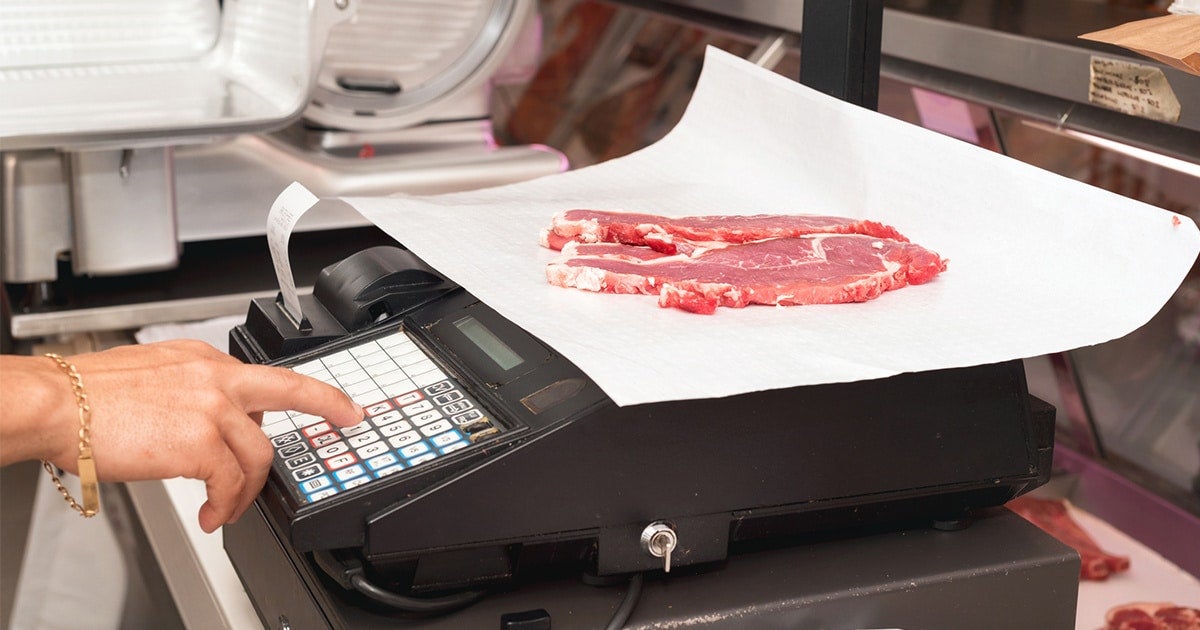 German politicians from the Social Democrats (SPD) and the Greens on Wednesday proposed raising the value added tax (VAT) on meat to the standard rate of 19%. Currently, meat is taxed at a reduced rate of 7%.

“I am in favor of abolishing the VAT reduction for meat and earmarking it for more animal welfare,” said Friedrich Ostendorf, agricultural policy spokesperson for the Greens.

His SPD counterpart Rainer Spieging added that: “a meat tax, such as increasing the VAT to 19%, could be a way forward.”

The lawmakers proposed using the additional funds raised by the tax increase to support animal welfare in the country at a time when the meat industry is coming under increased scrutiny for how it treats livestock.

The agriculture spokesperson from Chancellor Angela Merkel’s Christian Democrats (CDU) was open to the plans. Under one condition:

“Such a tax can be a constructive proposal,” said Albert Stegemann. “However, the additional tax revenue should be used to support livestock farmers to help them restructure.”

Meat consumption has come under increased scrutiny over the past decade, with meatless diets, such as vegetarianism and veganism, gaining traction across the globe.

Scientists have labeled the meat industry one of the highest emitters of CO2, a key contributor to climate change. They have called for bold measures to decrease meat consumption as part of a holistic approach to combating climate change.

Opposition parties, including the Left Party and the far-right Alternative for Germany (AfD), have rejected the proposed measures, according to German media.