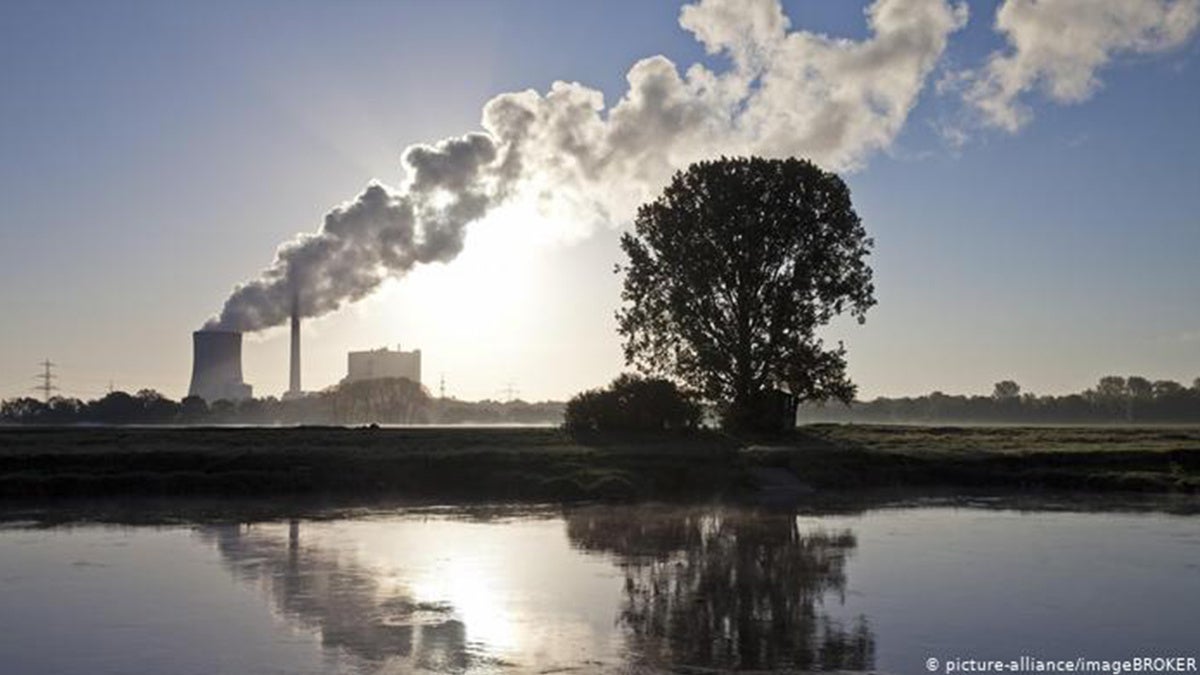 German Chancellor Angela Merkel’s government is set to unveil a package of measures on Friday, Sept. 20, to ensure that the country cuts its greenhouse gas emissions 55% by 2030, compared with the 1990 levels.

Days before the announcement, Germany’s governing coalition parties reached an agreement on a climate package, which could cost at least €40 billion (.6 billion) until 2023, according to reports from German newspaper Welt am Sonntag and the Reuters news agency.

“Over €40 billion in just four years is a huge sum,” Welt am Sonntag quoted government officials as saying.

“We agree that something needs to be done, but it is still open which form this will take,” a person briefed on the talks told Reuters. “We still have not agreed on a price for a ton of C02.”

The coalition partners — including Merkel’s Christian Democrats (CDU), their Bavarian Christian Social Union (CSU) sister party and the center-left Social Democrats (SPD) — have long argued about how to finance Germany’s march toward a green future.

The CDU/CSU have been eager to ensure that the burden of financing the measures doesn’t hurt German businesses, while the SPD wants to protect small earners.

Merkel’s government is under pressure to deliver a result that offers meaningful measures to protect the environment without damaging the economy.

The government’s plans are expected to touch on a broad range of issues such as extending grants for electric car buyers, expanding a network of charging stations, raising road taxes for polluting vehicles, improving heating systems for buildings and raising a green surcharge for plane tickets.

Merkel has also said her government would introduce some sort of carbon emissions pricing.

Germany is set to miss its own emissions goals for 2020, and the country has seen frequent protests, especially by young people, demanding faster action to fight climate change and reduce coal use.