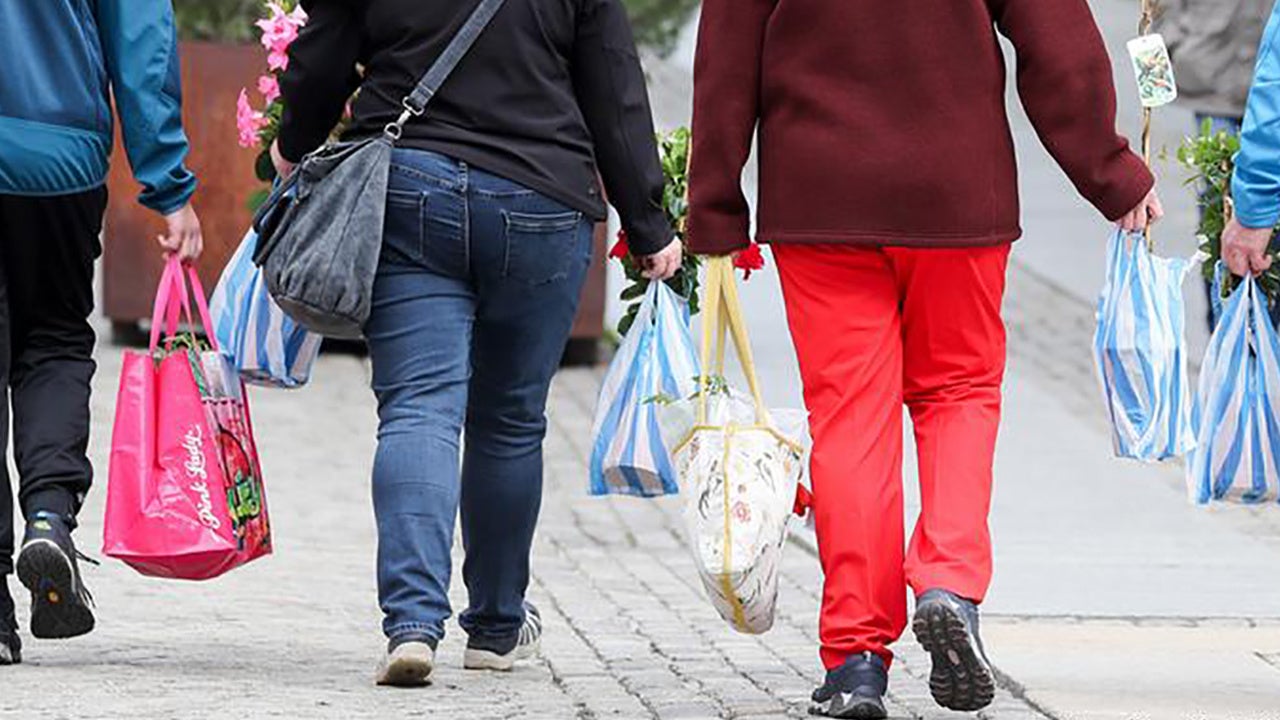 German Environment Minister Svenja Schulze has said she plans to introduce a law to ban the use of plastic bags.

“My ministry will get a plastic bag ban on its way,” the Social Democrat said in Berlin on Sunday, without providing a timeline.

She said the goal was to “get out of the throwaway society and that overall, we use less plastic.”

An agreement reached with businesses in 2016 has already been successful in reducing plastic bag consumption. At many stores, consumers must now pay for plastic bags.

According the Environment Ministry, there has been a 64 percent decline in plastic bag use since 2015.

Plastic bags account for only 1 percent of packaged plastic consumption. Schulze also wants to reach an agreement with businesses to reduce plastic packaging for fruits and vegetables.

Annegret Kramp-Karrenbauer, the head of the ruling Christian Democrats (CDU) and expected successor to Chancellor Angela Merkel, said Sunday she preferred to start with voluntary reductions in plastic bag usage.

“If that does not work, then we can talk about prohibitions,” she said.

In an op-ed in the Welt am Sonntag newspaper, Kramp-Karrenbauer spoke of introducing environmental policies “with innovation, with optimism.” She also proposed an incentive for scrapping oil heating and writing sustainable development into Germany’s constitution. The CDU expects to finalize its new climate protection policy and plan to meet Germany’s 2030 climate goals in September.

The proposal to ban plastic bags comes as the Social Democrats and CDU have shed support to the Green party, with environmental and climate concerns increasingly moving to the fore in public opinion.

The European Union has already moved to ban single-use plastic items such as straws, forks and knives starting in 2021.