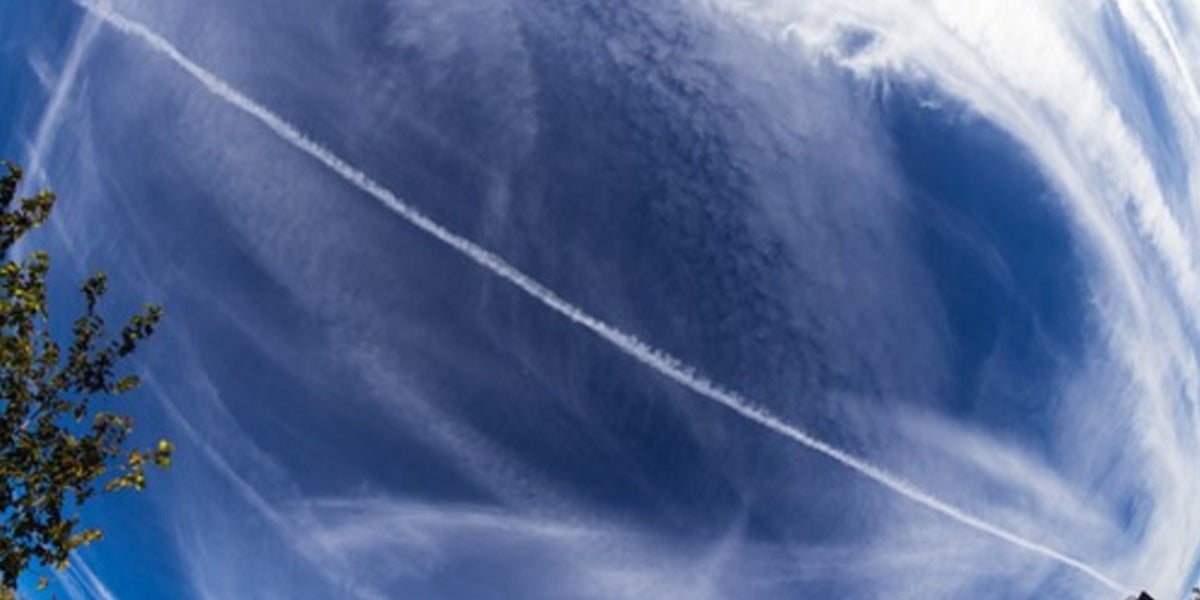 The global watchdog responsible for protecting the world’s wealth of species, the UN’s Convention on Biological Diversity (CBD), has looked at the hopes for reining in climate change through geoengineering. Its bleak conclusion, echoing that reached by many independent scientists, is that the chances are “highly uncertain.”

“Novel means,” in this context, describes trying to reduce greenhouse gas emissions in two main ways: removing them from the atmosphere and altering the amount of heat from the sun that reaches the Earth. A third method—trying to increase the amount of carbon in the oceans—has so far shown disappointing results. 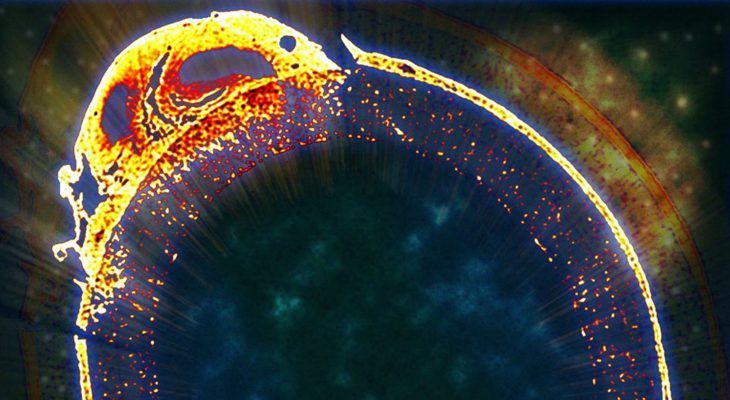 Some scientists and policymakers say geoengineering, as these strategies are collectively known, is essential if the world is to meet the goals of the Paris agreement. This is because current attempts to reduce emissions cannot make big enough cuts fast enough to keep global average temperatures from rising more than 2 C above their pre-industrial levels, the agreement’s basic goal.

But the CBD says in a report that geoengineering, while it could possibly help to prevent the world overheating, might endanger global biodiversity and have other unpredictable effects.

Many independent analysts have raised similar concerns. One report doubted that geoengineering could slow sea-level rise. Another said it could not arrest the melting of Arctic ice. A third study found that geoengineering would make things little better and might even make global warming worse.

The lead author of the CBD geoengineering report is a British scientist, Dr. Phillip Williamson, of the UK’s Natural Environment Research Council. He is an associate fellow in the School of Environmental Sciences at the University of East Anglia, UK.

The CBD originally became involved in climate geoengineering in 2008, because member governments were concerned that experiments to fertilize the oceans could pose unknown risks to the environment (they were then unregulated when carried out in international waters).

https://twitter.com/selinasorrels/statuses/581492521676607488 techniques, which could present significant new risks to biodiversity.”

Time and again, it seems, a potential advance is liable to be cancelled by an equally likely reverse: If SRM benefits coral reefs by decreasing temperature-induced bleaching (as it may), in certain conditions “it may also increase, indirectly, the impacts of ocean acidification.” There could even be a risk in some circumstances of loss to the Earth’s protective ozone layer.

Dr. Williamson and his colleagues believe that geoengineering is essential—if it can be made to work—because of the diminishing chances that anything else will.

They write: “It may still be possible that deep and very rapid decarbonization by all countries might allow climate change to be kept within a 2 C limit by emission reduction alone. However, any such window of opportunity is rapidly closing.”

Repeatedly, those two words recur: a suggested technique or development will be “highly uncertain.” Most of the report amounts to a very cautious call for more research, coupled with an implicit acceptance that in the end geoengineering is unlikely to prove capable of contributing much to climate mitigation.

Dr. Williamson told the Climate News Network: “I’m skeptical. That’s not to say bio-energy with carbon capture and storage is impossible, but it seems extremely unlikely to be feasible (for all sorts of reasons)” at the scale needed.

When the CBD member governments meet in December they are expected to call for more research: A safe option in most circumstances, but far from a ringing endorsement of a technology once seen as very promising.