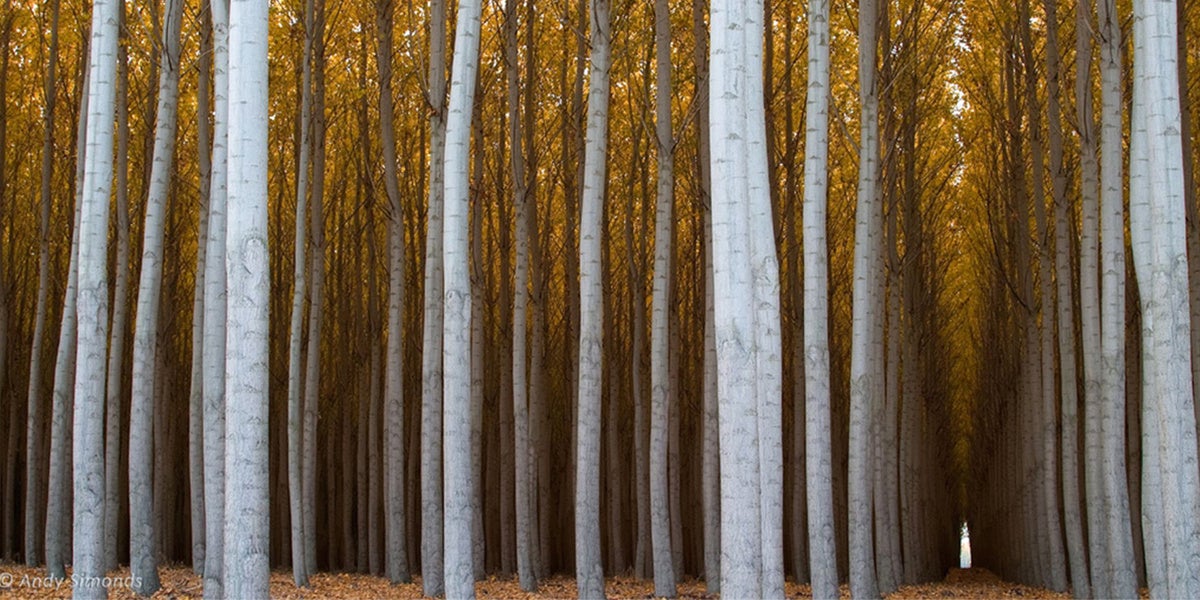 During the seven year field trial of GE poplars described in the study, small environmental variations resulted in significant differences between trees that had the same GE constructs and also found differences between GE trees over time. This all points to how trees cannot be reliably engineered to prevent contamination.

“This study confirms what we’ve known all along,” said Anne Petermann, executive director of Global Justice Ecology Project and coordinator of the international Campaign to STOP GE Trees. “Trees are extremely complex, and fertility, which is one of the most important functions of any living organism, has been evolving in trees for millions of years. It is incredibly arrogant and dangerous to think that through genetic engineering we can override such a fundamental function as reproduction. Far from allaying fears, this research opens up serious new concerns.”

The genus populus includes 25-35 different species of trees, many of which can breed with each other, and are found across North America and Europe. Poplars can also reproduce asexually and live for hundreds and sometimes thousands of years. Therefore this seven year study on GE poplar trees is seriously inadequate.

“We still have no information about the potential long-term impacts of sterile or attempted sterile GE poplars on pollinators, birds and other wildlife that depend on fertile flowers and pollen to survive,” added Lucy Sharratt of the Canadian Biotechnology Action Network. “We know GE sterility traits are never going to be 100 percent reliable. What happens when sterility fails and allows GE trees to escape? Unreliable sterility technologies would enhance rather than remove the dangers of GE tree contamination.”

BJ McManama of the Indigenous Environmental Network explained the implications of GE poplars for Indigenous Peoples:

“Aspen, cottonwood, and other poplar varieties are an integral part of our individual and collective history, physical well-being and spiritual ceremonies. For Native tribes in the U.S. Southwest, for example, the cottonwood is sacred and every part harvested is done so without killing or harming the tree. Freshly fallen branches provide bark used in teas, poultices, tinctures and salves and the leaf buds and flowers provide food in the early spring. Fundamentally changing these trees’ genetic makeup violates Natural Law, our cultural traditions and subsistence rights.” 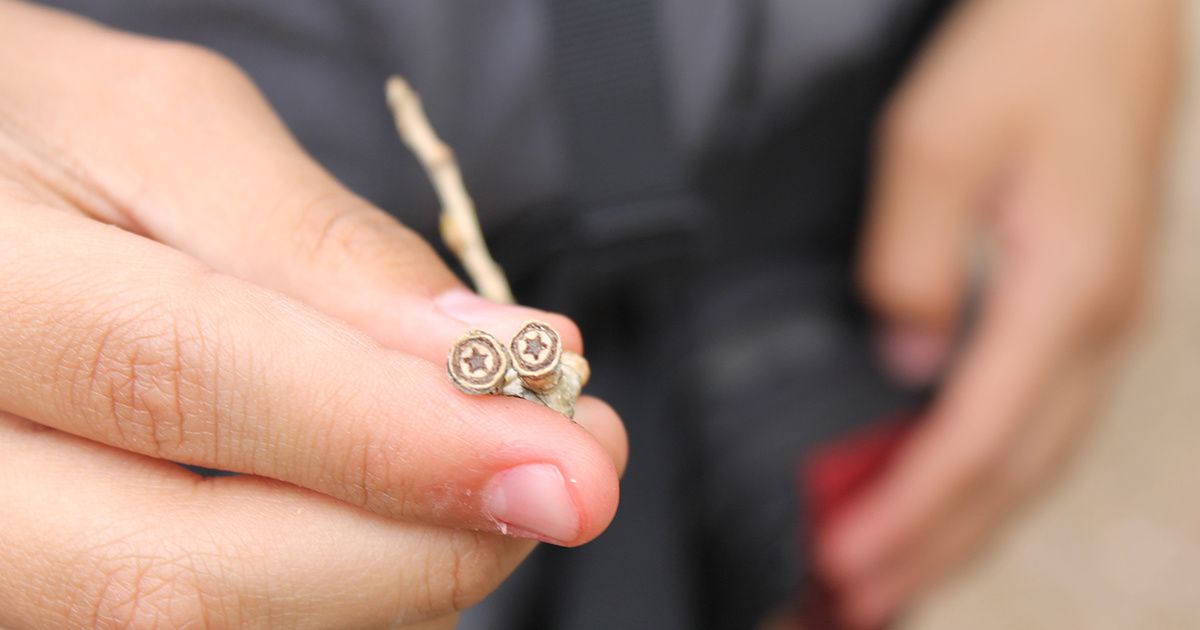 Stars can be found in the branches of the cottonwood. Cottonwood Institute

Developing plantations of fast-growing trees like GE poplars for biofuel, biomass or other raw materials could lead to the accelerated destruction of forests for the development of these plantations, a trend identified in a study by the UN Food and Agriculture Organization. Target areas for this expansion in the U.S. are the Pacific Northwest and Midwest, where many GE poplar test plots already exist.