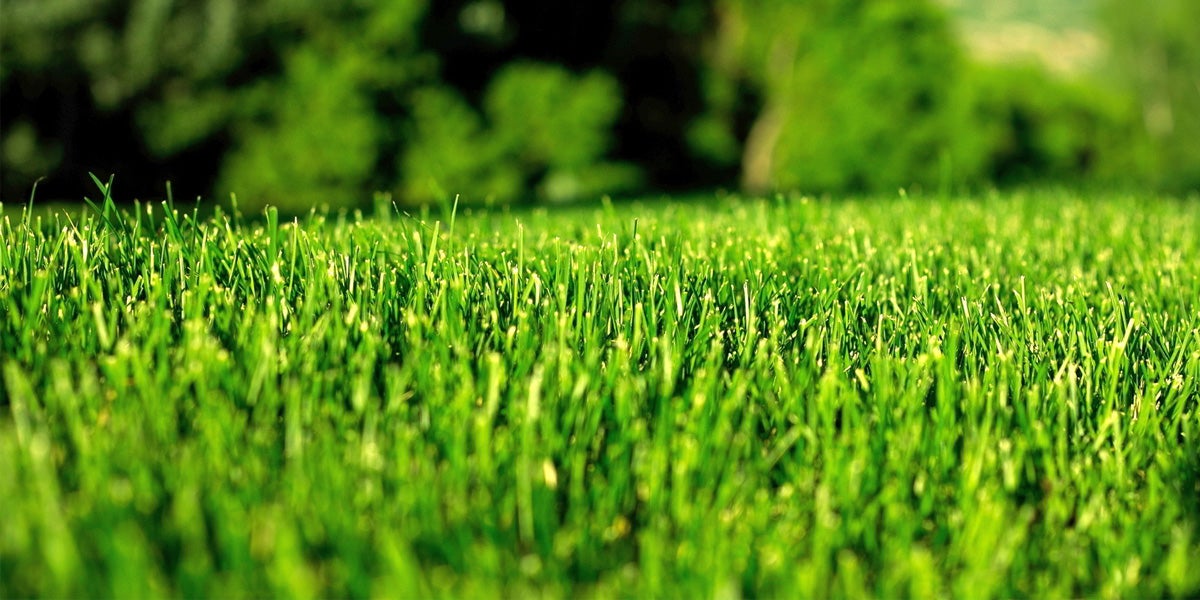 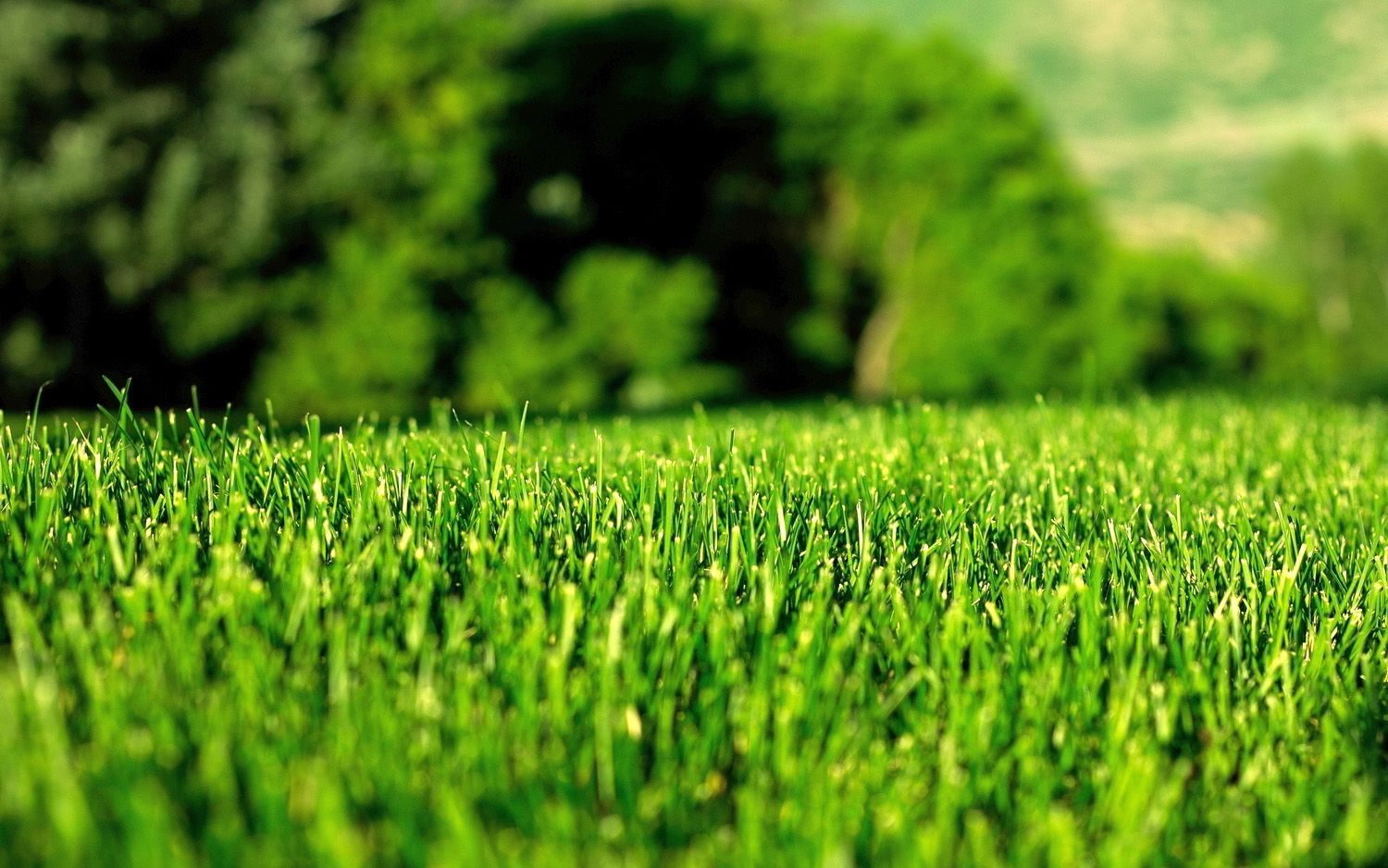 Decades-old outdoor experiments have proven the novel grass impossible to control, as it escaped from “controlled” plots and invaded irrigation ditches, river banks and the Crooked River National Grassland, crowding out native plants and the wildlife that depends on them. Despite more than a decade of efforts and millions of dollars, the U.S. Department of Agriculture (USDA), Scotts and Monsanto have been unable to exterminate the escapes. Now the USDA has granted the industry’s request that it relinquish any authority over the GE grass.

“USDA’s approval of this genetically engineered grass is as dangerous as it is unlawful,” said George Kimbrell, a senior attorney for the Center for Food Safety. “The agency is giving Monsanto and Scotts a free pass for the harm their product has already caused farmers and the environment and is irresponsibly gambling future harm on nothing more than their empty promises.”

The GE bentgrass has already illegally contaminated at least three counties and the ultralight grass seeds and pollen have proven impossible to eradicate. Farmers and noxious weed experts in eastern Oregon have been outspoken critics of the proposal to approve the grass. In response to widespread contamination, GE creeping bentgrass was declared a noxious weed in Malheur County in 2016. With this approval responsibility for controlling the contamination now shifts from USDA, Scotts and Monsanto to become solely the problem of individual farmers and landowners.

“It just tears me up to think about the environmental and economic havoc this grass could wreak upon our community,” said Jerry Erstrom, farmer and chairman of the Malheur County weed board. “The USDA has ignored the concerns of farmers in the areas affected by the existing contamination. I just can’t believe that they will turn this loose and let Scotts and Monsanto walk away from what they did here.”

Unlike USDA the U.S. Fish and Wildlife Service has recognized the danger of the novel GE grass and its likelihood of spreading out of control, concluding that if approved it is likely to jeopardize the continued existence of the endangered Willamette daisy and Bradshaw’s lomatuim and harm the critical habitat of the endangered Fender’s blue butterfly and Willamette daisy.

“This outrageous decision by regulators to ignore the ongoing harm to Oregon farmers, endangered species and the precious landscape we all share is a disturbing reminder that federal regulators don’t primarily serve taxpayers and citizens, but rather the wishes of corporations like Monsanto and Scotts,” said Lori Ann Burd, director of the environmental health program at the Center for Biological Diversity. “Those of us dedicated to protecting Oregon’s natural resources will explore all legal options necessary to place the burden of controlling this invasive weed back where it belongs—on the shoulders of the corporate profiteers who brought it into the world.”